GE Will Use Drones to Inspect Their Power Lines 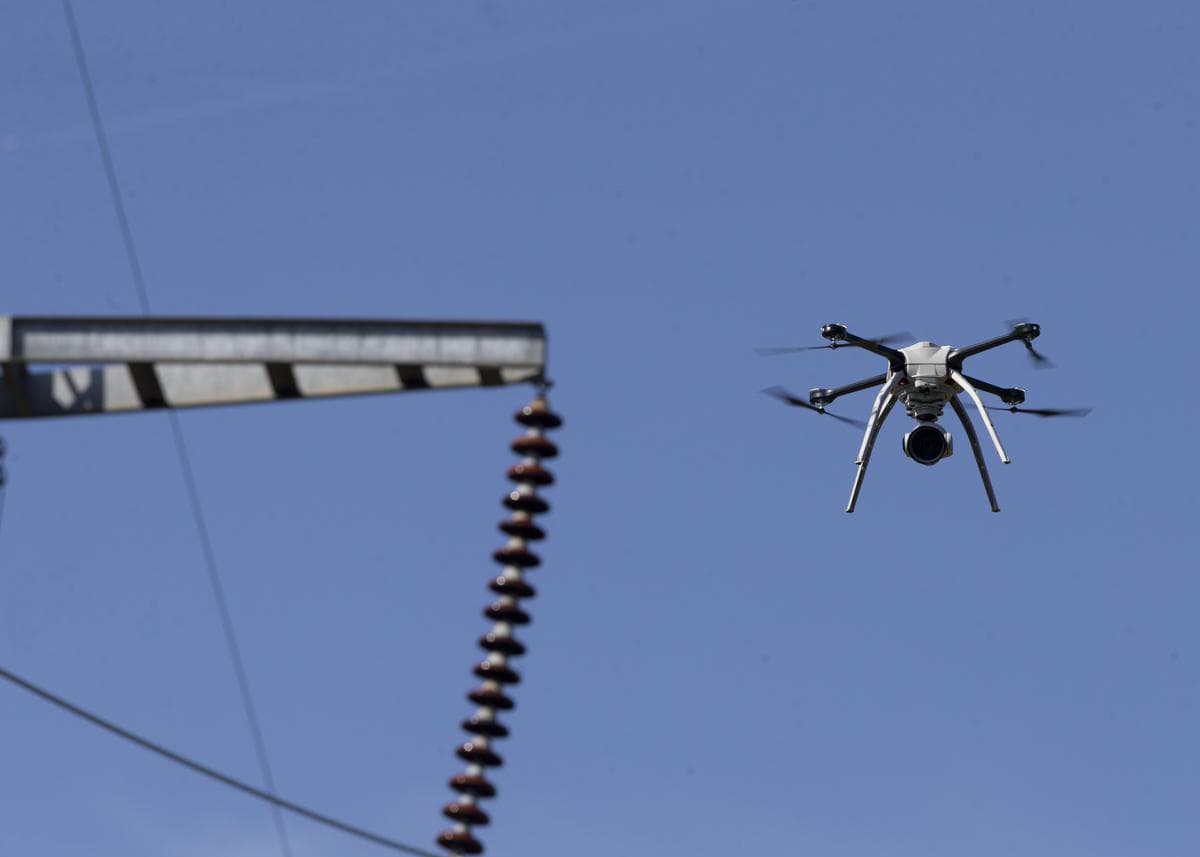 General Electric (GE) is now exploring the use of drones as a cost-effective and safer option for power line inspection. The drones, which can travel up to 15 miles, capture images of possible issues, such as vegetation growing too close to the wires. However their roles aren't limited to just image capturing. GE has invested in cloud computing technology that enables the drones to "plot destinations, generate flight paths, and wirelessly transmit data to a remote center for analysis." The data gathered and captured is then calculated for the rate of possible damage that these dangers could cause.

The Rise of Drones

Navigant Research shares that drone and cloud technology sales and services-related to utility-industry inspections will only account for $132M in sales this year, however they expect this number to rise to $4.1B by 2024. A lot of other companies like Consolidated Edison in New York and San Diego Gas & Electric have already expressed their interest in using drones for routine service check ups. Alex Tepper, GE'S global director for innovation, says, "with any technology, people are very nervous in the beginning. That's fine. In the end, drones are going to take off."

Read This Next
Futurism
Australia is Deploying AI Drones to Help Prevent Shark Attacks
Futurism
Live Saving Medical Devices Could Soon Be Delivered By Drone to Heart Attack Victims
Futurism
Chipotle Once Delivered Burritos to Hungry College Students...Via Drone
Futurism
This Eerie New Drone Comes With Spider-Like Grasping Arms
Futurism
EU Aviation Associations Call for the Registration of All Drones
More on Artificial Intelligence
Bing Bing Bing!
2:58 PM on the byte
Microsoft Appears to Have Accidentally Launched New Bing With ChatGPT Functionality
Naughty Botty
Yesterday on futurism
Amazing "Jailbreak" Bypasses ChatGPT's Ethics Safeguards
Immortality Lite
Yesterday on futurism
Metaverse CEO Says ChatGPT Is Speeding Up Timeline for Emulating Dead People
READ MORE STORIES ABOUT / Artificial Intelligence
Keep up.
Subscribe to our daily newsletter to keep in touch with the subjects shaping our future.
+Social+Newsletter
TopicsAbout UsContact Us
Copyright ©, Camden Media Inc All Rights Reserved. See our User Agreement, Privacy Policy and Data Use Policy. The material on this site may not be reproduced, distributed, transmitted, cached or otherwise used, except with prior written permission of Futurism. Articles may contain affiliate links which enable us to share in the revenue of any purchases made.
Fonts by Typekit and Monotype.