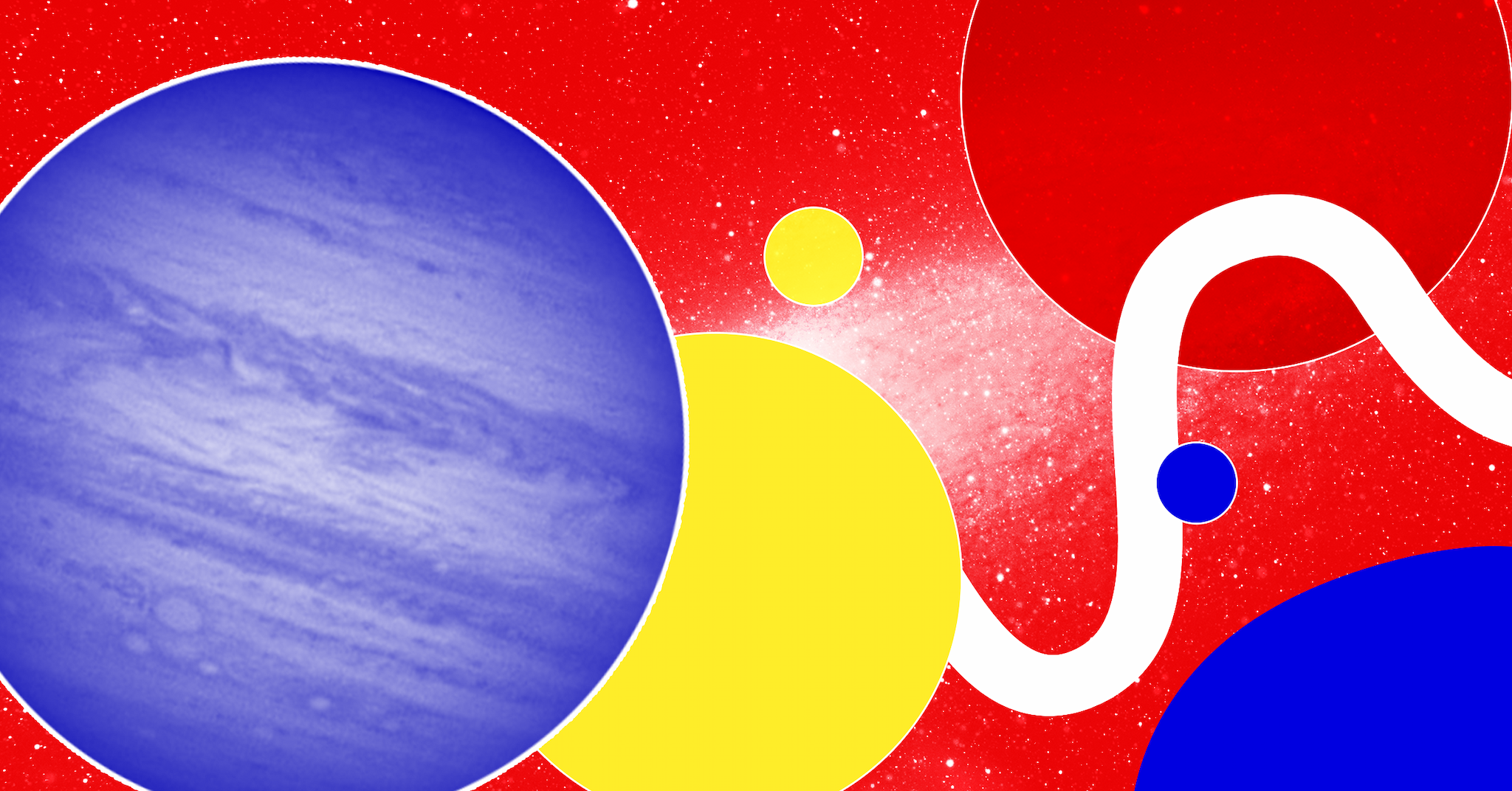 Astronauts need a lot of help from robots. Whether it's the crew aboard the International Space Station (ISS) or future recruits on missions exploring the depths of the Solar System, robots help us to complete tasks beyond our human capabilities. But what type of robots are best suited for these cosmic jobs? One NASA engineer thinks that we should turn to Star Wars for inspiration.

In the popular saga, Astromechs are repair droids that act as autonomous mechanics aboard ships. They are also capable of fighting, piloting spacecraft, and just about everything else. You might recognize astromechs like BB-8 or R2-D2. At NASA, these types of robots are called caretaker robots. In Science Robotics, NASA engineer W. Kris Verdeyen recently argued that the ideal robot for missions in space would have the capabilities of an astromech (or caretaker robot), but with a less problematic body.

Even on a film set, Verdeyen observed, rolling droids like BB-8 are not ideal for difficult, desert terrain. NASA has tested out humanoid robots like Robonaut and Robonaut 2, which flew to the ISS, but so far they have not been able to compete with the enormous variety of functions of astromechs. Still, because of its humanoid frame, "Robonaut, either the original or Robonaut 2, has demonstrated use of drills, torque wrenches, surgical equipment, air-quality testers—an impressive array of hand tools that may be necessary for an on-orbit repair," Verdeyen wrote. He suggests that the ideal robot for such missions would have the capabilities of an astromech, or caretaker robot, but with a humanoid frame.

One of the primary functions that make astromechs so useful is their "creativity" — something that has been sorely lacking in NASA's humanoid robots. They can autonomously solve problems that they haven't been preprogrammed to handle. When in space, things never go exactly as planned, and an inability to respond quickly will threaten the safety of a mission. The ideal robot would be able to adapt to unexpected situations.

Verdeyen says that, to try to combine a physically capable robot with these qualities, NASA has been exploring what it calls “embedded intelligence.” They want to take robots like Robonaut 2 and equip them with artificial intelligence (AI) and a hefty database of basic knowledge to kickstart them.

It is unclear whether or not these ideal space robots would be as charismatic as their on-screen counterparts, but it's possible they will be just as handy. "Star Wars got a lot of the functions of space robots right. NASA’s space robots will need to be able to repair spacecraft semiautonomously, just like R2D2 and BB-8," Verdeyen said. "They will need to solve problems in and store knowledge about their spacecraft, just like R2D2 and BB-8. But, at least for the time being, they will look a lot more like C3PO and K-2SO."

Read This Next
Carbon-Based
NASA Rover Finds New Potential Evidence for Ancient Life on Mars
So Long
Tragedy! NASA Says the Voyager Space Probes are Powering Down
Expect Delays
Scathing Report Admits NASA Is Years Behind Moon Landing Schedule
Uh Oh
Something Very Bad Might Be About to Go Down at NASA
Moonwalk Drip
NASA Inks Deals for Moonwalking Suits for Artemis Landings
More on Off World
Rolling Coal
Yesterday on futurism
Space Travel Will Absolutely Gut the Environment, Scientists Warn
Gifts For Mom
Tuesday on the byte
Jeff Bezos Ditches Plan to Land Rockets on Ship Named for His Mom
space salad
Tuesday on the byte
NASA Astronauts Harvest Delicious Space Vegetables, Sans Soil
READ MORE STORIES ABOUT / Off World
Keep up.
Subscribe to our daily newsletter to keep in touch with the subjects shaping our future.
+Social+Newsletter
TopicsAbout UsContact Us
Copyright ©, Camden Media Inc All Rights Reserved. See our User Agreement, Privacy Policy and Data Use Policy. The material on this site may not be reproduced, distributed, transmitted, cached or otherwise used, except with prior written permission of Futurism. Fonts by Typekit and Monotype.