Future Cars Might Be Mirrorless, Using Cameras and AI Tech To Navigate Instead

We might not need to worry about dinging the side mirror backing up anymore. 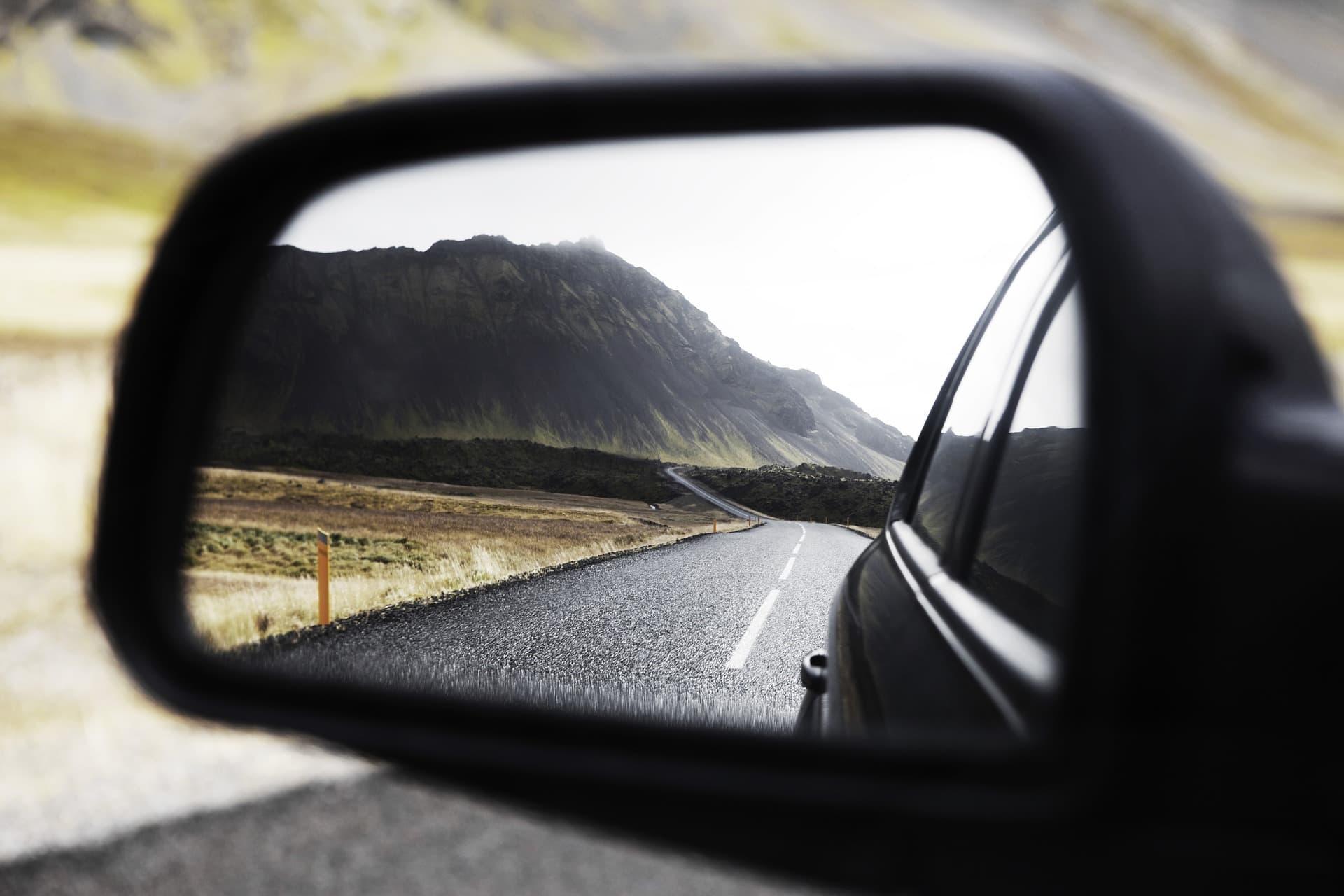 A Car Without Mirrors

Self-driving cars are already asking people to put AI systems in control of their vehicles. Now, Mitsubishi wants to rid its new cars of one of the last relics of the past: the rear-view mirror.

The automotive manufacturer announced this week that it has developed the industry's highest performing automotive camera technology. When installed on a vehicle, it can detect objects up to 100 meters (328 feet) away, and boosts object detection accuracy from a previous 14 percent to 81 percent.

Mitsubishi explains their new cameras utilize their own Maisart AI, which has the ability to accurately differentiate between pedestrians, cars, and motorcycles. Ultimately, the cameras are expected to help prevent traffic accidents, such as those happening when drivers zig zag between lanes. This is only an early version of Mitsubishi's technology, as the company explains it wants the cameras to perform better in bad weather, at night, and on winding roads.

This isn't the first effort aimed at improving the "sight" of cars. In December, Lockheed Martin, Northrop Grumman, and NASA veteran Luis Dussan partnered to form AEye, a company hoping to create new sensors for driverless cars. And beyond camera technology, Mitsubishi proposed a new safety system that would project symbols on the ground to inform other drivers and pedestrians of the driver's actions.

Mirrorless cars were approved for use in Japan and Europe in 2016, so Mitsubishi had plenty of time to develop and test the experimental cameras. The carmaker foresees mirrorless cars hitting the market in Japan in 2019.

Beyond improving their safety through an array of digital eyes keener than those of any human driver, Engadget notes that removing the side mirrors from cars would make them more aerodynamic and allow for greater speed and fuel efficiency. Depending on the success of  the new vehicles, other automakers may soon follow Mitsubishi's lead, speeding up the development of their own mirrorless cars.

Read This Next
Futurism
Mitsubishi's New Vehicle Warning Signals Are Projected Onto the Road
More on Advanced Transport
Pizza Personnel
Wednesday on the byte
Domino's Buying Hundreds and Hundreds of Electric Delivery Vehicles
Obey the Bus
Tuesday on the byte
Tesla Full Self-Driving Caught Ignoring Stop Signs on School Buses
Gruesome
Nov 14 on the byte
Police Investigating Deadly Accident In Which Tesla Plowed Into Multiple People
READ MORE STORIES ABOUT / Advanced Transport
Keep up.
Subscribe to our daily newsletter to keep in touch with the subjects shaping our future.
+Social+Newsletter
TopicsAbout UsContact Us
Copyright ©, Camden Media Inc All Rights Reserved. See our User Agreement, Privacy Policy and Data Use Policy. The material on this site may not be reproduced, distributed, transmitted, cached or otherwise used, except with prior written permission of Futurism. Articles may contain affiliate links which enable us to share in the revenue of any purchases made.
Fonts by Typekit and Monotype.