Mitsubishi's New Vehicle Warning Signals Are Projected Onto the Road

This system could reduce the 60 percent of pedestrian fatalities that occur at night. 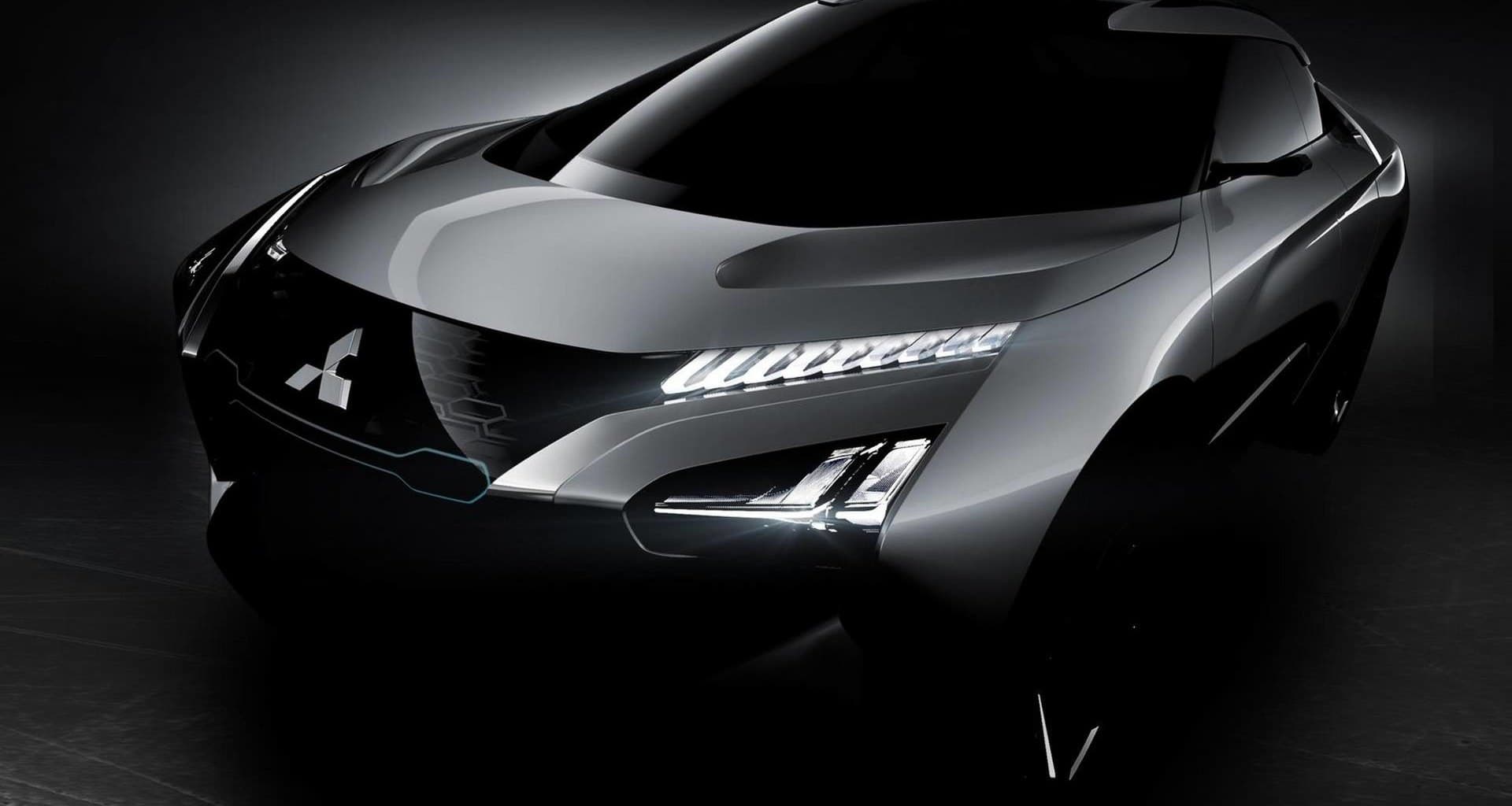 For example: if a driver is backing up, the system projects a series of large illuminated arrows, signaling the backward movement to pedestrians and other vehicles. The system also can inform pedestrians and bicyclists when a vehicle occupant is opening a door, a welcome feature for the rising cycling community. The system is activated automatically, based on occupant actions, so drivers don't have to worry about learning an entirely new way to signal.

The company's press release states, "According to research, 60 percent of pedestrian fatalities on roads occur at night, so illuminated projections that are clearly visible to pedestrians in the dark are expected to help reduce such fatalities."

This system could also be a precursor to a new set of signals for autonomous vehicles to help them integrate into modern roads, which will have a mixture of traditional and autonomous vehicles. Signaling what moves the cars intend to make could help reduce future accidents between self-driving cars and conventional drivers.

Read This Next
Netflix and Drive
Mercedes Claims to Have Achieved Level 3 Automation, Beating Tesla
Steering Wheels Coming Off
Automotive Lobbying Group Abandons the Term "Self-Driving"
Driving Himself Crazy
Watch Elon Musk Promise Self-Driving Cars "Next Year" Every Year Since 2014
Look Ma
It's Shockingly Easy to Drive a Tesla Without Anybody in the Driver's Seat
Shots Fired
Ford CEO Mocks Tesla For Rolling Out Half-Finished Autonomous Driving
More on Advanced Transport
Battery Trouble
Yesterday on the byte
Tesla "Spontaneously" Bursts Into Flames While Driving Down Freeway
High Tide
Jan 27 on the byte
We’re in Awe of Amsterdam’s Huge Underwater Bike Parking Garage
Quelle Surprise!
Jan 26 on the byte
Of Course Elon Musk Is Pushing The Cybertruck Back Again, What Did You Expect?
READ MORE STORIES ABOUT / Advanced Transport
Keep up.
Subscribe to our daily newsletter to keep in touch with the subjects shaping our future.
+Social+Newsletter
TopicsAbout UsContact Us
Copyright ©, Camden Media Inc All Rights Reserved. See our User Agreement, Privacy Policy and Data Use Policy. The material on this site may not be reproduced, distributed, transmitted, cached or otherwise used, except with prior written permission of Futurism. Articles may contain affiliate links which enable us to share in the revenue of any purchases made.
Fonts by Typekit and Monotype.