Who knew it was this difficult to form a government in space? 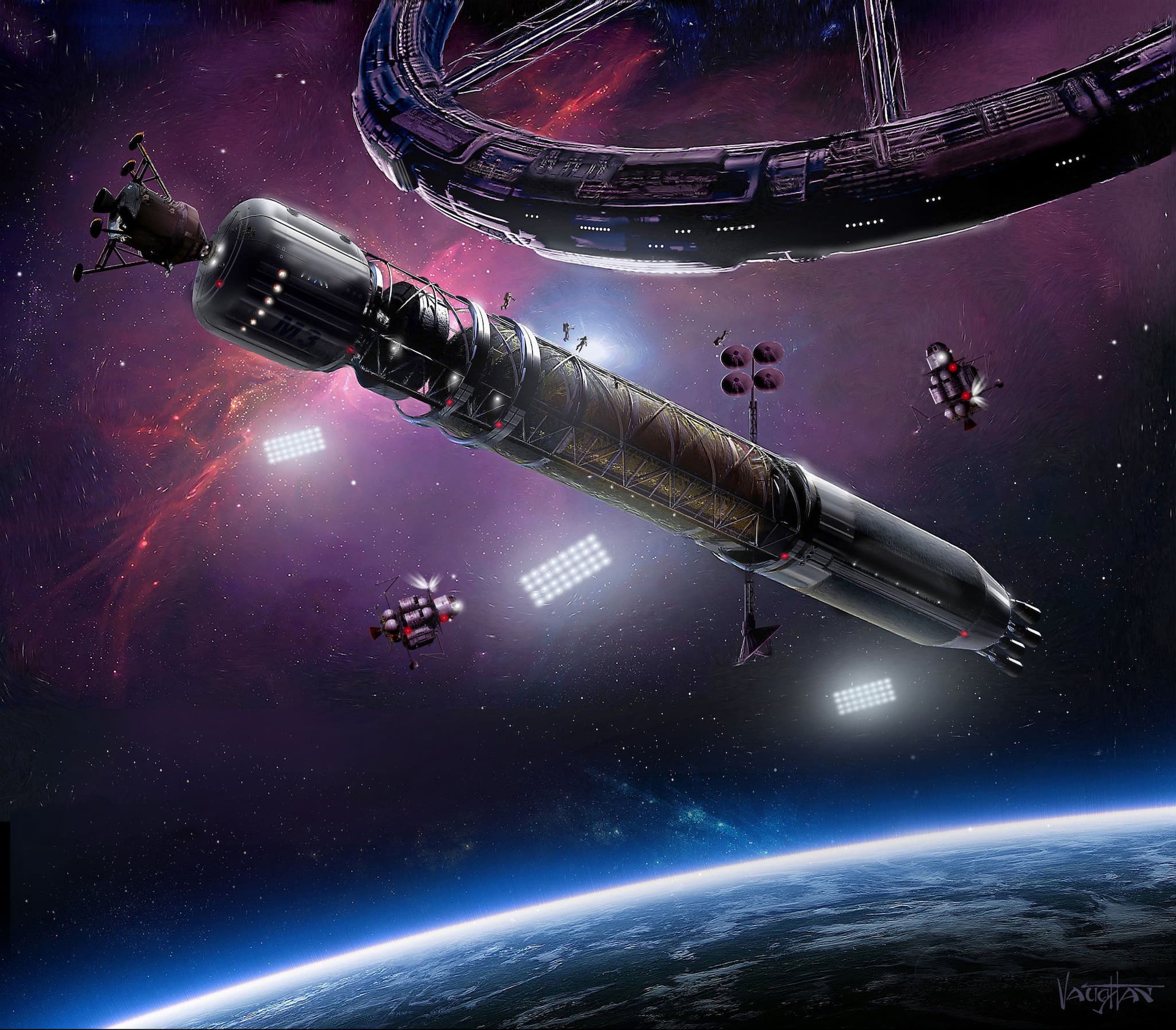 Who knew establishing a parliament in space would be so complicated? Certainly not the self-described "Space Kingdom" of Asgardia. The group, which calls itself the first ever global "space nation," has some lofty goals: "to ensure the peaceful use of space, to protect the Earth from space hazards, and to create a demilitarized and free scientific base of knowledge in space."

If that sounds like a far-fetched Star Trek endeavor, that's because it more or less is. Asgardia was founded back in 2016. Since then, the space nation's leaders have been attempting to lay the groundwork for humanity's ascent to the stars. Emphasis on "attempting."

To begin with, the approval of the Asgardian constitution was riddled issues. Gizmodo reports there was essentially no way to vote "no" against the constitution for the 180,000 people who have registered online as citizens (if only Earth immigration was so simple). Critics of the constitution also pointed out that it gave founder, Dr. Igor Ashurbeyli, far too much control, such as the ability to dissolve parliament, and control over the "Supreme Space Council."

After conspiracy theories of an authoritarian takeover spread on the forums of the Vienna-based NGO, the not-yet nation of Asgardia plunged into chaos. Asguardians felt disconnected from the democratic processes forming their government. At the top of the wanted list was Ashurbeyli. A maniac kleptocrat, with a burning desire to take over space? A possibility. According to a recent profile on Latvia-based online newspaper Meduza. But, then again,  72.5% of the populace "accepted" the constitution (notice the quotation marks).

Frustrated with how parliamentary procedures were carried out, Asguardia's citizens grew tired of the disconnect between them, and those in control. “We brought with us all the old reflexes of Earth’s politics,” Nissem Abdeljelil, a 31-year-old Asgardian, tells Gizmodo. How can citizens directly impact change? Run for office, of course. However, plagued with a clunky website still in beta, many of those who were hopeful to land a parliamentary seat were left frustrated (or even skeptical that the system was rigged).

At the very least, Asguardia has already made a preliminary step into outer space. It has "has officially left Earth." Asguardia launched a shoebox-sized satellite into orbit that holds half a terabyte of information about the space nation, including digital copies of the flag and constitution — a somewhat insignificant "small step for man" moment.

Laugh about their rather feeble attempts of getting a space nation off the ground all you want — it's a virtuous endeavor that stretches the imagination, and is giving our (rather distant) future some serious thought. But having a fragmented group of individuals, questionable election processes, and a Russian "monarch" as leader is bound to end up blowing up in a ball of fire on the launchpad.