This measure could save countless lives. 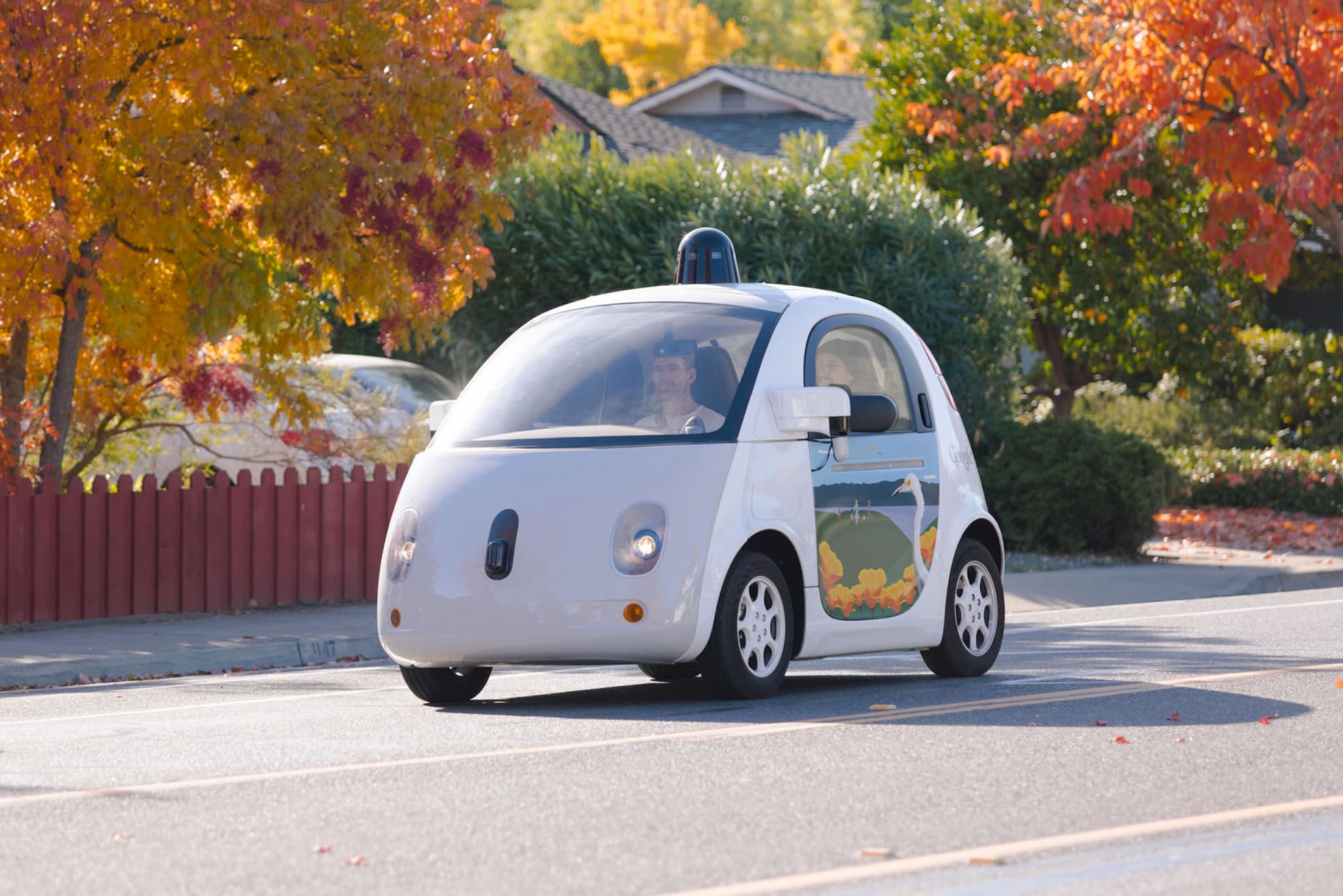 A U.S. House panel will vote this Wednesday, July 19 on a proposal to allow automakers to release up to 100,000 self-driving vehicles onto the road. The measure would allow automakers to sell self-driving cars that have been proven to "function as intended and contain fail safe features" without being burdened by either additional driverless car rules at the state level or a duty to meet existing auto safety standards.

The move, if it is successful, will be the first major federal legislation designed to hasten self-driving cars to market. It would not require pre-market approval of self-driving technologies, although it would require automakers to submit safety assessment reports to federal regulators.

Read This Next
Netflix and Drive
Mercedes Claims to Have Achieved Level 3 Automation, Beating Tesla
Steering Wheels Coming Off
Automotive Lobbying Group Abandons the Term "Self-Driving"
Driving Himself Crazy
Watch Elon Musk Promise Self-Driving Cars "Next Year" Every Year Since 2014
Look Ma
It's Shockingly Easy to Drive a Tesla Without Anybody in the Driver's Seat
Shots Fired
Ford CEO Mocks Tesla For Rolling Out Half-Finished Autonomous Driving
More on Advanced Transport
Kapow
Friday on the byte
Self-Driving Car Plowed Into Active Fire Scene, Forcing Firefighters to Smash Its Window
Battery Trouble
Monday on the byte
Tesla "Spontaneously" Bursts Into Flames While Driving Down Freeway
High Tide
Jan 27 on the byte
We’re in Awe of Amsterdam’s Huge Underwater Bike Parking Garage
READ MORE STORIES ABOUT / Advanced Transport
Keep up.
Subscribe to our daily newsletter to keep in touch with the subjects shaping our future.
+Social+Newsletter
TopicsAbout UsContact Us
Copyright ©, Camden Media Inc All Rights Reserved. See our User Agreement, Privacy Policy and Data Use Policy. The material on this site may not be reproduced, distributed, transmitted, cached or otherwise used, except with prior written permission of Futurism. Articles may contain affiliate links which enable us to share in the revenue of any purchases made.
Fonts by Typekit and Monotype.