The new medicine uses the body's own immune system to attack tumors. 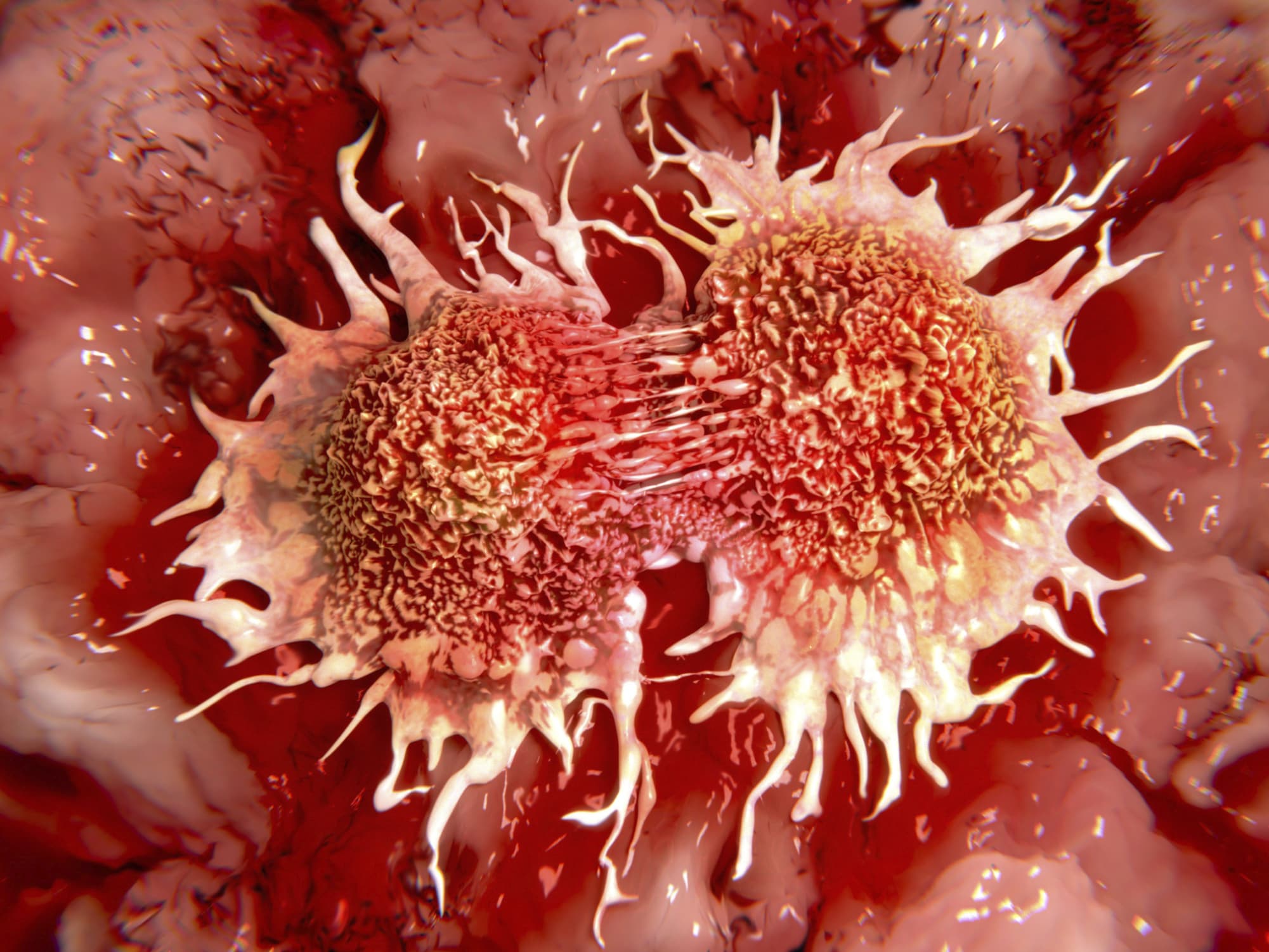 According to the American Cancer Society, there are expected to be about 77,000 new cases of bladder cancer in the U.S. this year and 16,000 deaths. Fortunately, we are fighting back, and there are new weapons in our arsenal.

To break this down, tumors and certain immune system cells can make a protein called PD-L1. It binds to a protein on the immune system T cells called PD-1, which then acts as a molecular brake, preventing the T cells from attacking the cancer cells.

Tecentriq, prevents the two proteins from binding, and that frees the immune system to attack. Roche argues that this will make its drug potentially safer, yet some experts see little difference among the drugs.

Roche’s study found that the drug was most likely to be successful for the roughly one-third of patients with high levels of PD-L1 near the tumor. 26 percent of those patients experienced significant tumor shrinkage, and 12 percent had complete remissions.

Longer Lives at a Cost

Although the drug was approved by the FDA, Roche will still have to perform additional studies to confirm the drug works as intended.

It is not yet clear whether the drug will allow people to live longer than traditional methods that are currently in use. But the other checkpoint inhibitors do allow a certain percentage of the population to live for a rather long time, and Roche says this appears to be the case with their drug as well.

Sadly, and unsurprisingly, cost (one of the biggest public and political concerns when it comes to cancer treatment) is high—the drug will set you back $12,500 a month. However, this is roughly in line with the price of the competing checkpoint drugs.

Read This Next
Moving Out
Scientists Are Fleeing America's Rules About Gene-Editing Animals
Futurism
Lab Monkey Deaths Raise Questions About Animal Testing in the US
Futurism
In Case You Missed It: The FDA Banned Chemicals in Antibacterial Soaps
More on Hard Science
Horrible Geese
Yesterday on futurism
Furious Geese Are Defeating Humans, Scientists Find
Quacks Like a Duck
Dec 1 on futurism
Those Headlines About Scientists Building a Wormhole Are Total Nonsense, People
It From Bit
Nov 22 on the byte
A Scientist Is Crowdfunding an Experiment to Check if We Live in a Simulation
READ MORE STORIES ABOUT / Hard Science
Keep up.
Subscribe to our daily newsletter to keep in touch with the subjects shaping our future.
+Social+Newsletter
TopicsAbout UsContact Us
Copyright ©, Camden Media Inc All Rights Reserved. See our User Agreement, Privacy Policy and Data Use Policy. The material on this site may not be reproduced, distributed, transmitted, cached or otherwise used, except with prior written permission of Futurism. Articles may contain affiliate links which enable us to share in the revenue of any purchases made.
Fonts by Typekit and Monotype.