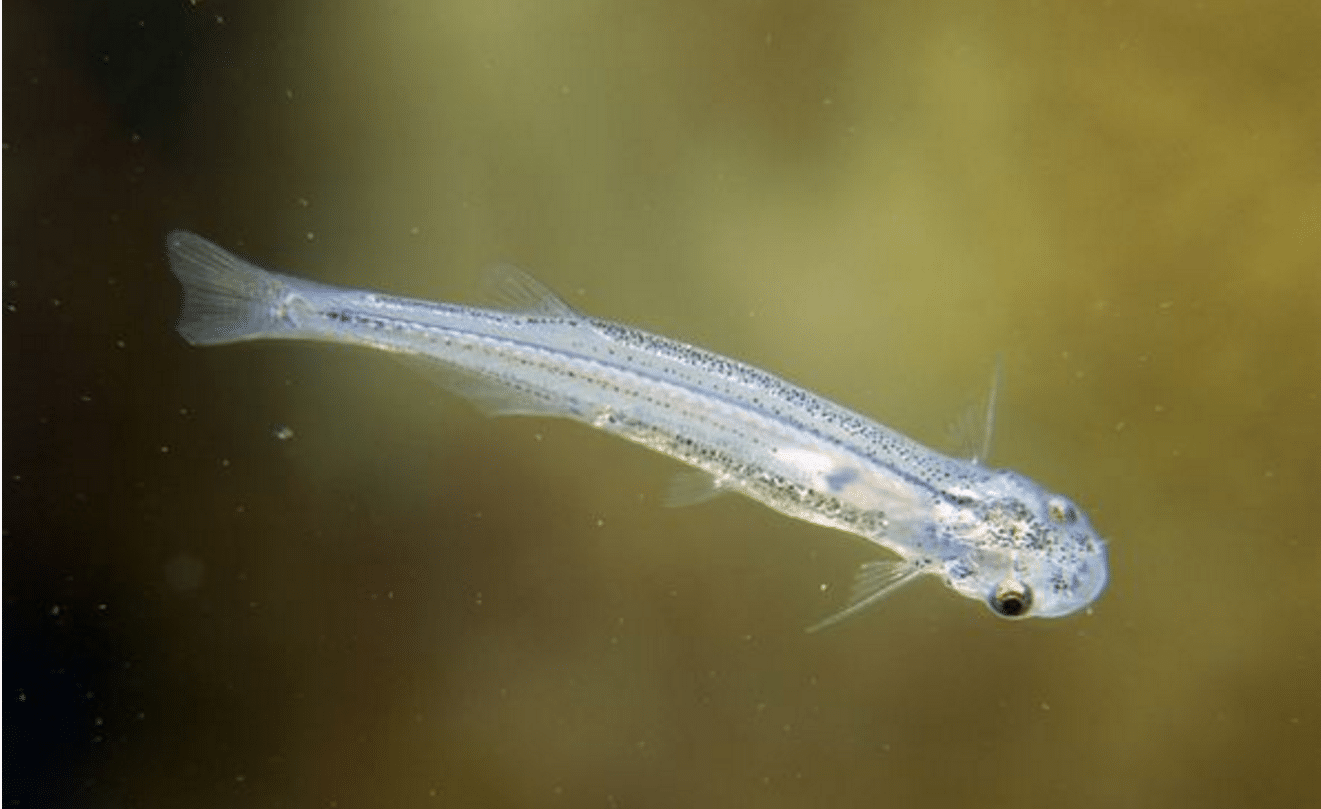 The Amazon Basin harbors an amazing amount of biodiversity. Here, freshwater dolphins and bull sharks make their home with vicious piranha and mammoth anacondas (and a plethora of other species).  Covering some 7 million square kilometers (2.7 million square miles), this is the largest drainage basin in the world.

When talking about length, the river itself is regarded as the second longest (it is second only to the Nile), so it's not too surprising that so many species call this water "home." The list of dangerous creatures that reside here is quite extensive, but of course, not every organism that is dangerous is large in stature. Case in point: The Candiru.

This is a tiny, parasitic catfish that has a tendency to find its way into...undesirable places...in order to suck an organism's blood. Sometimes, these organisms are humans.

This fish resides exclusively in the Amazon Basin (Bolivia, Brazil, Peru, Ecuador, and Colombia.)  The candiru are translucent and powerfully fast swimmers, which makes them difficult to spot in the rushing waters. In the wild, these fish like to attach themselves to the gills of larger fish (including much larger catfish, making them akin to cannibals).

With a burst of energy, they propel their way into an opening, and once they are in this opening, they get themselves lodged into place through the sharp, backward-pointing spines by their head. These spines extend into the host, lodging the candiru firmly in place. From here, the fish happily feeds on the organism's blood.

And as it turns out, the candiru isn't all that picky when it comes to the kind or organism that it wants to invade.

Many individuals who are familiar with this fish claim that it is attracted to the scent of urine, and will attempt to take a direct root to reach the source of the smell. In other words, once the source of the smell is located, it is said that the fish swims up through the stream of urine coming from the urethra and heads into the organism's urinary tract.  Here, it permanently lodges itself to feed on blood. The worst part of this claim is that, if true, the candiru will stay lodged in the organism until it is surgically removed, as the urethra is too small to allow the fish to turn around and swim out, and the head spines prevent forcible removal.

There are a number of stories of this fish swimming inside the human urethra.  Fortunately, these cases are not scientifically verified (so we might not have too much to fear).

Although there are a number of individuals who claim to have first hand experience with such events, these tales ultimately lack the evidence necessary to prove that this fish actually does swim up the urethra (there are no videos, no images, and no victims—just story tellers who claim that they were there).

Additionally, the claim about the candiru being attracted to urine was contested by researchers in 2001, as evidence indicates that the candiru hunt by sight and not smell. As such, urinating in the water would not attract the fish, and it would not be any more dangerous to pee in the water than just swim in the water.

That may not sound too comforting, but it does mean that the fish is more likely to attempt to lodge itself into a larger opening, which would make removal a bit easier.

So as it stands, the stories about the fish swimming up a human's (or any organism's) urethra are unsubstantiated. However, many people continue to believe that, if you are submerged, your urethra is a potential target.  Native men along the river have long been known to tie strings around their penis to prevent such things from happening to them while going into the river.  Other tribes have been observed wearing various forms of makeshift protection to cover their genital areas while bathing.

There are a number of historical accounts from naturalists and physicians in the 1800's that detail the candiru entering the urethra and lodging itself into the vaginal canals of native woman.  However, as is true of the tales involving men, these events cannot be verified and lack the standard notation required for credibility.

Of course, if you do have proof, please be sure to send it our way.