Facial Recognition Experts Perform The Best With An AI Sidekick

Trained forensic experts can match faces better when paired with an AI vs. another human. 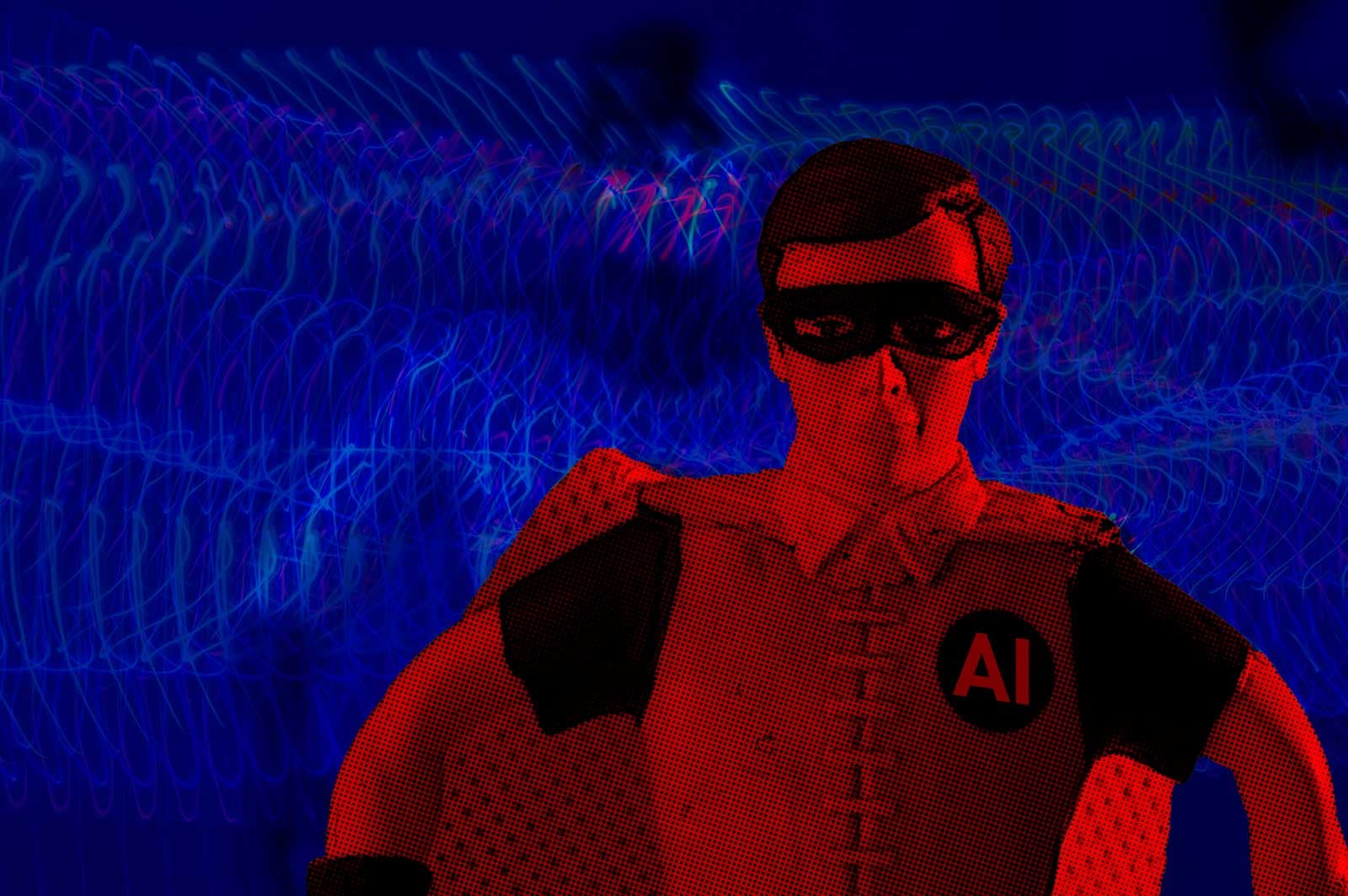 Scientists are working on a kickass new twist to the classic buddy cop movie genre. Get this: cyberterrorist Marcus Hurricane is going to walk free unless police detective Rick Danger can place him at the scene of the crime. But all he has to go on are some grainy security camera images, and he can’t quite make out Hurricane’s signature badass face scars. Enter: detective Danger’s trusty AI cyborg sidekick, Sparky. Together, they have what it takes to save the day.

Okay, maybe a movie isn’t actually in the works. But researchers did recently determine that, when it comes to difficult facial recognition tasks, a trained professional teamed up with an AI sidekick is better than a team of two human pros –or even an AI algorithm on its own.

In this real-life situation, none of the characters (as far as we know) were named Hurricane or Danger, and the top-performing algorithm was called A2017b instead of Sparky. Instead of a high-stakes trial, they performed a routine face-matching task in a lab.

This research, published today in the Proceedings of the National Academy of Sciences (PNAS), of Sciences (PNAS), suggests that people and AI approach the face-pairing task from different angles. If the algorithm used the same strategies as the trained professionals, then it would be reasonable to expect the two groups to perform about as well as each other, the researchers suggest. However, the fact that the human-AI team fared better than the human-human groups indicates the AI has its own approach to facial recognition – an approach that remains mysterious even to the scientists who built the AI.

To see who was the best at recognizing faces, the scientists provided trained professionals and various other groups such as untrained undergraduate students and fingerprint analysts with pairs of blurry photos. They then asked them to determine whether or not both photos were of the same person. Many of the professional face-recognizers outperformed A2017b, which was the best of all the algorithms who took the same test. But, it was A2017b and one professional working together who got the most correct answers.

It is sometimes difficult to take articles published in the PNAS at face value, as members of the national academy can personally recommend that certain research gets published. However, even though the researchers plan to patent A2017b and the other algorithms they tested, this research still went through the peer review process that is routine for most major academic journals prior to publication.

The team behind the research hopes their work will enhance forensic science by cutting down on false positives and more accurate identification in the courtroom. Since the research stood up to scrutiny, it’s possible that we’ll see AI systems like A2017b used in the legal system soon. And then, maybe, we can get our buddy cop film.

Read This Next
Inside View
I Work for CNET’s Parent Company. Its AI-Generated Articles Disgust Me.
I Have a Dream of Mass Layoffs
ChatGPT Shamelessly Writes Letter Announcing Layoffs While Promoting Execs and Quoting MLK
Bot My Fault
News Site Admits AI Journalist Plagiarized and Made Stuff Up, Announces Plans to Continue Publishing Its Work Anyway
Unforgettable
Guy "Outsources" His Own Memory to AI
Botulism Toxin
CNET's AI Journalist Appears to Have Committed Extensive Plagiarism
More on Artificial Intelligence
Another One Bites...
Yesterday on the byte
OpenAI Reportingly Hiring "Army" of Devs to Train AI to Replace Entry-Level Coders
Realty Bites
Yesterday on the byte
Shameless Realtors Are Already Grinding Out Property Listings With ChatGPT
Not a Scientist, ...
Jan 29 on the byte
Largest Publisher of Scientific Journals Slaps Down on Scientists Listing ChatGPT as Coauthor
READ MORE STORIES ABOUT / Artificial Intelligence
Keep up.
Subscribe to our daily newsletter to keep in touch with the subjects shaping our future.
+Social+Newsletter
TopicsAbout UsContact Us
Copyright ©, Camden Media Inc All Rights Reserved. See our User Agreement, Privacy Policy and Data Use Policy. The material on this site may not be reproduced, distributed, transmitted, cached or otherwise used, except with prior written permission of Futurism. Articles may contain affiliate links which enable us to share in the revenue of any purchases made.
Fonts by Typekit and Monotype.