"They knew all of that. They’ve known it for decades." 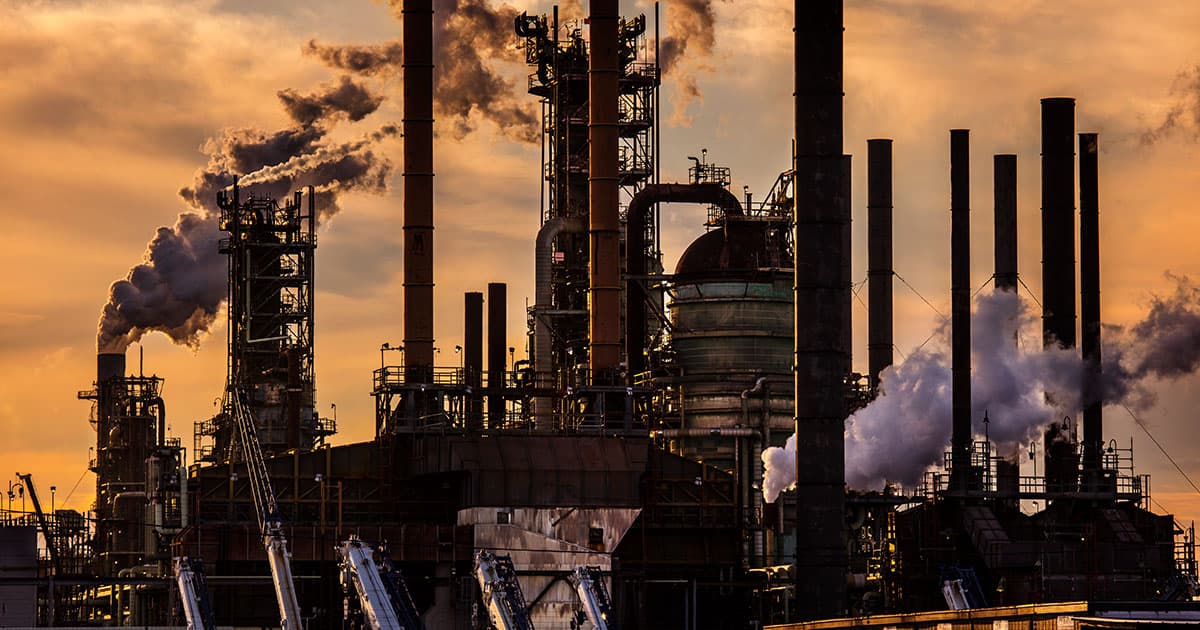 In a damning new paper, a team of international researchers has found that scientists employed by multinational oil and gas company Exxon were strikingly accurate in their predictions of global warming — for almost half a century.

"We find that most of their projections accurately forecast warming that is consistent with subsequent observations," the paper reads.

That's despite the company consistently casting doubt on efforts to study climate change, The New York Times reports, a shocking and very financially convenient double standard at one of the worst offenders and polluters in recent history.

The company's scientists were eerily accurate in their projections made between 1977 and 2003 of how burning fossil fuels would end up causing global temperatures to rise.

In fact, as the NYT notes, some of their projects turned out to be even more accurate than other independent and government models.

Their projections were within just 0.2 degrees Celsius of actual temperature increases per decade. Exxon scientists also accurately dispelled "the prospect of a coming ice age," according to the paper, despite the fact that Exxon repeatedly referred to the possibility in public.

"We now have airtight, unimpeachable evidence that ExxonMobil accurately predicted global warming years before it turned around and publicly attacked climate science and scientists," Geoffrey Supran from Harvard University, lead author of the paper, told the NYT in a statement.

"Our findings show that ExxonMobil’s public denial of climate science contradicted its own scientists’ data," he added.

The company's projections "were very consistent over time," climate expert William Collins, who was not involved, told the newspaper. "They knew all of that. They’ve known it for decades."

For its part, Exxon says that environmental activists are wrong.

"ExxonMobil has a culture of disciplined analysis, planning, accounting, and reporting," Exxon wrote in a statement to the NYT.

Just last year, Exxon CEO Darren Woods defended the company's position in front of a House panel, arguing that the company's actions remained consistent with the current knowledge at the time.

Exxon has become one of the biggest oil and gas company in the world by revenue.

The latest news may not come as a surprise, given the oil industry's propensity to mislead the public about the topic — but it's a damning new piece of evidence nonetheless.

Read This Next
Sundowned
Mexico Bans Startup From Future Solar Geoengineering Experiments
Futurism
Stanford Scientists Warn That Civilization as We Know It Will End in "Next Few Decades"
Fusion vs Fiction
Gloomy Physicists Say Nuclear Fusion Breakthrough Is Too Late to Save Us
Sun Shield
Scientists Increasingly Calling to Dim the Sun
Coastal Chaos
The Doomsday Glacier Is Hanging on "By Its Fingernails," Scientists Say
More on Earth & Energy
Fly Guy
Yesterday on the byte
Bird Advocates Horrified by Pigeon Dyed Pink For Gender Reveal Party
The Dos and Do-Do...
Yesterday on the byte
Startup Backed By "Jurassic World" Producer Says It Will Revive Extinct Dodo Using Complete Genome
Shark Smile
Tuesday on the byte
Influencer Fined for Eating Endangered Great White Shark
READ MORE STORIES ABOUT / Earth & Energy
Keep up.
Subscribe to our daily newsletter to keep in touch with the subjects shaping our future.
+Social+Newsletter
TopicsAbout UsContact Us
Copyright ©, Camden Media Inc All Rights Reserved. See our User Agreement, Privacy Policy and Data Use Policy. The material on this site may not be reproduced, distributed, transmitted, cached or otherwise used, except with prior written permission of Futurism. Articles may contain affiliate links which enable us to share in the revenue of any purchases made.
Fonts by Typekit and Monotype.