Experts Assert That AI Will Soon Be Replacing CEOs

Your next boss may be an artificial intelligence. 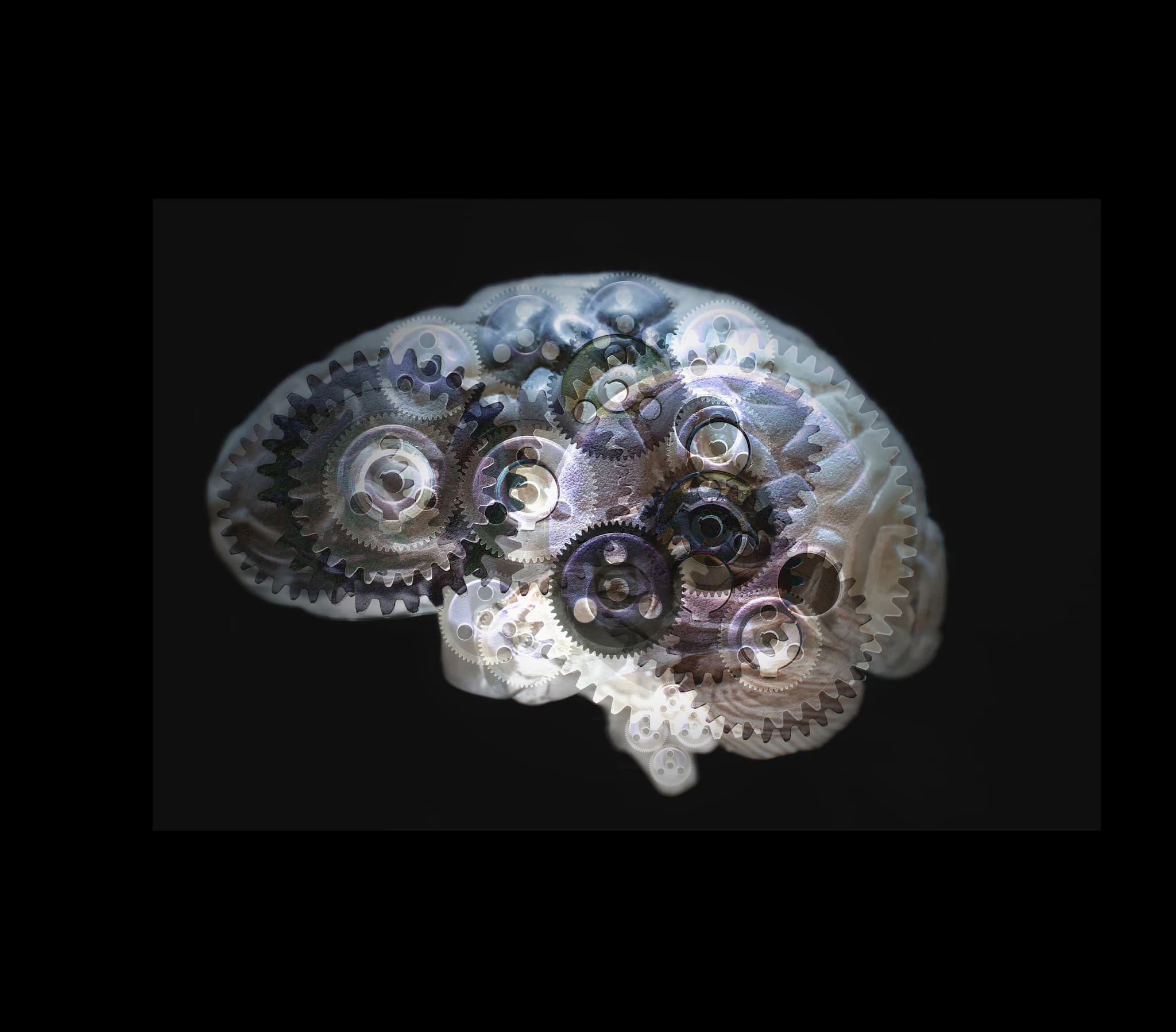 Automation is changing society as we know it. The precipitating effects of artificial intelligence (AI) seem like a double-edged blade. While it's certainly exciting to see robots manipulate their environment with a hive mind, it's equally as terrifying to think about what these advancements mean for society over time.

It's an even stronger cause for concern when billionaire innovators like Alibaba's founder and chairman, Jack Ma, tell us to prepare for more "pain than happiness" in the coming decades due to the impact of AI and the internet. Ma has spoken at several entrepreneurship conferences on the topic, he believes that "social conflicts in the next three decades will have an impact on all sorts of industries and walks of life."

These "social conflicts" may potentially arise from the job disruptions caused by evolving automation. The Chinese businessman, who has a net worth of around $30 billion, explained his previous forecast of e-commerce taking traditional businesses by storm when he was lesser known — and it looks like he was right.

Now Ma is saying that in 30 years, "the Time Magazine cover for the best CEO of the year very likely will be a robot. It remembers better than you, it counts faster than you, and it won't be angry with competitors."

So, what do we do about it? Well, lucky for us, when a group of concerned billionaires put their minds and cash together to find solutions, things eventually fall into place. Enter everyone's favorite Elon Musk, the visionary behind Tesla Motors, SolarCity, SpaceX, and many other technologically pioneering companies, who has come forward with his own plan.

Musk intends to launch a brain-computer interface through his company, Neuralink, so that humans can process information just as quickly as computers, making us competitive with AIs. Other innovators like Microsoft founder, Bill Gates, address similar concern, beseeching the world to pay attention.

But whatever countermeasure we may take, AI will inevitably take a greater share of our workload. In next 30 years we might just find a point in our society when humans may not have much work to do — not even our CEOs, like Ma pointed out.