A Quarter of Europeans Trust AI More Than Politicians

They'd rather ditch human politicians and put robots in charge, according to new research. 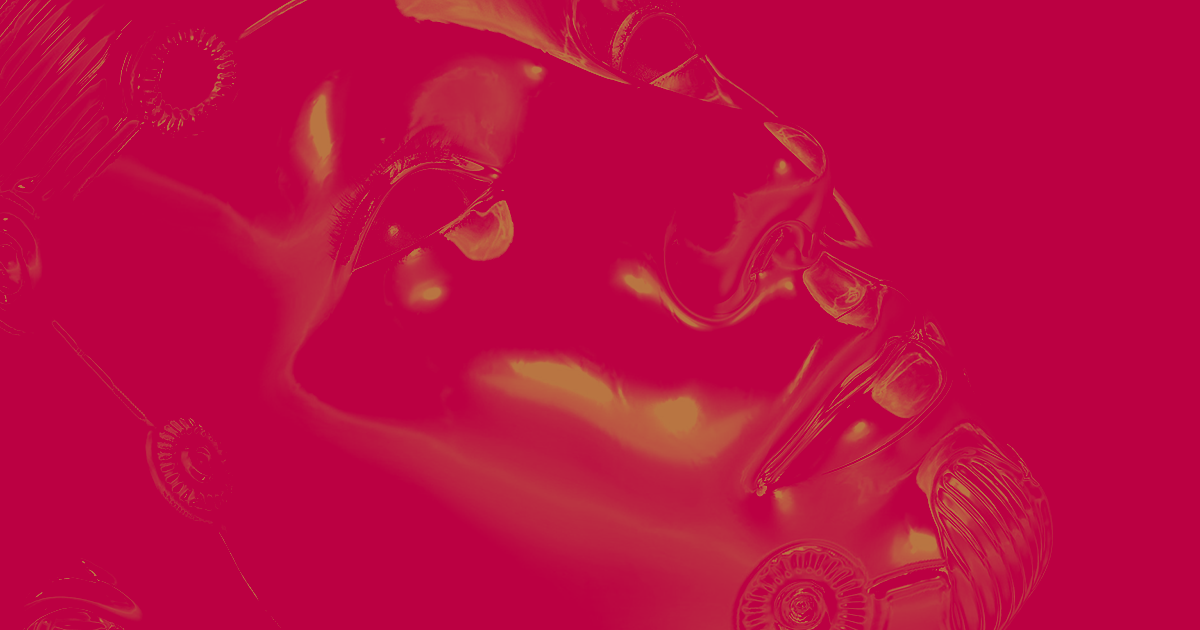 About a quarter of Europeans are so fed up with their leaders that they'd rather automate the political process and put robots in charge. In the U.K. and Germany, that rises to one in three people.

But they don't want to give robots and artificial intelligence total control — 70 percent of Europeans believe that emerging tech like AI and robotics, including their new robot overlords, will do more harm than good to society unless contained by proper regulations, according to Metro.

This glimpse into Europe's attitudes towards technology come from a new report,  published by Spanish researchers, that was presented in Madrid on Tuesday.

Because more people were concerned about job loss caused by increasing workplace automation, the report's authors suspect that the people who want AI leaders are motivated more by their distrust of politicians than they necessarily want to be ruled by machines.

"This mindset, which probably relates to the growing mistrust citizens feel towards governments and politicians, constitutes a significant questioning of the European model of representative democracy, since it challenges the very notion of popular sovereignty," said the center's executive director, Diego Rubio, during the presentation.

The report found that Europeans expect their leaders, be they human or robotic, to protect their jobs from automation above all else.

"The vast majority of Europeans expect their governments to set new laws and taxes to limit automation and prevent job displacement, even if that means slowing down economic progress," said Rubio.

Read This Next
I Have a Dream of Mass Layoffs
ChatGPT Shamelessly Writes Letter Announcing Layoffs While Promoting Execs and Quoting MLK
Bot My Fault
News Site Admits AI Journalist Plagiarized and Made Stuff Up, Announces Plans to Continue Publishing Its Work Anyway
Botulism Toxin
CNET's AI Journalist Appears to Have Committed Extensive Plagiarism
Pause Patrol
CNET and Bankrate Say They're Pausing AI-Generated Articles Until Negative Headlines Stop
New AI just dropped.
Dark Horse AI Gets Passing Grade in Law Exam
More on Artificial Intelligence
Realty Bites
7:46 PM on the byte
Shameless Realtors Are Already Grinding Out Property Listings With ChatGPT
Inside View
3:24 PM on futurism
I Work for CNET’s Parent Company. Its AI-Generated Articles Disgust Me.
Not a Scientist, ...
Yesterday on the byte
Largest Publisher of Scientific Journals Slaps Down on Scientists Listing ChatGPT as Coauthor
READ MORE STORIES ABOUT / Artificial Intelligence
Keep up.
Subscribe to our daily newsletter to keep in touch with the subjects shaping our future.
+Social+Newsletter
TopicsAbout UsContact Us
Copyright ©, Camden Media Inc All Rights Reserved. See our User Agreement, Privacy Policy and Data Use Policy. The material on this site may not be reproduced, distributed, transmitted, cached or otherwise used, except with prior written permission of Futurism. Articles may contain affiliate links which enable us to share in the revenue of any purchases made.
Fonts by Typekit and Monotype.