A small cubesat will carry capsules of ash through the heavens. 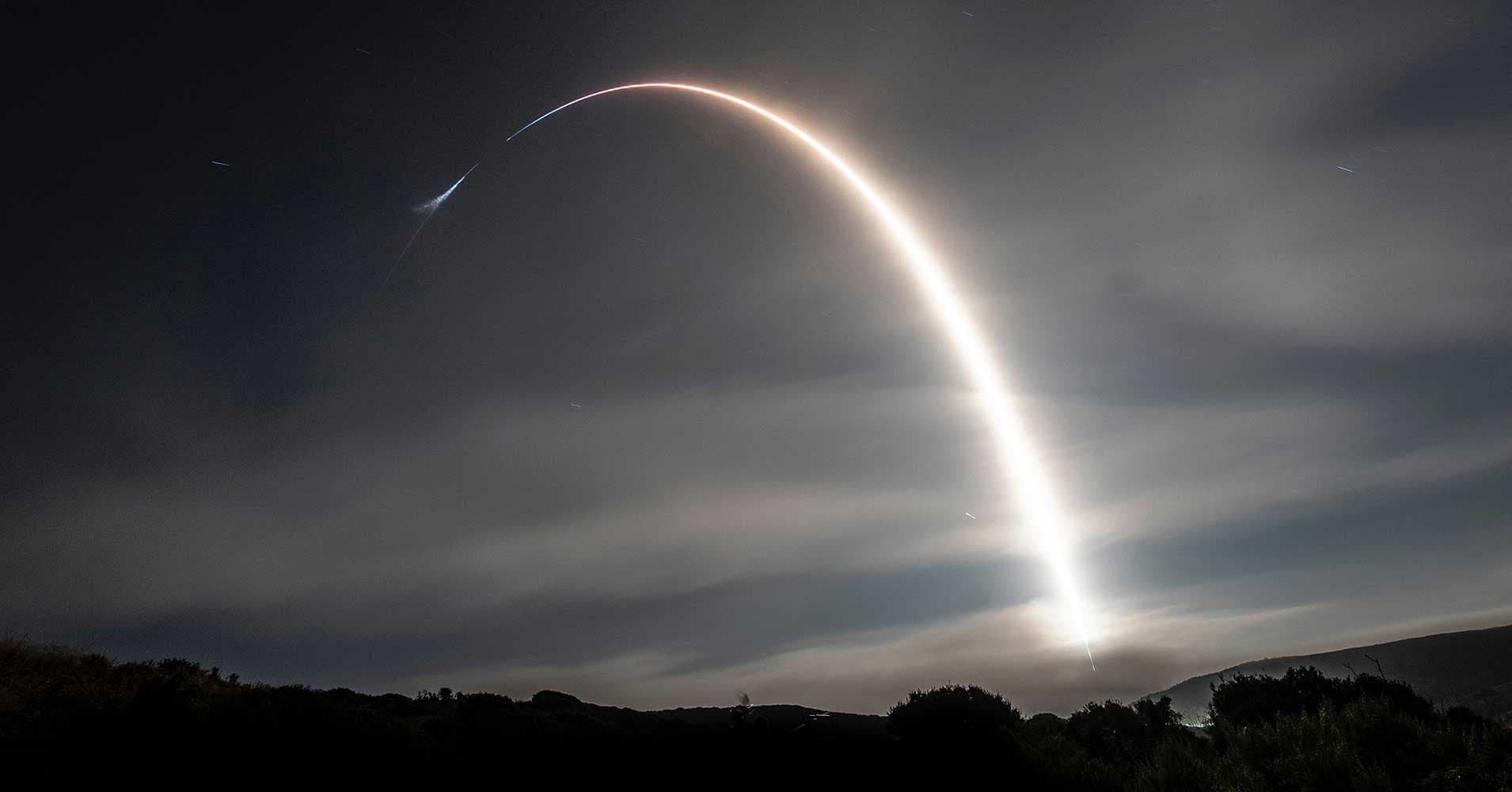 A San Francisco-based company called Elysium Space plans to launch the cremated remains of 100 people into space on a SpaceX Falcon 9 rocket.

For $2,500, the company will launch your ashes — along with those of 99 of other deceased people — in a four-inch satellite called a CubeSat, which will be released into orbit along with other companies hitching a ride on the Falcon 9, CNN reports. It's expected to burn up in the Earth's atmosphere in about four years.

Where Some Have Gone Before

The launch was originally slated for November 19, but the company pushed it back and no date is currently set. The off-world memorial does have precedent, though: in 2012, a different startup called Celestis sent the remains of 320 people, including "Star Trek" actor James Doohan, into orbit.

It's a nice image to know that your loved ones, some of whom may have once dreamed of being astronauts, are floating serenely through the night sky — even if each CubeSat is shared with 99 other people's ashes.

READ MORE: The cremated remains of 100 people are going to be launched into space on a SpaceX rocket [CNN]

More on the funerals of the future: Pop Band "The KLF" to Build a Pyramid out of 35,000 Cremated Fans

Read This Next
Shot Well
Head of NASA Relieved to Hear Elon Musk Isn't REALLY Running SpaceX
Monkey Business
China Plans to Send Monkeys to Space Station to Have Sex With Each Other
Overview Effect
William Shatner Says His Space Trip Left Him With a Feeling of Terrible Grief
Makeover Scene
Space Tourist Says He's Thinking About Flying SpaceX Craft Up to Fix Hubble
Grain of Salt
There's a Huge Problem With Elon Musk's Promise to Bring Starlink to Iran
More on Off World
Final Selection
Yesterday on the byte
NASA Finalizing Secretive Decision on First Astronauts for the Artemis Moon Mission
Hall Effect
Jan 29 on futurism
Test Suggests Ion Thrusters Could Power Crewed Interplanetary Missions
CHON: Legacy
Jan 29 on the byte
James Webb Discovers Coldest Ice in Known Universe, Harboring Molecules Essential For Life
READ MORE STORIES ABOUT / Off World
Keep up.
Subscribe to our daily newsletter to keep in touch with the subjects shaping our future.
+Social+Newsletter
TopicsAbout UsContact Us
Copyright ©, Camden Media Inc All Rights Reserved. See our User Agreement, Privacy Policy and Data Use Policy. The material on this site may not be reproduced, distributed, transmitted, cached or otherwise used, except with prior written permission of Futurism. Articles may contain affiliate links which enable us to share in the revenue of any purchases made.
Fonts by Typekit and Monotype.