Humanity's interplanetary transport system is officially on its way. 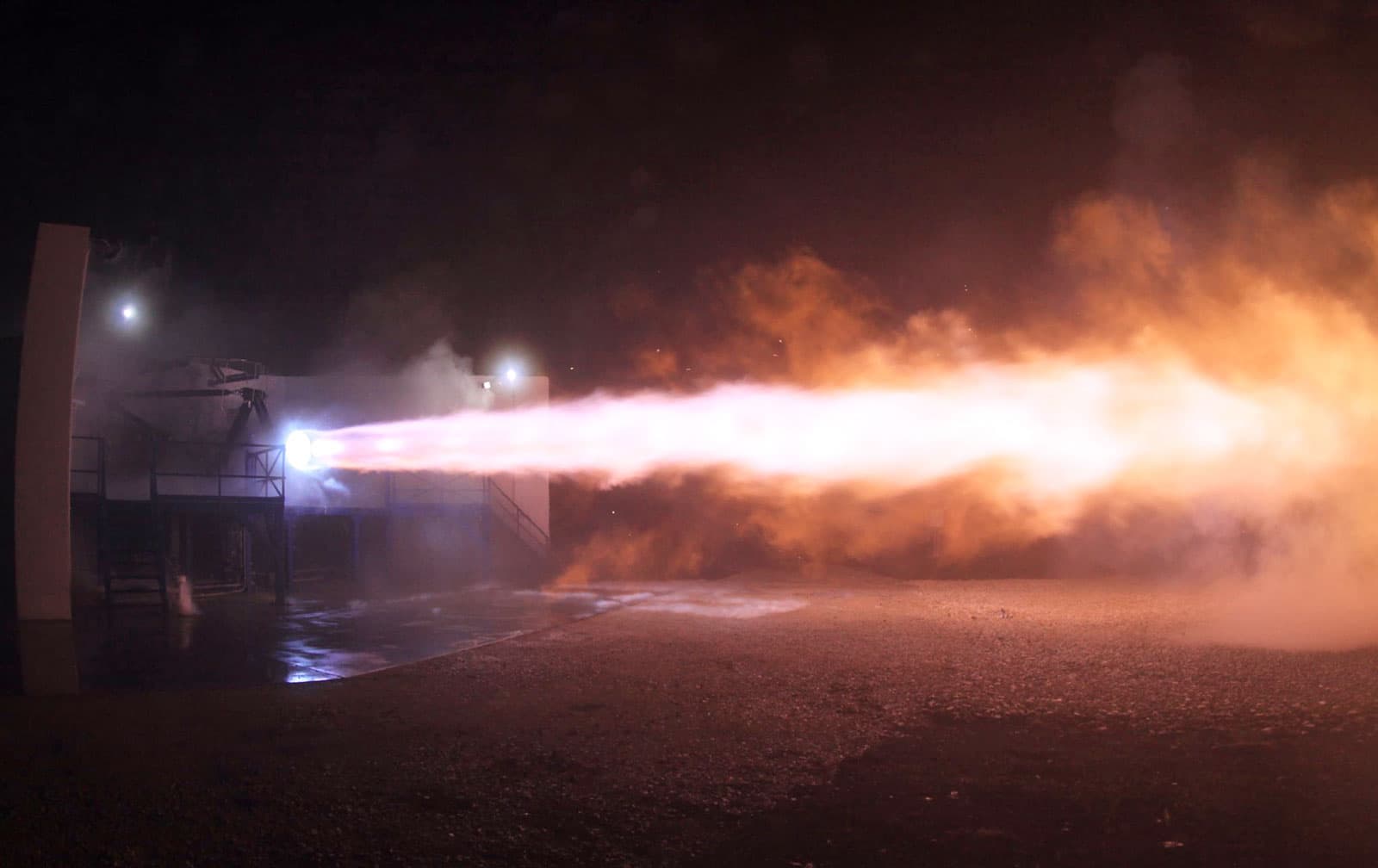 Here’s what we know so far about Elon Musk’s plan for getting humanity to Mars—he believes a million people must colonize Mars so that the human race will survive, and to make that possible, he continues to invest his time (and his money) in his aerospace company SpaceX.

So far, SpaceX has been dedicated to making the next-generation rockets. And they have been wildly successful.

However, exactly how a million humans will travel to Mars so that the planet can serve as a “backup drive” for Earth in the event of a major catastrophe is still largely a mystery. Hopefully, this is something that will be fully discussed tomorrow, as the world primes itself for his big announcement at the International Astronautical Congress to be held in Guadalajara Mexico. But we don't have to wait that long to get some information.

Earlier today, Must took to Twitter to give the world the first glimpse of a powerful rocket engine that will apparently play a huge role in his “Interplanetary Transport System (ITS).”

Musk’s photo shows the rocket in a static fire test, which is desired to measure performance. He also adds a few tidbits of the Raptor’s test-firing details, noting that "Production Raptor goal is specific impulse of 382 seconds and thrust of 3 MN (~310 metric tons) at 300 bar."

So just how powerful is the Raptor? It apparently has 675,000 pounds of thrust. That’s three times as powerful as the Falcon 9’s Merlin engines, making it the biggest and leanest rocket developed in SpaceX’s 14 year history.

One can only assume that the Raptor is designed to be attached to a massive multistage rocket (one that will likely be heading to the Red Planet).

Read This Next
Shot Well
Head of NASA Relieved to Hear Elon Musk Isn't REALLY Running SpaceX
Grain of Salt
There's a Huge Problem With Elon Musk's Promise to Bring Starlink to Iran
Sluggo Mode
SpaceX Has a Major Problem With Its Starlink Internet Connections
Classified
Here's What the Former Head of NASA Has to Say About the Moon Mission Delay
Futurism
New Development Is Extremely Bad News for SpaceX
More on Off World
Infra-Red Alert
7:42 PM on the byte
James Webb Reveals Mysteriously Powerful "Engine" of Two Merging Galaxies
Die to Fight Anot...
7:40 PM on the byte
Mysterious Russian Satellite Explodes
Heavy Metal
Yesterday on the byte
NASA Mars Rover Finds Metallic Object That Smashed Down on Surface
READ MORE STORIES ABOUT / Off World
Keep up.
Subscribe to our daily newsletter to keep in touch with the subjects shaping our future.
+Social+Newsletter
TopicsAbout UsContact Us
Copyright ©, Camden Media Inc All Rights Reserved. See our User Agreement, Privacy Policy and Data Use Policy. The material on this site may not be reproduced, distributed, transmitted, cached or otherwise used, except with prior written permission of Futurism. Articles may contain affiliate links which enable us to share in the revenue of any purchases made.
Fonts by Typekit and Monotype.