It's "unexpected by most." 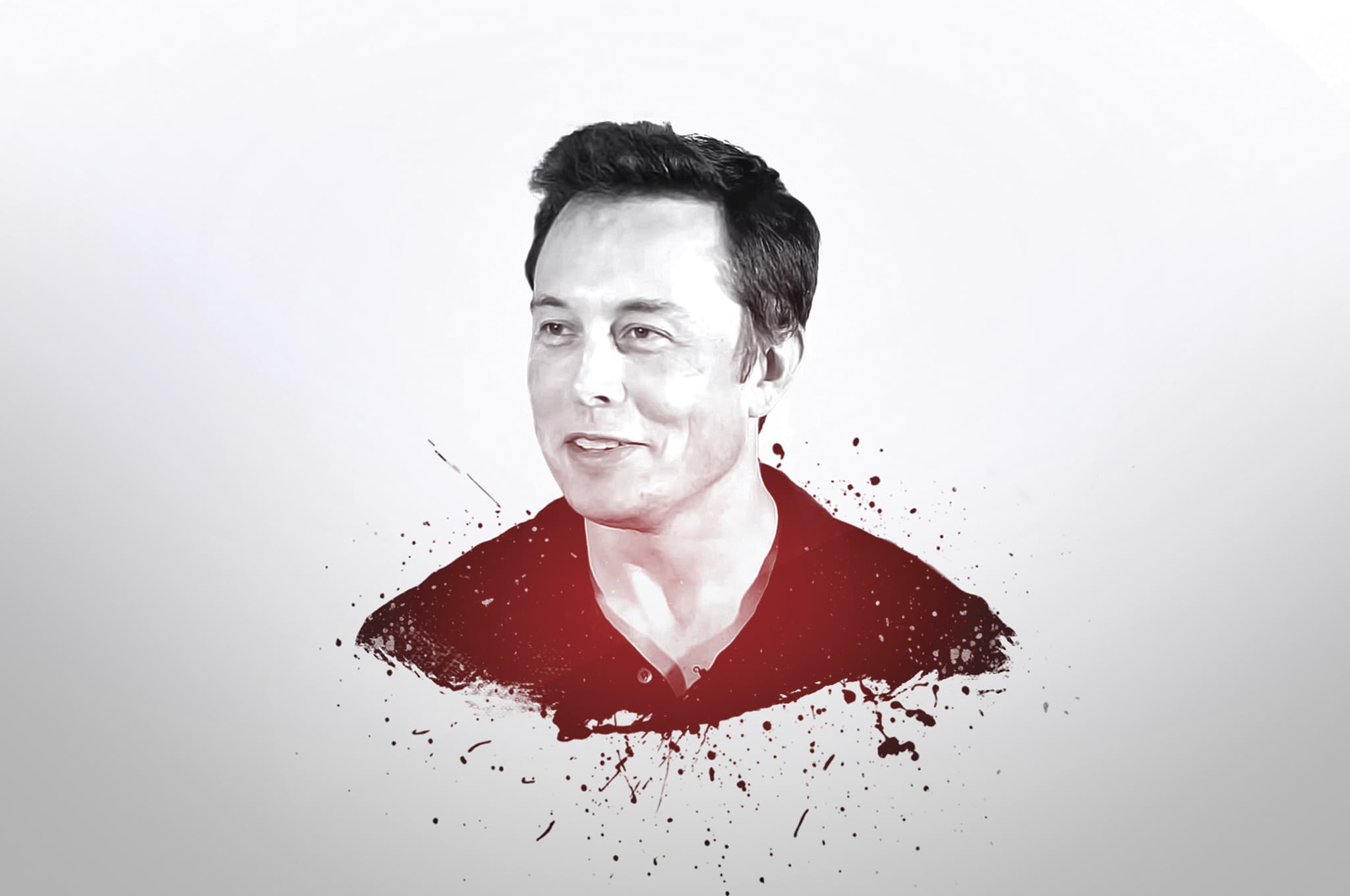 Tesla founder and CEO Elon Musk says there's a new Tesla product on the way that's "unexpected by most." The inventor and businessman said on Twitter this mysterious new product will be unveiled on Oct. 17, right before the major Tesla Solar City event later this month.

Tesla product unveiling on the 17th (unexpected by most), followed by Tesla/SolarCity on the 28th

This is just the latest in a host of interesting teasers from Musk.

Case in point, in August, Musk said on Twitter he was making progress towards "neural lace" — a bio-friendly computer interface that's woven into the brain — and that an announcement might come in the next few months.

@BelovedRevol Making progress. Maybe something to announce in a few months. Have played all prior Deus Ex. Not this one yet.

Could this be what the Oct. 7 announcement is about?

Well, we can dream, but unfortunately, we will likely have to wait some time for announcements on that front. Given that the word is coming from Tesla, it likely has to do with advanced car technologies — maybe something to do with new autonomous tech...which is still pretty exciting.

Read This Next
Quacks Like a Duck
Watching Elon Musk's Robot Back to Back With Boston Dynamics Is... Something
TV for Your Face
Elon Musk Says the Metaverse Sucks and Neuralink Will Be Better
Tesla Bots Roll Out
Elon Musk Just Announced a Humanoid "Tesla Bot"
Classic Mistake
Oops: Elon Musk Donated the Wrong Kind of Ventilator
Futurism
Tesla May Have Broken The Law In Underreporting Worker Injuries
More on Robots & Machines
From the Dept. of...
Yesterday on futurism
The Best Mini Fridges of 2023
Blow Up Doll
Monday on the byte
Ukraine Accuses Russia of Using Inflatable "Dummy Tanks," Which Deflated
FROM THE DEPT. OF...
Monday on futurism
The Best Compost Toilets of 2023
READ MORE STORIES ABOUT / Robots & Machines
Keep up.
Subscribe to our daily newsletter to keep in touch with the subjects shaping our future.
+Social+Newsletter
TopicsAbout UsContact Us
Copyright ©, Camden Media Inc All Rights Reserved. See our User Agreement, Privacy Policy and Data Use Policy. The material on this site may not be reproduced, distributed, transmitted, cached or otherwise used, except with prior written permission of Futurism. Articles may contain affiliate links which enable us to share in the revenue of any purchases made.
Fonts by Typekit and Monotype.