Early Prime Day 2022 Deals You Can Get Right Now

Thousands of items are already on sale, but not for long. 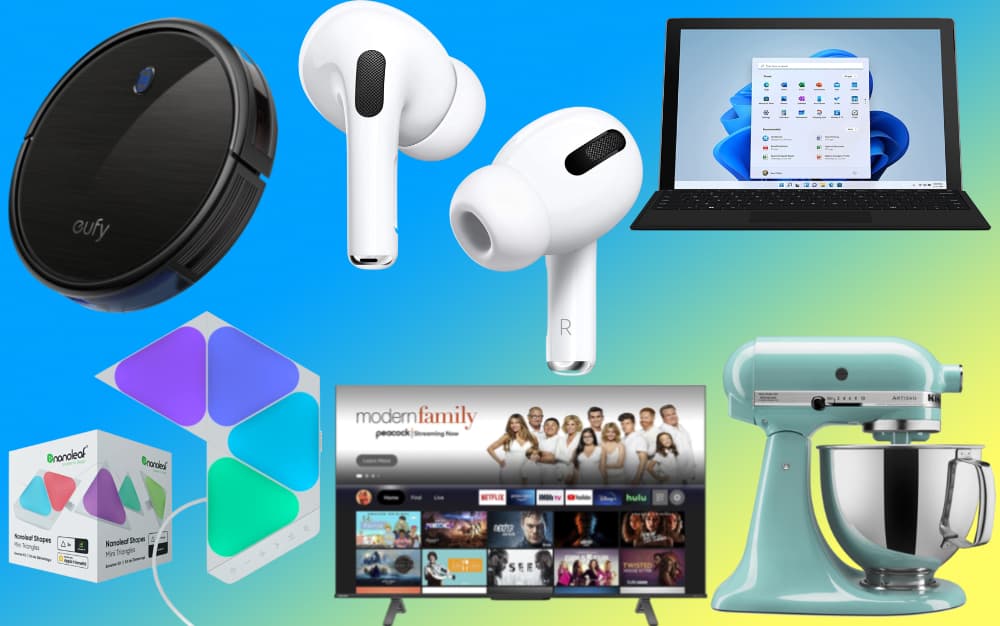 Amazon’s Prime Day 2022 doesn’t officially kick off until tomorrow, but you don’t have to wait until the two-day deals event to get solid discounts on tech, appliances, and more. Thousands of items across virtually every category are already on sale, with more being added every day. The best part about pre-Prime Day deals is that most of them don’t require you to have an active Amazon Prime to take advantage of them.

If you do want access to Amazon’s exclusive Prime-member deals, you can sign up for a free, 30-day trial to try the service out for yourself. You’ll have access to every Amazon Prime perk — from discounts at Whole Foods to same-day delivery on some items — for the duration of your trial.

We’ll be continually updating this story as new deals become available closer to Prime Day, so check back often for the latest information.

This deep discount on Toshiba’s M550 4K TV is one of the best early Prime Day deals we’ve seen across any category, and it’s exclusively available to Prime subscribers. The 55-inch 4K runs the FireTV operating system, which allows you to stream TV shows and Movies from popular services directly from the TV. Its remote has a microphone, which allows you to use Alexa, Amazon’s smart assistant, to find and play the shows you want. Toshiba also equipped the M550 with four HDMI ports, so you can connect multiple game systems and other gadgets to it simultaneously.

Microsoft’s Surface Pro 7+ is a 2-in-1 device that works as both a laptop and tablet. It runs the full version of Windows 10, and has enough memory and storage to handle resource-intensive apps like Photoshop, along with productivity software like the Office 365 suite. The Surface Pro 7+ comes with a keyboard, but you can detach it to use the device as a tablet. Its 12.3-inch display is perfect for watching movies, and the machine’s built-in kickstand allows you to angle it perfectly to avoid hurting your neck.

KitchenAid’s stand mixers are among the most iconic kitchen appliances of all time, and this deep discount on the current 5-quart model is enormous. This 10-speed mixer comes with a whisk, paddle, and dough hook attachment, and is compatible with hundreds of accessories that turn the machine into anything from a veggie spiralizer to pasta machine. The versatility and incredible performance of this machine makes it a must-have for any avid baker, especially at this price.