Dream Big. A Record Number of People Apply to Be NASA Astronauts 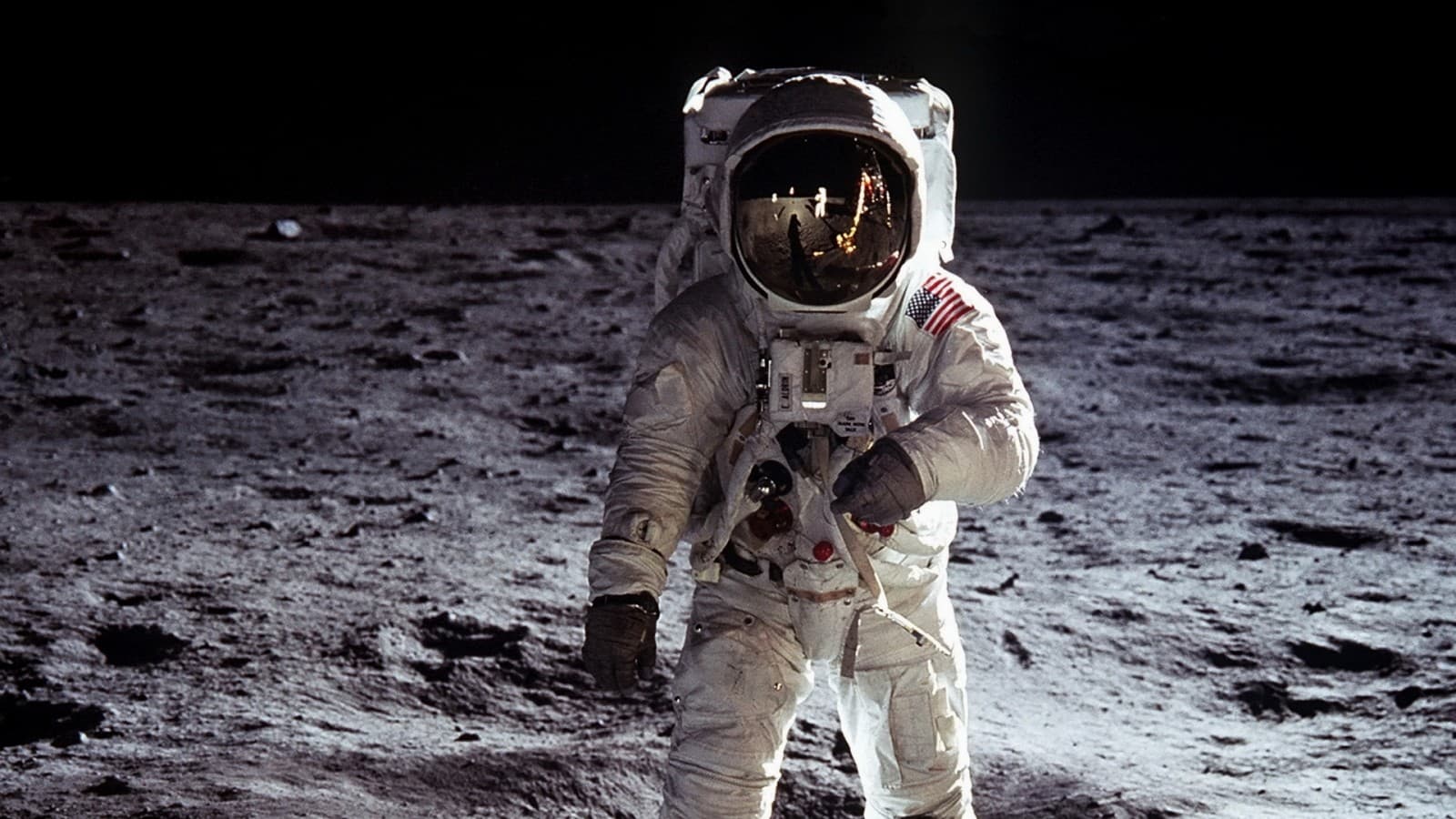 This year, NASA broke its astronaut application record, which was 8,000 submissions and dated way back to 1978. More than 18,300 aspiring astronauts have submitted their application to NASA. This is a whopping 3 times higher than NASA's last call for applications back in 2012.

These applicants are hoping to be included in the newest class of 14 astronauts. Yes, only 14 positions and 18K applicants. That means there will be a lot of disappointed people.

There is no specific age requirement to apply, but one has to be a US citizen and have finished a degree in a Science, Engineering, or Mathematics (STEM) field. You should also have 3 years of related work experience. If not, graduate studies can substitute for your lack of work experience: Master's degree counts as 1 year, and PhD degrees up to 3 years.

If you are an experienced flyer, you can skip the 3 years experience requirement, as long as you have over 1,000 hours of pilot-in-command time in jet aircraft.

An applicant can be as short as 4'8 or as tall as 6'3 inches. Despite the flexibility in height, you must still pass a basic flight qualification physical. Although 20/20 vision is a requirement, NASA has allowed corrective surgical procedures like LASIK since 2007.

NASA has not made any recent changes to the list of requirements so why is there an increased number of applicants?

Perhaps the convenience of looking things up online makes aspiring applicants more aware of how the process is done and what is needed to apply. Social media has also allowed people to receive notifications about news and the latest stories related to space. On top of this, more and more, companies are becoming headlines in the social media front like SpaceX, Virgin Galactic, and Blue Origin.

And of course, NASA is one of most followed accounts on Twitter, with more than 15 million followers worldwide. Aside from that, Hollywood has joined the bandwagon with movies like Gravity, Interstellar and The Martian.

The National Science Foundation also reports that number of bachelor degrees awarded in engineering and natural sciences (degrees that make one eligible to be an astronaut) grew steadily from 241,000 in 2000 to 355,000 in 2012. This shows that these fields are gaining popularity among the younger generation.

Best of the best

The qualified applicants will get the chance to someday fulfill their dreams of travelling to space aboard one of NASA's spacecraft.

However, it takes several years before these new astronauts actually get to travel to space. Some are not even selected to join space missions.

"Astronaut candidate training lasts for about 2 years. At the end of the process the candidates are considered to be astronauts and are eligible to be assigned to a mission. In the meantime they're given technical duties within the astronaut office. Once they're assigned to a mission, they will go through another round of training on their specific assignment," according to Brandi Dean at NASA Public Affairs.

Although 18, 300 applicants may seem like a significant number, more than half of these will be discarded for simply not meeting basic requirements. For those lucky enough to make it to the 400-600 "Highly Qualified" cut, the process does not get any easier.

These "Highly Qualified" applicants will then be narrowed down to just 120, and they will be interviewed at the NASA's Johnson Space Center. Interviews will start this month and carry on until April of 2017. These interviews will be conducted by experienced astronauts who make up the NASA Selection Board.

Finalists will be announced by NASA on May 2017. The new astronauts will begin their training on August 2017.

Read This Next
Shoo
Scientists Warn Giant Asteroid Is Actually Swarm, Nearly Impossible to Destroy
A Sip of Opal
NASA Discovers Precious Gemstones on Mars
Moon Wrestling
The Head of NASA Is Scared Chinese Astronauts Will Seize Portions of the Moon
Shot Well
Head of NASA Relieved to Hear Elon Musk Isn't REALLY Running SpaceX
Little Boxes
One Silly Little Detail Is Reportedly Delaying Artemis II by Years
More on Off World
Drama Bomb
10:21 PM on the byte
European Space Agency Halts Plans to Send Astronauts to Chinese Space Station
Futurism
8:59 PM on the byte
Asteroid Mining Startup About to Launch First Mission
Carry On, Wayward...
3:02 PM on the byte
NASA Says Lucy Spacecraft Will Forge Ahead With Busted Solar Array
READ MORE STORIES ABOUT / Off World
Keep up.
Subscribe to our daily newsletter to keep in touch with the subjects shaping our future.
+Social+Newsletter
TopicsAbout UsContact Us
Copyright ©, Camden Media Inc All Rights Reserved. See our User Agreement, Privacy Policy and Data Use Policy. The material on this site may not be reproduced, distributed, transmitted, cached or otherwise used, except with prior written permission of Futurism. Articles may contain affiliate links which enable us to share in the revenue of any purchases made.
Fonts by Typekit and Monotype.