Scientists want to make a computer that can hack other computers.

DARPA has been mostly focusing on making new things, pushing the boundary of what is possible to build. But it also dabbles in other areas as well. Case in point: This new challenge it issued to hackers.

DARPA has just started the final round of the Cyber Grand Challenge, a competition among seven fully-autonomous computers to defend themselves and point out flaws in a DARPA computer. 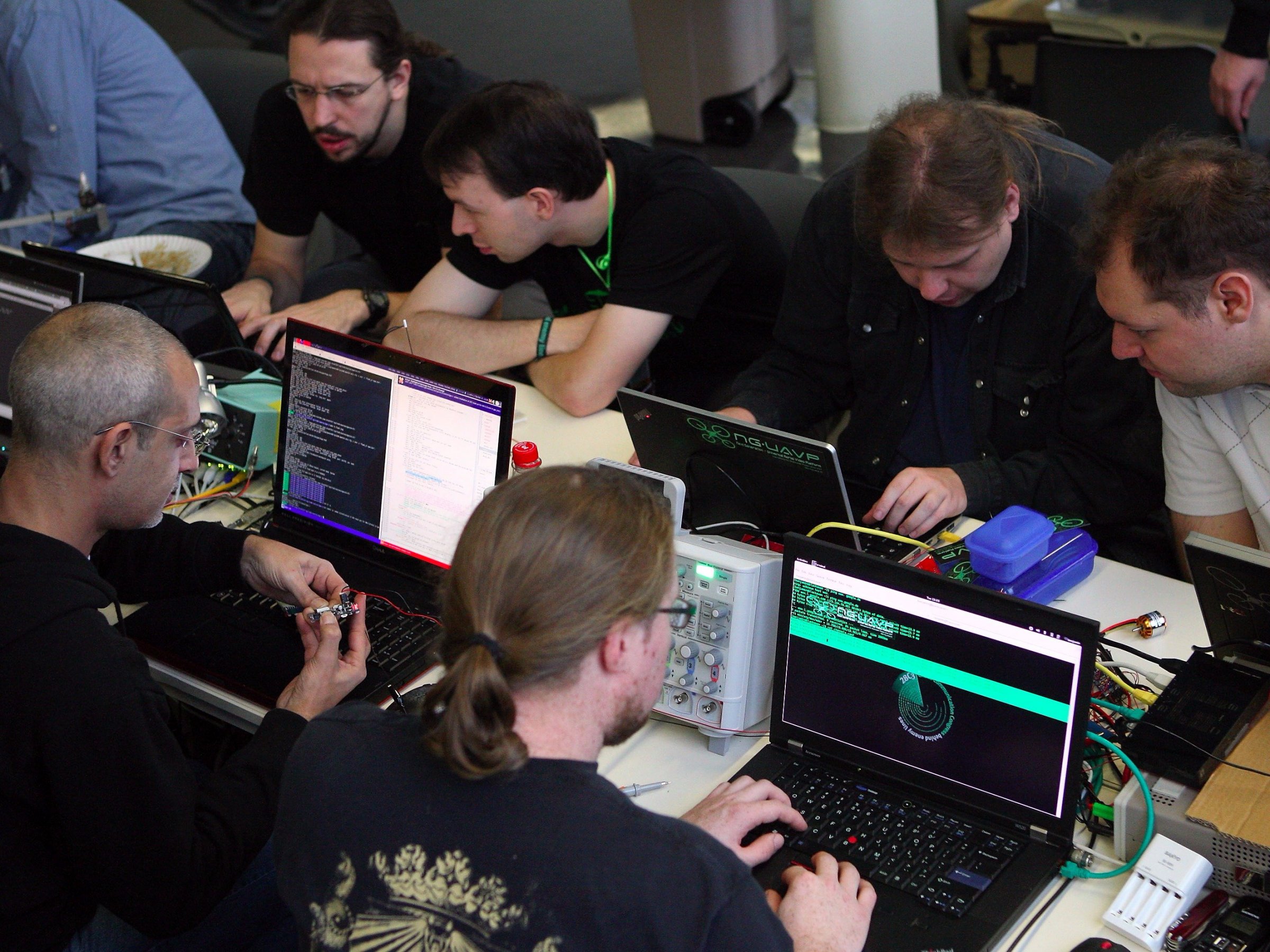 The catch: they’re all automated.

The challenge aims to solve a persistent problem in computer systems. Flaws in software often go unnoticed for around 312 days, time which can be exploited by hackers. And then once those flaws are noticed by a human, they still need to be understood, patched, and then released out to the broader community.

An automated system would allow such flaws to be be fixed within minutes, or even seconds, automatically.

The task for the participants is to program a DARPA-made computer to be able to recognize and understand previously-undisclosed software, find its flaws, and fix it. And once the challenge starts, they can’t change anything.

The first place team will take home $2 million, while second and third will get $1 million and $750,000, respectively.

A Quarter of Europeans Trust AI More Than Politicians

New Research: People Who Get Defeated By AI Feel Horrible

This Guy is Hacking Printers to Warn About Job-Stealing AI