Costa Rica Ran On a Staggering 99% Renewable Energy in 2015 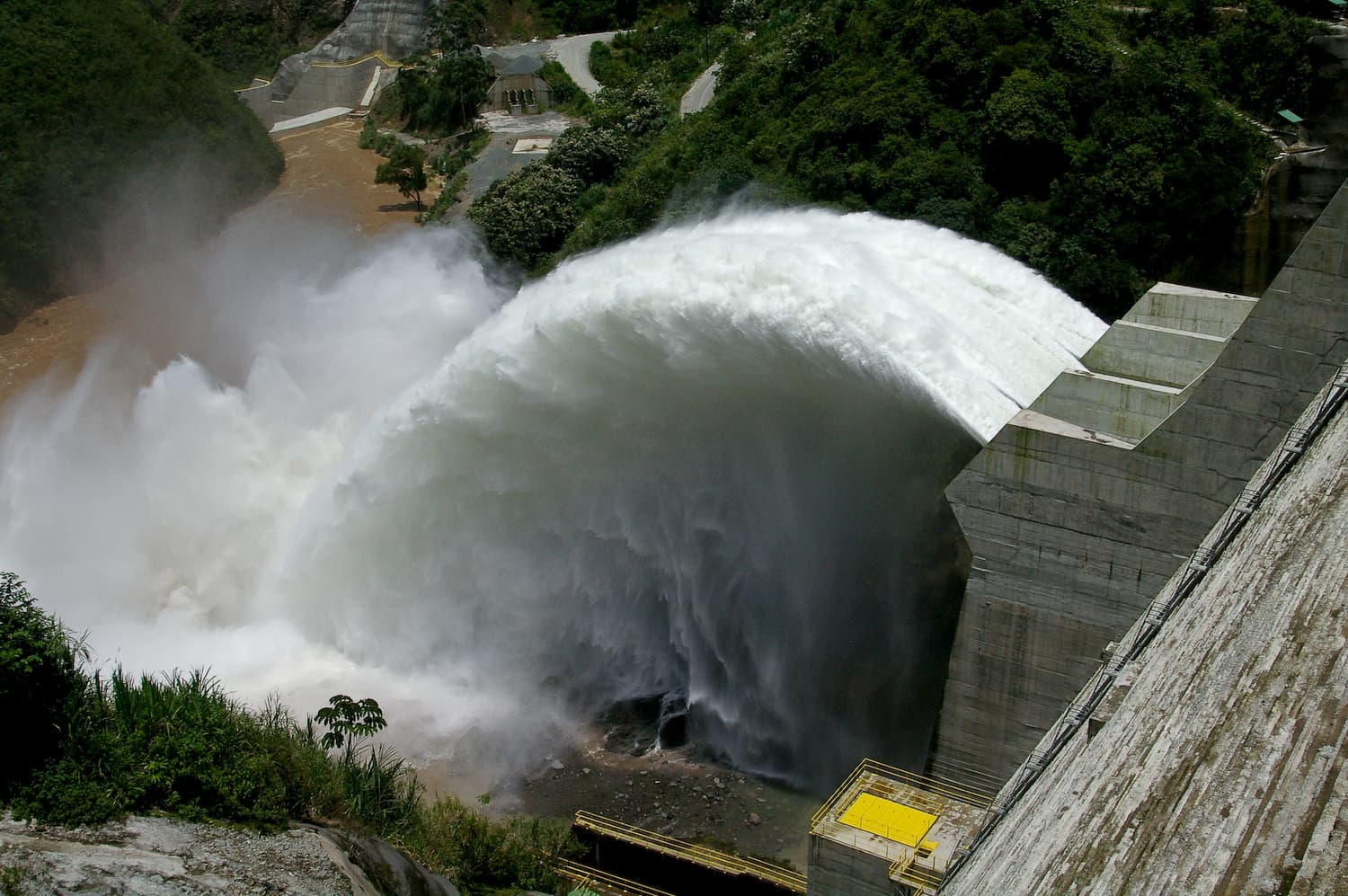 Ultimately, Costa Rica is the first in the world to power their country for so long without the use of fossil fuels, and electricity prices are set to tumble between 7% and 15%.

Of course, location and size helps to make this process easier. Costa Rica takes advantage of its river system and heavy tropical rainfalls, with three-quarters of the country’s electricity generated by hydroelectric plants. The remaining quarter is generated through wind, geothermal, biomass, and solar sources. The downside to hydropower is, of course, that it requires consistent rainfall.

See the video below to learn more about how hydropower works.

Despite a year that was exceptionally dry, Costa Rica is said to be ahead of its clean energy targets that it set for itself. This success in moving towards clean energy has made the small Central American an example for other nations looking to do that same.

Luis Pacheco, Costa Rica’s electricity division chief, said that the nation is “closing 2015 with renewable electricity milestones that have put us in the global spotlight." With a new $2.3 billion hydroelectric plant coming online in 2016, Pacheco predicts greater results for the nation’s renewable energy program.

That said, the country still relies on petroleum for transportation. And as was previously mentioned, we don't mean to imply that such changes could be so easily instituted in other locations. With a population under 5 million and no major industry, Costa Rica obviously uses much less power than most developed countries. On top of this, its geography houses tightly packed volcanoes, which help with power, but the results are still inspiring.

Read This Next
Brands We Love
Interested in Solar Energy? This Free Personalized Assessment Has the Info You Need.
Futurism
The World's Largest Coal Company is Going Solar
Futurism
Musk Outlines Solution to Climate Change, Calls Tax-Free Carbon 'Dumbest Experiment in History'
More on Sci-Fi Visions
Human v. Giraffe
Tuesday on the byte
Chaotic Italian Fashion Line Baffles Facial Recognition Software
Step One
Tuesday on the byte
World’s Third Richest Person Says He’s Developed "Addiction" to ChatGPT
FROM THE DEPT. OF...
Tuesday on futurism
The Best Places to Buy A Laptop in 2023
READ MORE STORIES ABOUT / Sci-Fi Visions
Keep up.
Subscribe to our daily newsletter to keep in touch with the subjects shaping our future.
+Social+Newsletter
TopicsAbout UsContact Us
Copyright ©, Camden Media Inc All Rights Reserved. See our User Agreement, Privacy Policy and Data Use Policy. The material on this site may not be reproduced, distributed, transmitted, cached or otherwise used, except with prior written permission of Futurism. Articles may contain affiliate links which enable us to share in the revenue of any purchases made.
Fonts by Typekit and Monotype.