They aim to reduce wildlife trafficking online by 80 percent by 2020. 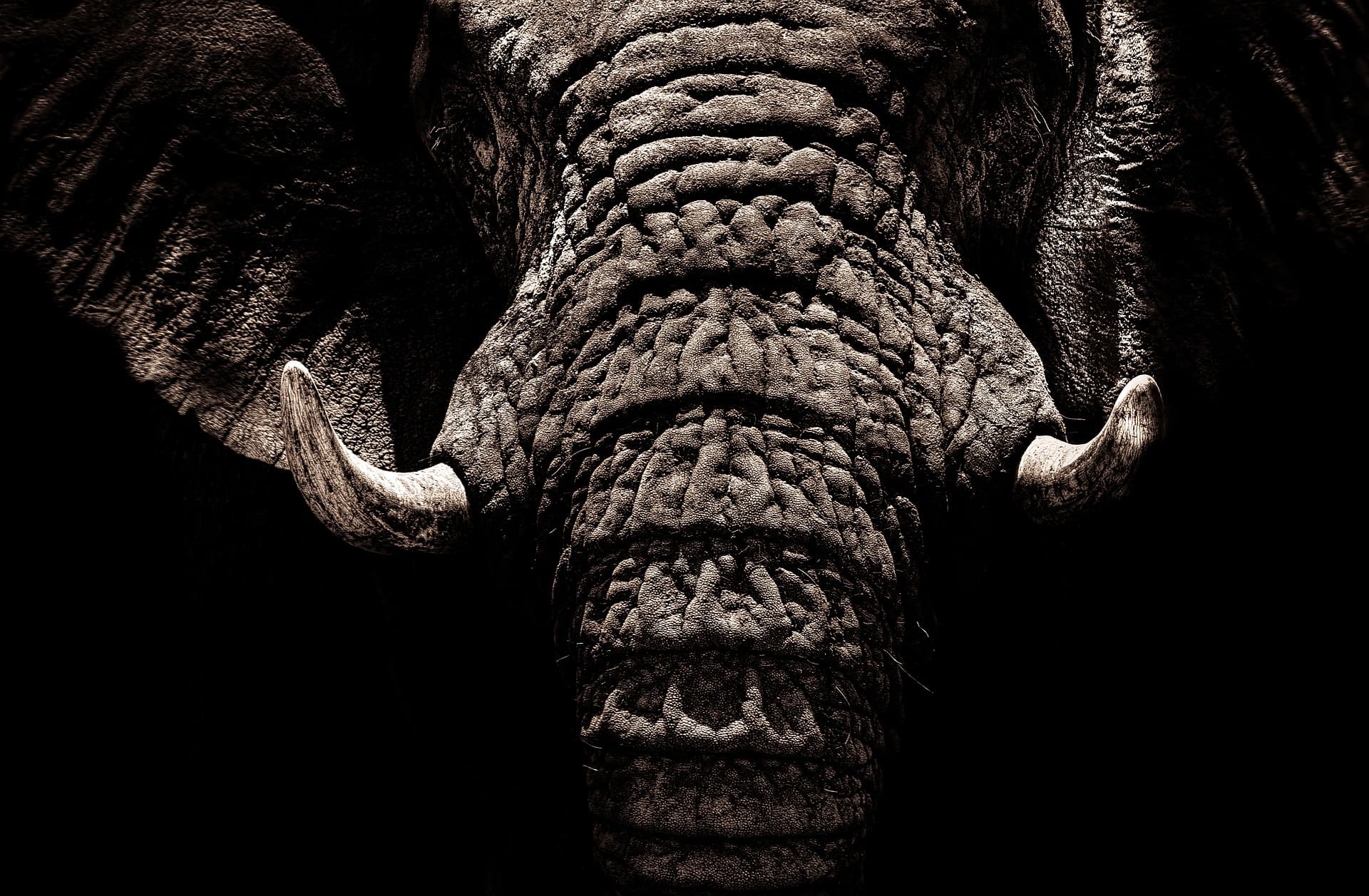 Wildlife trafficking is a pervasive crime that endangers animals and threatens wildlife populations. The internet has made it even easier for traffickers to illegally trade animals and products like ivory and rhino horn online. Now, 21 leading tech companies are working together to prevent animal trading on their sites and platforms.

Last week, the Global Coalition to End Wildlife Trafficking Online was launched by TRAFFIC, the International Fund for Animal Welfare, and the World Wildlife Fund (WWF), and includes companies like Google, Facebook, Microsoft, Instagram, and Alibaba. The coalition will "work together to collectively reduce wildlife trafficking across platforms by 80% by 2020."

The black market for wildlife products is more expansive and accessible than ever thanks to the anonymity the internet can provide. We might think of crimes like ivory trade as something from a bygone era, but new technology creates new avenues for criminal activity to emerge.

The current challenge in putting an end to illegal trafficking isn't that companies don't care; when such activity is spotted, companies often do take action — but the criminals just move to another platform. As a coalition, companies could stand together to better identify and stop traffickers. Law enforcement can't effectively police every platform or website that might be utilized for trafficking. Nor can each platform or website monitor for trafficking effectively on their own. "If you have one weak link in the chain, that's where all of the illegal trade will gravitate towards," said Crawford Allan, the senior director of wildlife crime at the WWF and TRAFFIC, to National Geographic. "It's like the whack-a-mole effect."

The commitment of companies to taking a stand can't come soon enough, as the wildlife trafficking situation has become dire. Between 2007 and 2014, ivory poaching reduced the savanna elephant population by a whopping 30 percent. From 2007 to 2017, the number of rhinos killed for their horns in South Africa increased from 13 to over 1,000. More and more species are facing extinction, and without comprehensive action, populations will continue to dwindle. Allan shared that companies "realized it's a non-competitive issue and they stepped up together to help find solutions with us."

Read This Next
Pig Heaven
Assault Rifles Won't Solve Your Feral Hog Problem, Say Scientists
Elon Tusk
Poaching Is Forcing Elephants to Evolve Away From Having Tusks
Futurism
As It Turns Out, Environmentally 'Protected' Lands Really Aren't
Futurism
Why Are British Beaches Littered With Dying Marine Life? 3 Things You Need to Know.
Futurism
Even if We Save the Honeybee, Other Wild Pollinator Species Will Still Be in Trouble
More on Earth & Energy
Stem Ware
Yesterday on the byte
Scientists Discover World's Oldest Preserved Vertebrate Brain
From Bad to Worse
Thursday on the byte
Global Warming Is Worse Than We Thought, AI Tells Scientists
RIP Fred
Thursday on the byte
Instead of Predicting Length of Winter, Groundhog Simply Dies
READ MORE STORIES ABOUT / Earth & Energy
Keep up.
Subscribe to our daily newsletter to keep in touch with the subjects shaping our future.
+Social+Newsletter
TopicsAbout UsContact Us
Copyright ©, Camden Media Inc All Rights Reserved. See our User Agreement, Privacy Policy and Data Use Policy. The material on this site may not be reproduced, distributed, transmitted, cached or otherwise used, except with prior written permission of Futurism. Articles may contain affiliate links which enable us to share in the revenue of any purchases made.
Fonts by Typekit and Monotype.