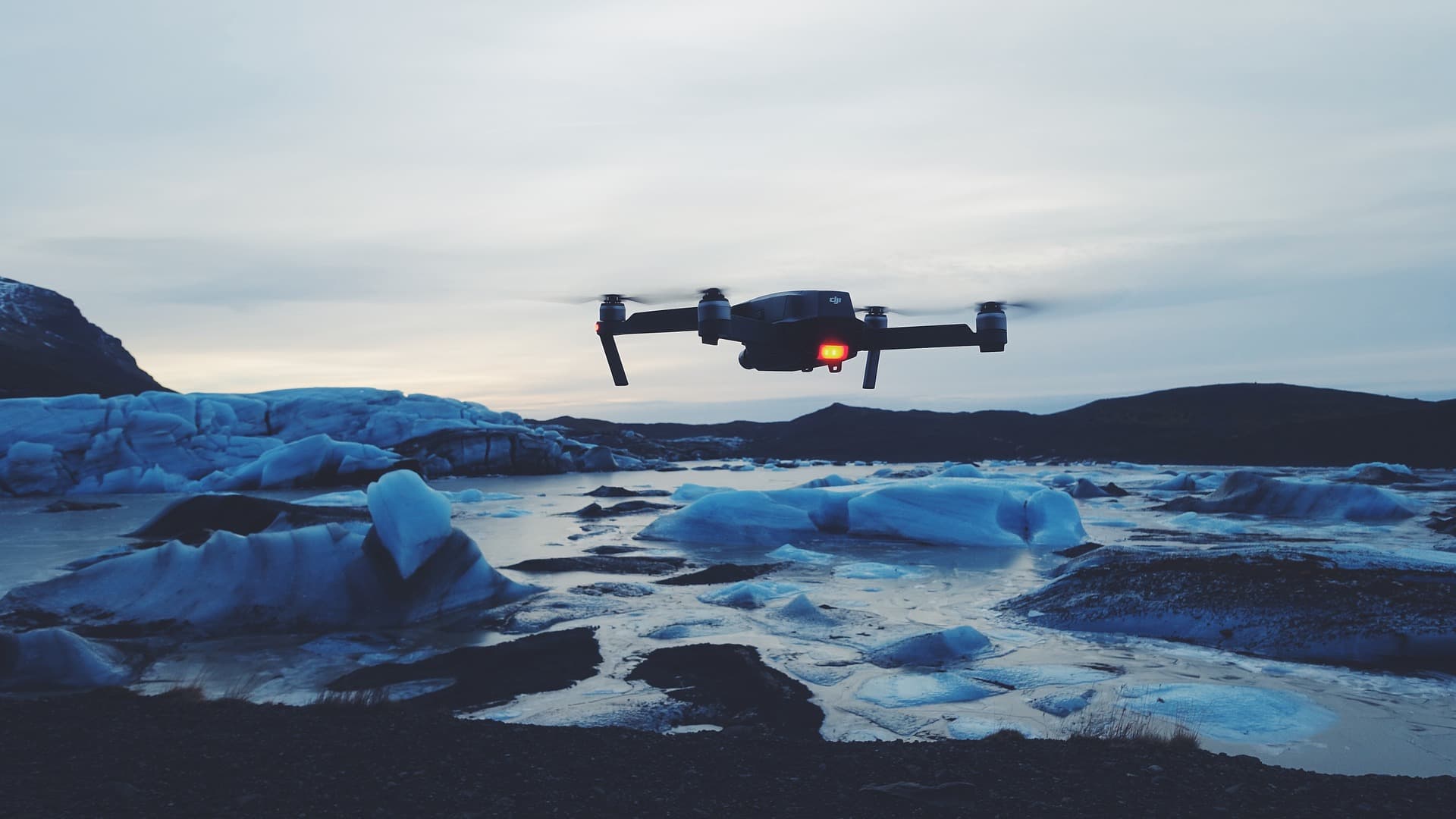 Drones have become central to various industries, including agriculture, construction, insurance, gas and oil, public safety, and more. They are essential for tasks such as inspection, crop spraying, and filming. However, it's currently impossible for drone operators to get the same type of detailed weather information that airplane pilots receive because of the much lower-flying altitudes of drones. A company named Earth Networks is about to change that with its Sferic DroneFlight program, a predictive hyperlocal, low-altitude weather service for drone operators.

Drone pilots using the service will enjoy detailed regional forecasts for anywhere in the world, between 10 to 400 feet of altitude, in 10 foot increments. These will include hourly wind direction and speed forecasts for up to six days in advance. The system spans 90 countries and boasts 10,000 weather sensors and 1,500 lightning sensors.

According to the U.S. Federal Aviation Administration (FAA), the number of drones in the U.S. will increase dramatically over the next five years. The commercial drone fleet reached about 42,000 by the end of 2016; the FAA estimates that it will grow to at least 442,000 by 2021, and there could be up to 1.6 million commercial drones taking to the air by 2021.

Engadget reports that drone-makers are working to develop planning and preventive features which may be able to work with transmitted data on winds and other weather sent directly to pre-flight apps or drones. This kind of synergy would make it possible for drone systems to calculate trajectory, range, and other flight parameters more effectively. Both pilots and researchers will be able to use the data more efficiently to conduct post-mortems after drone accidents and better identify disruptive conditions.

The company will test the new network via the unmanned aircraft systems test site at the University of Maryland to ensure optimum accuracy. Once running at full tilt, they believe the system will win the praise of the public and agencies like the FAA.

“Until now, drone operators have had to plan missions by relying on surface-level weather information or high-altitude measurements provided to commercial airlines, neither of which provides the needed intelligence to optimize missions,” Earth Networks Chief Marketing Officer Anuj Agrawal said in a Business Wire release. “As the drone market and regulatory environment continue to evolve, weather intelligence will be a key technology to enable longer and beyond line of sight missions.”