It's not fake news. Here's why. 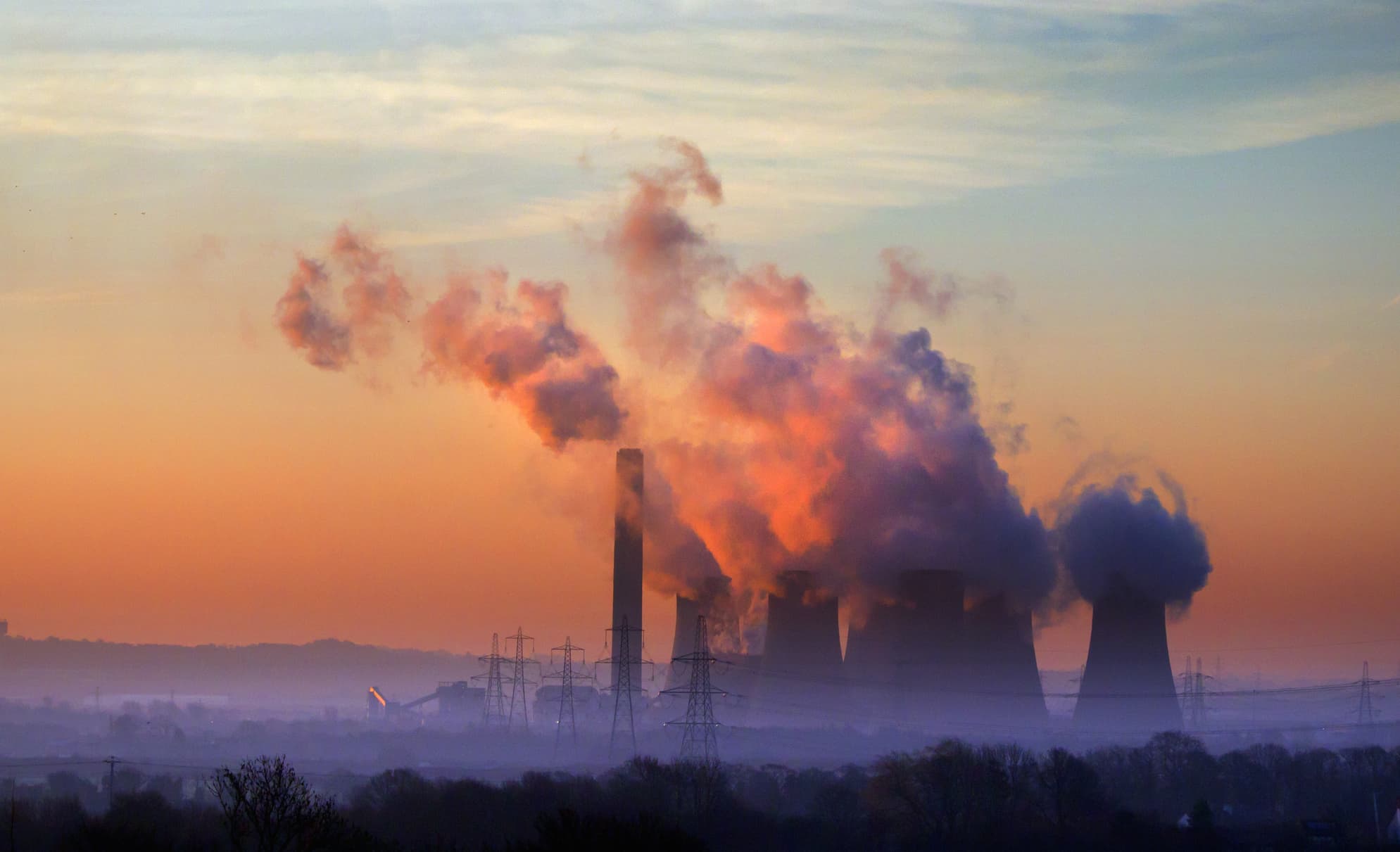 The US Environmental Protection Agency (EPA) is of monumental importance. It literally saves lives. If you need proof, the Health Effects Institute (HEI) recently concluded that air pollution killed an estimated 4.2 million people worldwide in 2015 alone, with 2.2 million of those deaths in China and India.

The EPA was established in 1970 by President Richard Nixon to assist in the battle against precisely this pollution.

In the United States, the 70s were an era plagued by smog—smog that rivaled the conditions of present-day Beijing in terms of air health. In his State of the Union address, President Nixon said, "Restoring nature to its natural state is a cause beyond party and beyond factions. It has become a common cause of all the people of this country."

And so, the EPA was born.

Now, you can get a hardcover copy of their graphics, and you can also help save the environment. According to a release from the EPA, their manual "beautifully encapsulates how design can be used to advance federal programs for public good," and now, you can own it.

Similar to other campaigns that aim to more widely release standards manuals, like the ones centering on New York City Transit Authority and NASA, a Kickstarter campaign has been started to fund the wider release of the EPA's traditional hardcover manuals.

As of writing, the campaign has already garnered nearly $48,000 in backing, with more than a month left in the campaign. With as little as $79, design nerds can own a piece of history and have it delivered directly to them by the end of October.

Even better, as was mentioned, a portion of the proceeds will go to "Earthjustice’s programmatic expenses in their mission to protect the environment." The organization is the nation’s original and largest nonprofit environmental law organization, and it has been going to bat for the environment for decades.

Those behind the project note that the funding will help to mitigate the repeals and harmful environmental policies put in place by the recent administration. As a rallying cry, the organization stated: "As Scott Pruitt spouts fossil fuel industry talking points and asks people to share horror stories about crucial public health safeguards, let’s tell the real stories about environmental protections that have improved our lives."

Not only does supporting the campaign get you a piece of our nation's history, it will also show how much you support federal agencies and programs that, quite literally, save (and enrich) our lives.

Read This Next
Futurism
Basically Everyone Wants Scott Pruitt Out of Office
Futurism
Pruitt's EPA Will Give Automakers What They Want: Fewer Emissions Rules
Futurism
Scott Pruitt's Latest EPA Gambit Is As Clever As It Is Evil
Futurism
The EPA's Pollution Estimates Are Way Off. That's Bad News for Our Future.
Futurism
The EPA Just Removed Climate Change From Their Climate Change Website
More on Earth & Energy
Shark Smile
Yesterday on the byte
Influencer Fined for Eating Endangered Great White Shark
Imagine Dragons
Monday on the byte
Miners Say "Sorry" for Losing Highly Radioactive Object Along Highway
Rock Battery
Jan 28 on the byte
Researchers Successfully Turn Abandoned Oil Well Into Giant Geothermal Battery
READ MORE STORIES ABOUT / Earth & Energy
Keep up.
Subscribe to our daily newsletter to keep in touch with the subjects shaping our future.
+Social+Newsletter
TopicsAbout UsContact Us
Copyright ©, Camden Media Inc All Rights Reserved. See our User Agreement, Privacy Policy and Data Use Policy. The material on this site may not be reproduced, distributed, transmitted, cached or otherwise used, except with prior written permission of Futurism. Articles may contain affiliate links which enable us to share in the revenue of any purchases made.
Fonts by Typekit and Monotype.