The Challenge of Cleaning Car Exhaust Just Got a Little Easier

The new system is designed for the future generation of efficient vehicles. 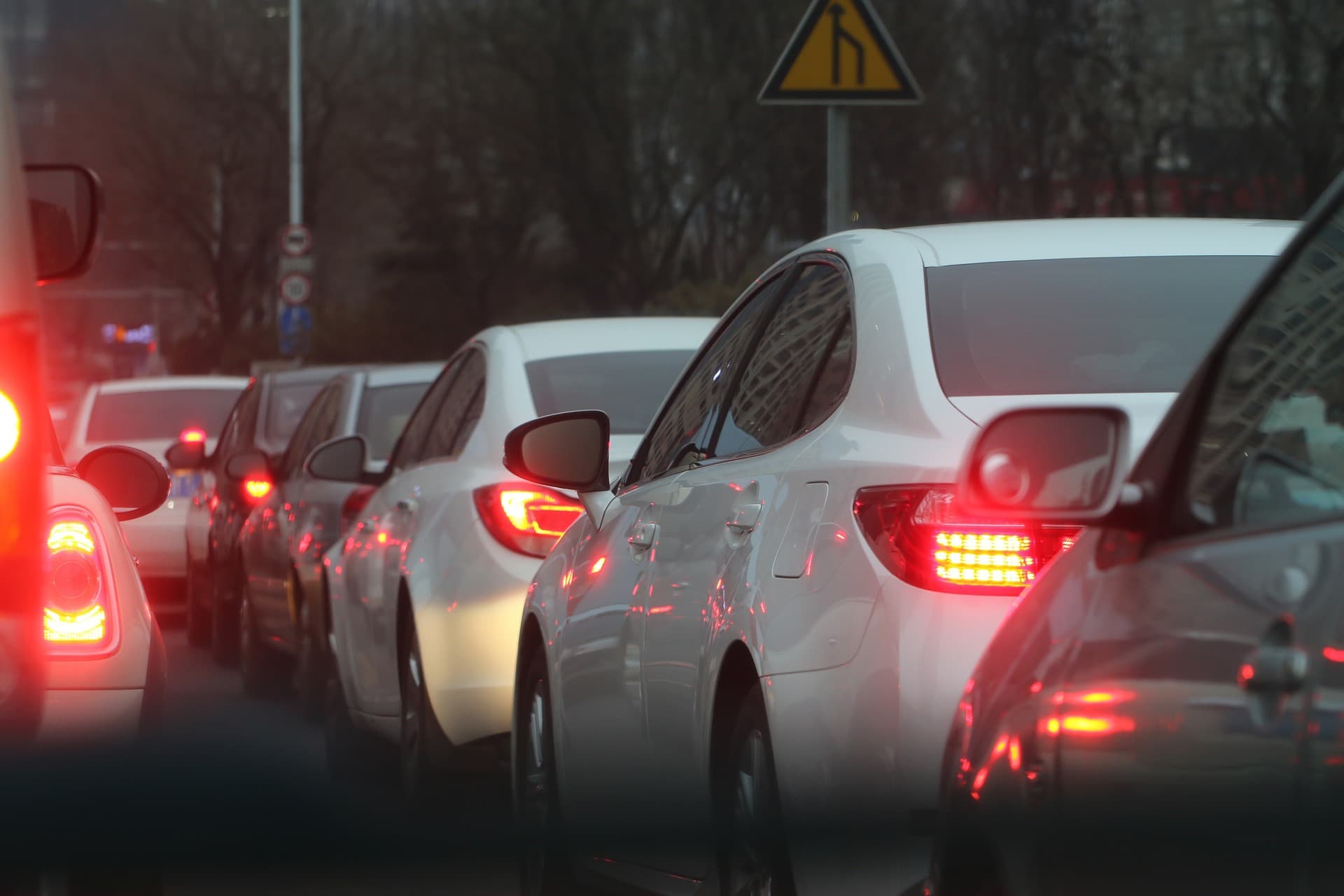 Ever found yourself trapped in a traffic jam of honking old cars? It gets choking pretty quickly. Today's advanced cars may avoid that nasty cloud of smog that comes from exhaust, but they also pollute the air, in a more elusive way.

Most car engines come with a catalyst, a device that turns pollutants in exhaust such as carbon monoxide and nitrogen oxides into more benign gases, such as nitrogen, carbon dioxide, and water vapor.

To trigger the chemical reaction that does the trick, a ceramic tool, riddled with tiny holes coated in platinum and other metals, is placed next to the engine. This heats up the metals, which activates the process that neutralizes the pollutants.

However, the engines of fuel efficient cars take a while to get hot, and the emissions start coming out immediately, Yong Wang, professor at the department of chemical engineering at Washington State University, told Futurism.

With his team, he set out to design a new catalyst that could work at much lower temperatures than the conventional ones, while also withstanding the extreme heat of an engine pushed to its limits.

The researchers had already found a way to trap and stabilize individual platinum atoms on the surface of cerium oxide, a commonly used component in emissions control catalysts. As they describe in a study published in Science on December 15, they then treated the new catalyst with steam at roughly 750° C (1,382° F).

"To our total surprise," Wang told Futurism, the team found that the catalyst remained very stable, but "because of such harsh treatment, is at the same time also very active at a low temperature. So we tackled both the challenges of the low temperature state and the high temperature state: we think this is really cool."

Co-author Abhaya Datye, professor at the department of chemical and biological engineering at the University of New Mexico, told Futurism that the high reactivity of the new catalyst is what's needed "for the future generation of more efficient vehicles: think about hybrid cars that go on and off all the time, with gases in the pipes that aren't that hot anymore."

Read This Next
Futurism
The Future of Fuel Efficiency: Networked Cars, Talking to Other Cars
More on Advanced Transport
Out With a Bang
Yesterday on the byte
Driver Says His Ford F-150 Lightning Made a "Loud Boom" and Died When He Plugged It In
Deep in a Hole
Yesterday on the byte
Something Very Weird Is Going on at Elon Musk's Boring Company
Pizza Personnel
Nov 23 on the byte
Domino's Buying Hundreds and Hundreds of Electric Delivery Vehicles
READ MORE STORIES ABOUT / Advanced Transport
Keep up.
Subscribe to our daily newsletter to keep in touch with the subjects shaping our future.
+Social+Newsletter
TopicsAbout UsContact Us
Copyright ©, Camden Media Inc All Rights Reserved. See our User Agreement, Privacy Policy and Data Use Policy. The material on this site may not be reproduced, distributed, transmitted, cached or otherwise used, except with prior written permission of Futurism. Articles may contain affiliate links which enable us to share in the revenue of any purchases made.
Fonts by Typekit and Monotype.