China partners with the US for next-gen nuclear reactor programs 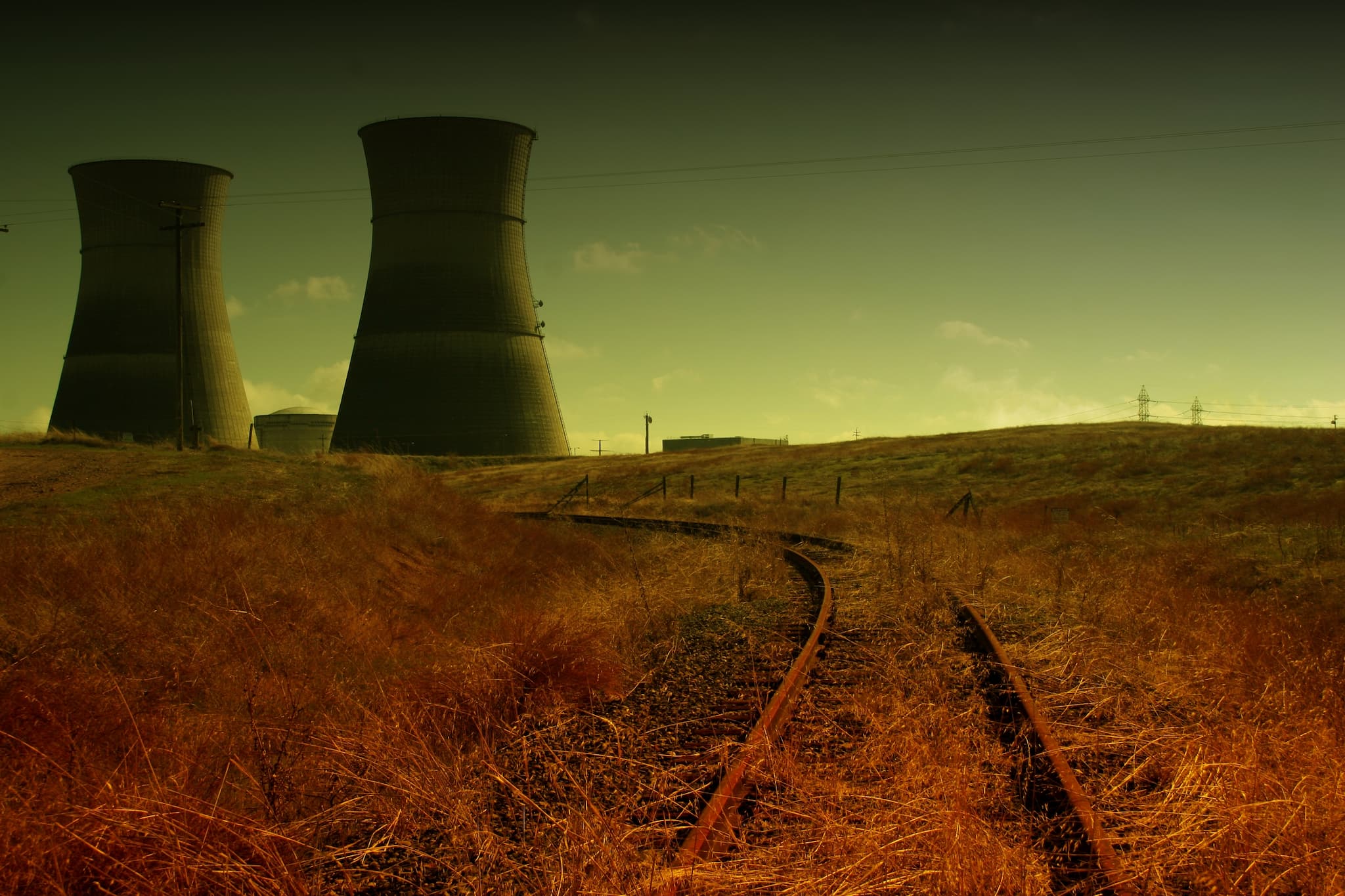 Several nuclear scientists and entrepreneurs gathered this week at the Oak Ridge National Laboratory to observe the 50th anniversary of the molten-salt reactor experiment. Instead of solid fuel rods, molten-salt reactors use liquid as the fuel to produce the nuclear reactions that heat water to make steam for electricity generation. These type of reactors have been found to be much safer and more economical.

The Shanghai Institute of Applied Physics (SINAP) is collaborating with Oak Ridge to advance the research on both salt-cooled reactors (which use molten salts to transfer heat and to cool the reactor) and salt-fueled reactors (in which the fuel, where the energy-producing nuclear reactions occur, is dissolved within the salt coolant). Director Xu Hongjie presented SINAP’s progress, showing that China has traveled farthest down the road in its molten-reactor research. SINAP plans to build a 10-megawatt prototype reactor using solid fuel by 2020, along with a two-megawatt liquid-fuel machine that will demonstrate the thorium-uranium fuel cycle (Thorium, which is not fissile, is converted inside a reactor into a fissile isotope of uranium that produces energy and sustains the nuclear reaction.). SINAP also has plans to construct demonstration reactors in the next five years and deploy them commercially beginning around 2030.

Although this news initially alarmed American researchers, the development of safe, economical nuclear power technology that can be commercialized and deployed rapidly would be a large achievement for humankind, regardless of which country does it first.

Read This Next
Quantum Supremacy
US Sanctions Chinese Quantum Computing Firms for... Reasons
Quantum Solutions
Chinese Scientists Say They Now Have the World's Most Powerful Quantum Computer
Rock 'Em Sock 'Em
The Head of US Space Command Fears China's Giant Robot Arms
Killer Robot Ships
The U.S. Navy Wants to Roll out Autonomous Killer Robot Ships
Futurism
Those Mysterious Attacks In Cuba Probably Involved Weaponized Microwaves
More on Robots & Machines
From the Dept. of...
12:00 AM on futurism
The Best Mini Fridges of 2023
Blow Up Doll
Monday on the byte
Ukraine Accuses Russia of Using Inflatable "Dummy Tanks," Which Deflated
From the Dept. of...
Monday on futurism
The Best UPS Battery Backups of 2023
READ MORE STORIES ABOUT / Robots & Machines
Keep up.
Subscribe to our daily newsletter to keep in touch with the subjects shaping our future.
+Social+Newsletter
TopicsAbout UsContact Us
Copyright ©, Camden Media Inc All Rights Reserved. See our User Agreement, Privacy Policy and Data Use Policy. The material on this site may not be reproduced, distributed, transmitted, cached or otherwise used, except with prior written permission of Futurism. Articles may contain affiliate links which enable us to share in the revenue of any purchases made.
Fonts by Typekit and Monotype.