Robots Are the Future of Chinese Manufacturing 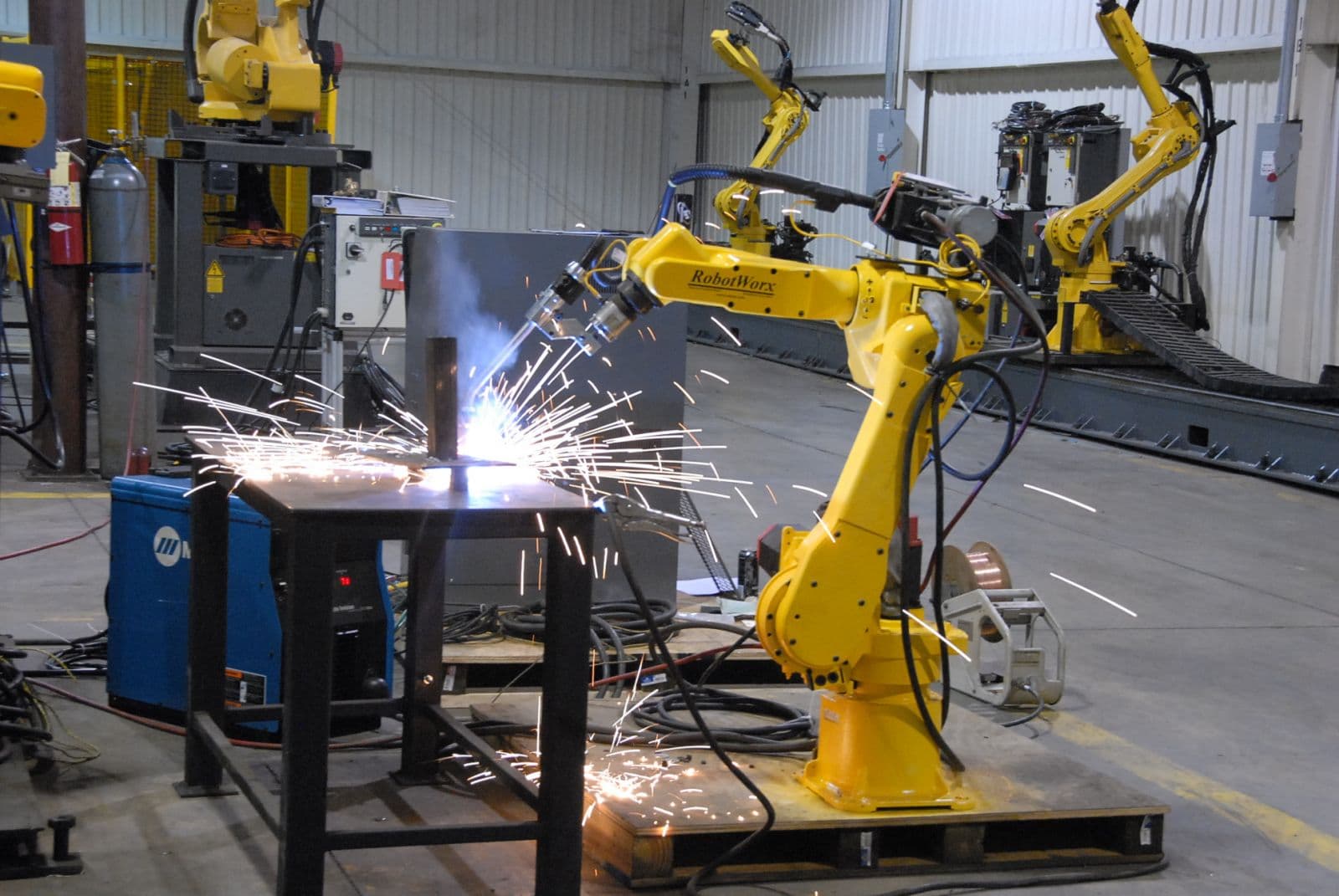 The Future of China’s Robotics Industry

China is known to have a great deal of available manual labor that most manufacturing companies in the world contract. Now, China is planning to a big push in automation and robotics. In 2018, China hopes to catch up with the rest of the world and account for more than one-third of the industrial robots installed worldwide. Just last year, China’s sales of industrial robots rose 56% with around 57,000 units sold, far ahead of US sales which accounted for 26,200 units. This number is expected to rise again to 150,000 units by 2018, according to the International Federation of Robotics (IFR).

Despite the optimistic future, there is still low penetration of robotics in Chinese manufacturing. Statistics from last year show that for every 10,000 employees in the production industries, there are only 36 units. This is in contrast to the global leaders, which include South Korea (478 units per 10,000), Japan (315 units), Germany (292 units) and the USA (164 units). Currently China’s robotics market is still dominated by the automotive industry, but major growth is expected in other industries, including home appliances, metal products, and pharmaceuticals.

Read This Next
Quantum Supremacy
US Sanctions Chinese Quantum Computing Firms for... Reasons
Diner Drama
People Furious at Robot Serving Pancakes at Denny's
Quantum Solutions
Chinese Scientists Say They Now Have the World's Most Powerful Quantum Computer
Rock 'Em Sock 'Em
The Head of US Space Command Fears China's Giant Robot Arms
Robot Violence
YouTube Accidentally Removed Robot Battle Videos for "Animal Cruelty"
More on Robots & Machines
Balloon Pop
Yesterday on the byte
Footage Shows Chinese Balloon Being Shot Down
From the Dept. of...
Thursday on futurism
The Best Mini Fridges of 2023
Blow Up Doll
Monday on the byte
Ukraine Accuses Russia of Using Inflatable "Dummy Tanks," Which Deflated
READ MORE STORIES ABOUT / Robots & Machines
Keep up.
Subscribe to our daily newsletter to keep in touch with the subjects shaping our future.
+Social+Newsletter
TopicsAbout UsContact Us
Copyright ©, Camden Media Inc All Rights Reserved. See our User Agreement, Privacy Policy and Data Use Policy. The material on this site may not be reproduced, distributed, transmitted, cached or otherwise used, except with prior written permission of Futurism. Articles may contain affiliate links which enable us to share in the revenue of any purchases made.
Fonts by Typekit and Monotype.