Check Out The Blast From ULA's Rocket Launch 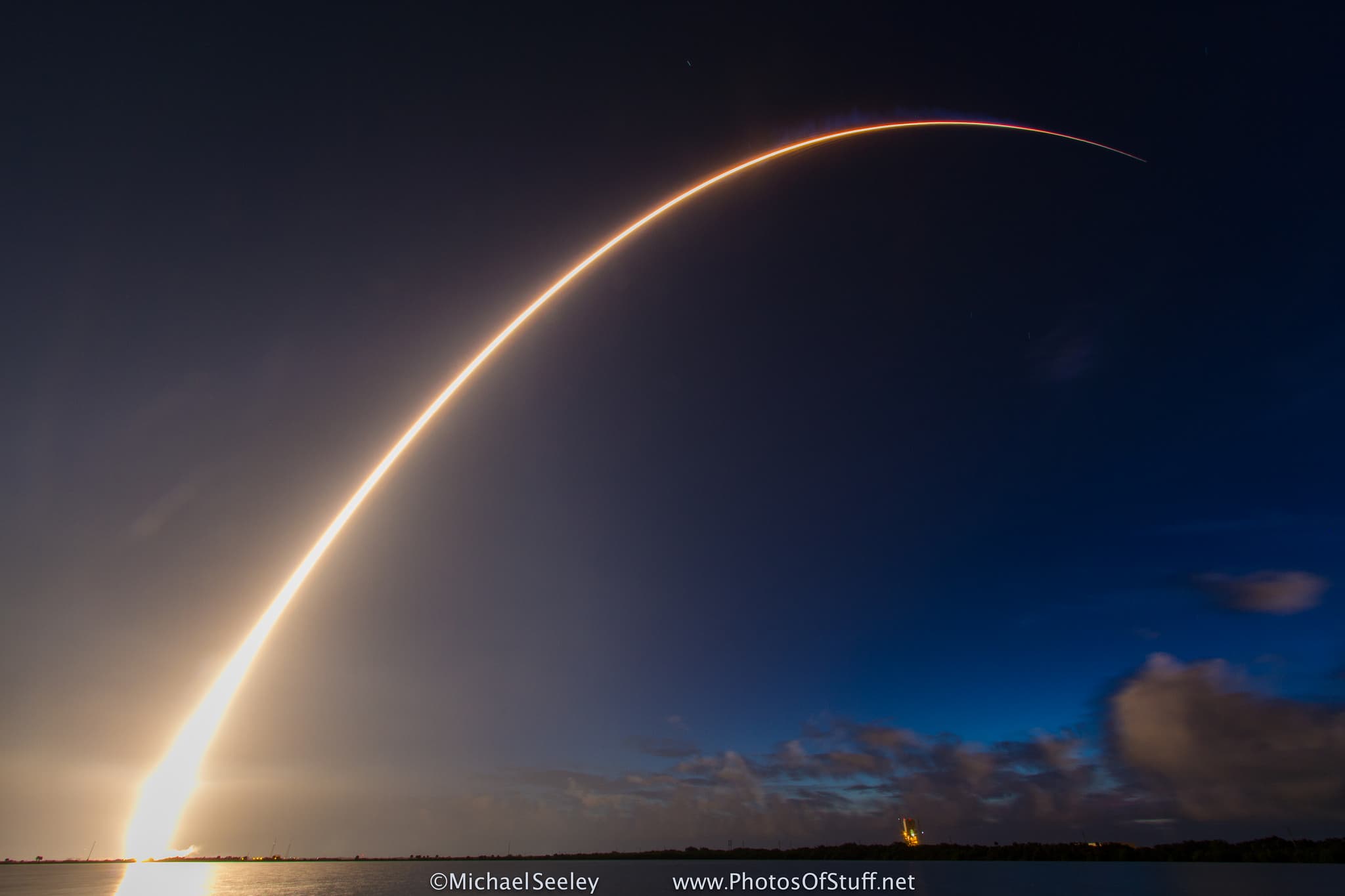 The United Launch Alliance (ULA) launched a satellite for the US Navy early Wednesday morning and the scene was rather picturesque.

In this launch, an Atlas V took another Mobile User Objective System satellite to orbit. This was the fourth in the MUOS satellite constellation the Navy will use for its state-of-the-art narrowband tactical communications. The collection of satellites and stations on the ground will support MUOS communications, providing a new system of military correspondence. Military members will use “smartphone-like” devices from all around the world.

This launch, with its pretty trail, was powered by an RD AMROSS RD-180 engine. Any new contracts for RD-180 engines, which are Russian made, have been prohibited by congressional legislation in response to Russian territorial aggressions but the ULA has relies on them for their Atlas launches.

RD AMROSS is a LLC joint venture between the rocket companies of the American Pratt & Whitney Rocketdyne and Russia’s NPO Energomesh.

Read This Next
Lonely Planet
Scientists Find Nearby Planet the Same Size of Earth, Plan to Search It for Life
Hall Effect
Test Suggests Ion Thrusters Could Power Crewed Interplanetary Missions
Shoo
Scientists Warn Giant Asteroid Is Actually Swarm, Nearly Impossible to Destroy
What Does It All Mean?
The Second Alien Probe We Detect May Be Particularly Bizarre, Scientist Says
A Sip of Opal
NASA Discovers Precious Gemstones on Mars
More on Off World
Take Cover
Feb 4 on the byte
Space Startup Blows Up Another Giant Inflatable Space Station Module
Rock Blast
Feb 4 on the byte
Scientists Say There's an Upside to Those Rocks That Keep Bludgeoning the James Webb
Meathead Theory
Feb 4 on the byte
Professor Receives Insane Email Claiming "Biological" Green Comet Is Giving Off "Meat Smoke"
READ MORE STORIES ABOUT / Off World
Keep up.
Subscribe to our daily newsletter to keep in touch with the subjects shaping our future.
+Social+Newsletter
TopicsAbout UsContact Us
Copyright ©, Camden Media Inc All Rights Reserved. See our User Agreement, Privacy Policy and Data Use Policy. The material on this site may not be reproduced, distributed, transmitted, cached or otherwise used, except with prior written permission of Futurism. Articles may contain affiliate links which enable us to share in the revenue of any purchases made.
Fonts by Typekit and Monotype.