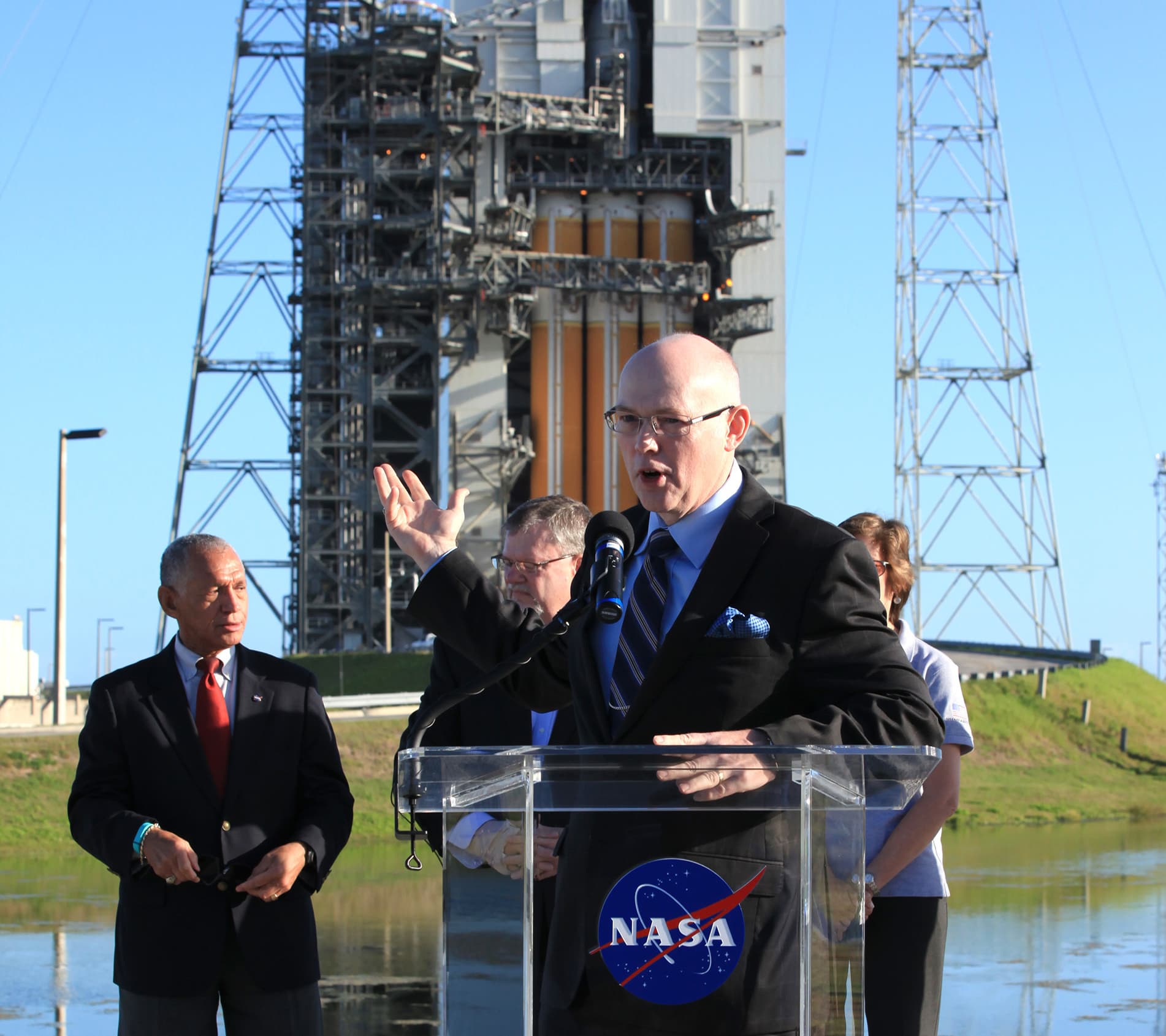 There is a rocket shortage. At least, according to the United States Air Force.

United Launch Alliance (ULA), a joint venture of Lockheed Martin and Boeing, will need to buy up to 22 RD-180 rocket engines to continue space endeavors and be able to compete with SpaceX bids. ULA provides services for space-bound Department of Defense missions.

However, the 2015 National Defense Authorization Act prohibited continued use of the RD-180 engines. The engine is made by NPO Energomash, a Russian company, whose engines take Soyuz crafts to the ISS. After the annexation of Crimea, Congress decided to ban further contracts involving Russian made flight equipment for defense purposes. ULA has been a major buyer; in 2013, of the 11 engines produced, the ULA bought 8.

Domestic firms are vying to be the alternative for imports. Blue Origin -- a rocket firm owned by Amazon founder Jeff Bezos -- is making all-American engines for the ULA Vulcan craft, but won’t be ready until 2019. Plus they won't gain military launch certification until 2022. That is the most optimistic time table, not accounting for any setbacks.

Until then, the ULA Atlas 5 could be shut out from contracts, pending recent requests for revision of the legislation that would allow use of the Russian engines.

Read This Next
Astronaut Drip
We Just Got the First Peek at NASA's Artemis Moon Landing Suits
Blast Off
Former Astronaut Details Quest to Grow Cannabinoids in Space
RIP
Unfortunate Comet Flies Too Close to the Sun, Disintegrates and Becomes a Ghost
Deployment Confirmed
The Internet Is Losing Its Mind Over a Photo of Elon Musk Eating a Huge Potato Spiral
Space Junky
Head of Russian Space Program Appears to Threaten to Smash US With Space Debris
More on Off World
Centrifugal Motion
Yesterday on the byte
NASA Tests System to Fling Satellites Into Sky Using Huge Centrifuge
Universally Cool
Yesterday on the byte
Madman Builds "Entire Universe" in Minecraft
I'll Allow It
Wednesday on the byte
SpaceX Ground Control References "Mean Girls" During Astronaut Launch
READ MORE STORIES ABOUT / Off World
Keep up.
Subscribe to our daily newsletter to keep in touch with the subjects shaping our future.
+Social+Newsletter
TopicsAbout UsContact Us
Copyright ©, Camden Media Inc All Rights Reserved. See our User Agreement, Privacy Policy and Data Use Policy. The material on this site may not be reproduced, distributed, transmitted, cached or otherwise used, except with prior written permission of Futurism. Articles may contain affiliate links which enable us to share in the revenue of any purchases made.
Fonts by Typekit and Monotype.