Thou shall not pass! 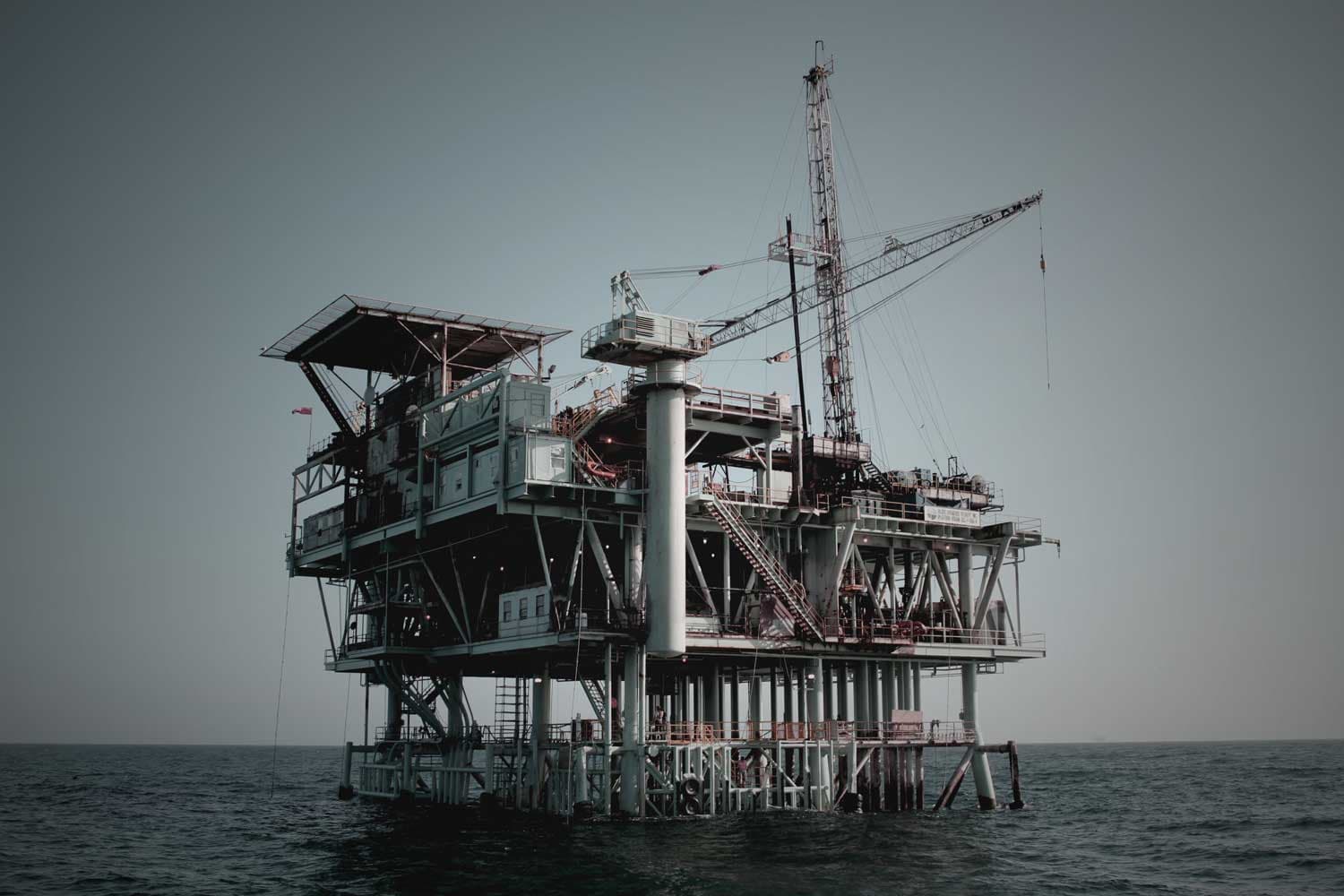 Despite President Trump's plan to bring jobs back to the fossil fuels industry (and his best attempts to gloss over the industry's impacts) — oil and gas are not getting any easier to sell to the public.

From issuing permits to drill pristine Arctic reserves to greenlighting offshore drilling across 90 percent of the U.S. coasts, Trump has been aiming to make a business case for fossil fuels. Ultimately, he's been met with resistance every step of the way.

The latest comes from California, a state that has long opposed Trump's coal-friendly stance. Not mincing words, the California State Land Commission issued a letter voicing its intention to make the life of any potential oil investors a living nightmare. The letter states that approving lease sales in the area "creates the potential for catastrophic peril" for the local marine environment, economy and natural resources. It also notes that offshore drilling means more refineries being built onshore, which heightens the risk of air pollution and creates an increased burden on the state's poorest communities.

California Lt. Gov. Gavin Newsom who is currently leading the governor's race and is the commission's chair, said:

"President Trump's offshore oil drilling plan is a step backward in time, toward an energy
policy that blindly handcuffs the nation to an unsustainable future, [...]  I am resolved that not a single drop from Trump's new oil plan ever makes landfall in California, where our leadership in reducing emissions and curbing pollution has enabled exceptional economic growth.

If Newsom were to become the governor this year, his environmental agenda would have a prominent influence on the state's policies for years to come. Additionally, the political opposition, along with geological challenges posed by offshore drilling and oil price volatility, would be an important red flag that could spook potential new investors.

Read This Next
Bad Spill
Scientist Warns That a Huge Tanker Is Probably Going to Spill a Million Barrels of Oil Into the Ocean
Watery Graves
The Ocean Is Losing Oxygen. This Scientist Says More "Dead Zones" Will Soon Follow.
Wading Pool
One Day of Greenland's Ice Melt Could Submerge Florida
Drying Up
Rivers Around the World Are Disappearing
Climate Connection
Bill Gates Attempts to Explain Why He Bought More Farmland Than Anyone Else in America
More on Earth & Energy
Stranger Than Fic...
Monday on the byte
Great, NASA Says an Underwater Shark Volcano Has Erupted
Hard Feelings
Monday on the byte
Fossil Fuel Consultant Quits In Disgust, Tired of Destroying Environment
Ancient Depths
May 21 on the byte
Scientists Discover Ancient Forest at Bottom of Gigantic Sinkhole
READ MORE STORIES ABOUT / Earth & Energy
Keep up.
Subscribe to our daily newsletter to keep in touch with the subjects shaping our future.
+Social+Newsletter
TopicsAbout UsContact Us
Copyright ©, Camden Media Inc All Rights Reserved. See our User Agreement, Privacy Policy and Data Use Policy. The material on this site may not be reproduced, distributed, transmitted, cached or otherwise used, except with prior written permission of Futurism. Fonts by Typekit and Monotype.