Buzz Aldrin to NASA: To Get to Mars ASAP, Pull the Plug on The ISS

Should we ditch the International Space Station for Mars? 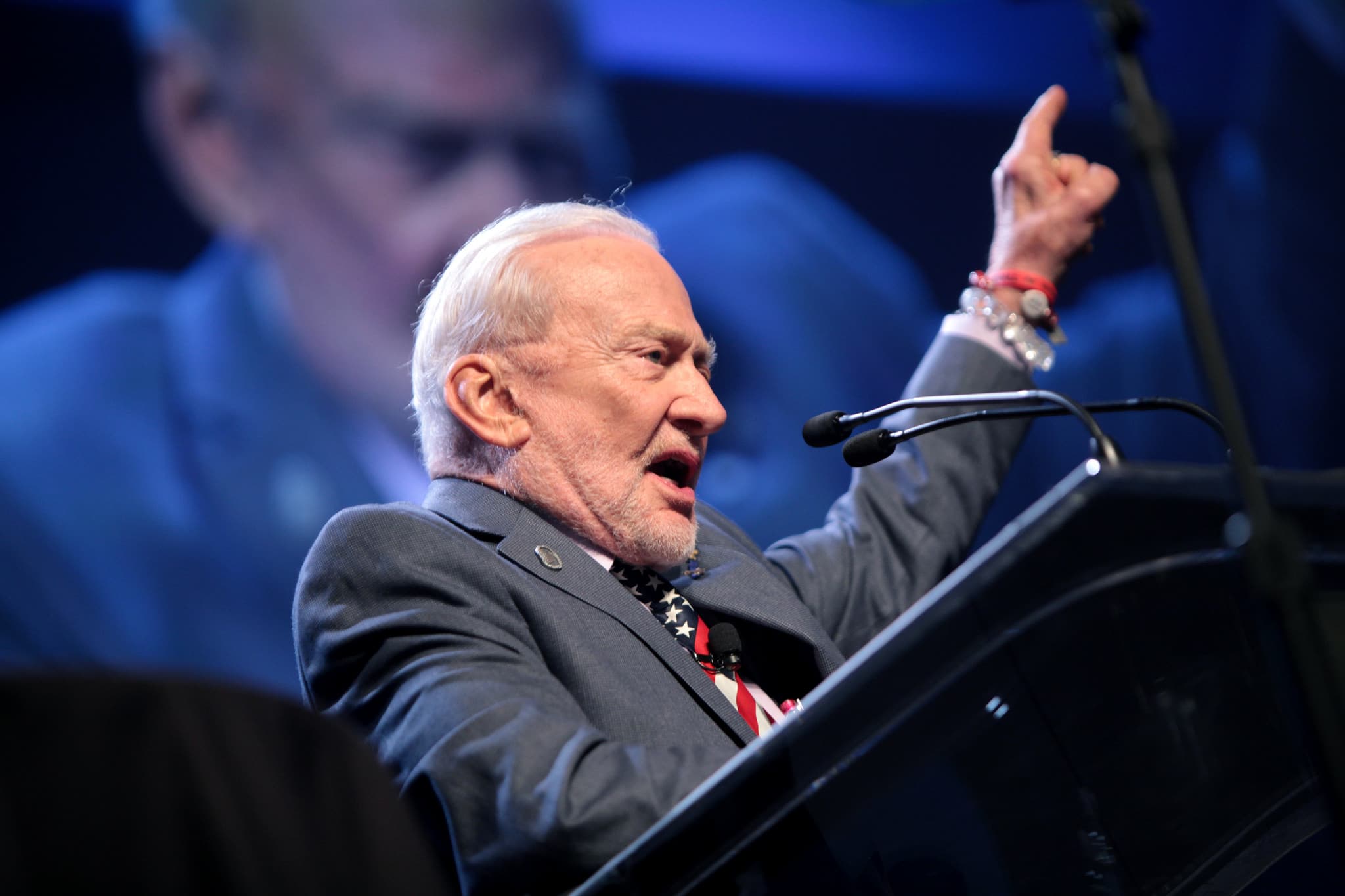 At the 2017 Humans to Mars conference — which was held on Tuesday May 9 in Washington D.C. — Apollo 11 astronaut Buzz Aldrin had a clear recommendation for NASA: if we're serious about reaching Mars, ditch the International Space Station (ISS).

“We must retire the ISS as soon as possible,” Aldrin told the conference. “We simply cannot afford $3.5 billion a year of that cost.”

Aldrin made some alternative suggestions for NASA's Mars program, including handing low Earth orbit (LEO) projects like the ISS over to private companies like SpaceX, Boeing, and Orbital ATK. He's also recommended that private companies like Axiom Space and Bigelow Aerospace build their own independent LEO stations.

NASA, however, has a different opinion about the role of the ISS in getting to Mars. Thus far, the ISS has been part of the first phase of the project, which includes testing and developing partnerships with private companies. Furthermore, as Space.com reports, “NASA officials have repeatedly said that the ISS is a key part of the agency's 'Journey to Mars' vision.”

In March, members of the House Science and Technology's Subcommittee on Space testified that extending U.S. participation in the activities of the ISS beyond the existing 2024 commitment date might not be prudent if getting to Mars is a priority. Right now, NASA spends around $3.5 billion annually on the ISS. The committee's Chair, U.S. Rep. Brian Babin, commented during that hearing that “Tax dollars spent on the ISS will not be spent on destinations beyond low Earth orbit, including the moon and Mars. What opportunities will we miss if we maintain the status quo?”