This Bot Wants To Pay People When Their Flights Get Cheaper

Air travelers stand to save at least $450 a year, according to beta testing. 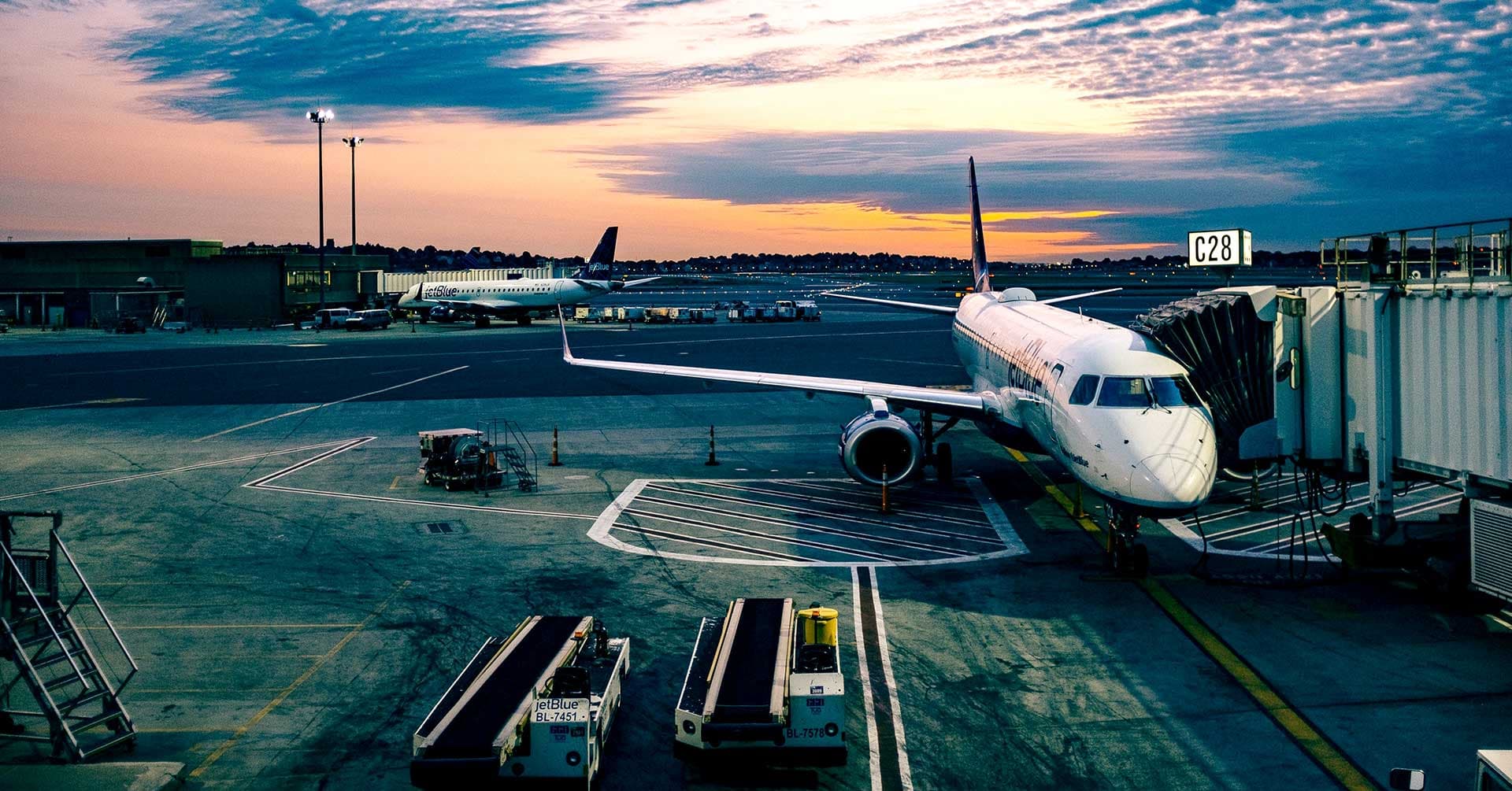 Browder launched DoNotPay's flight and hotel price protection service on March 6, 2018 — and just like its parking ticket service, it's completely free and accessible online. Regular travelers know that airplane ticket prices usually change, and DoNotPay can help get them rebooked and refunded whenever that happens.

DoNotPay's new service works by regularly checking every U.S. airline and air travel booking site for price changes. Once a user registers for free, the bot will automatically look for all the travel confirmations in your email and check for changes in price about 17,000 times a day — or roughly every five seconds — until your flight departs. This isn't an arbitrary rate, since some routes supposedly change prices every six seconds, according to the Economist.

When the robot lawyer finds that the price has dropped, it will then scan the exact terms of your ticket to "find a legal loophole to negotiate a cheaper price or rebook you." DoNotPay would then move you to the cheaper flight and make the airlines refund the difference directly to your account. The process repeats until it DoNotPay finds the lowest possible offered for your fare class, or at least until just before your flight's scheduled departure.

"For example, if someone books a $560 flight from New York to Hawaii on United Airlines and the price drops to $120, they are automatically paid $440 by the airline," Browder explained in a press release.

With DoNotPay, air travelers could save at least $450 a year, according to beta tests that Browder conducted with a few hundred people.