Boeing Wants to Build an Airplane Powered By Nuclear Explosions 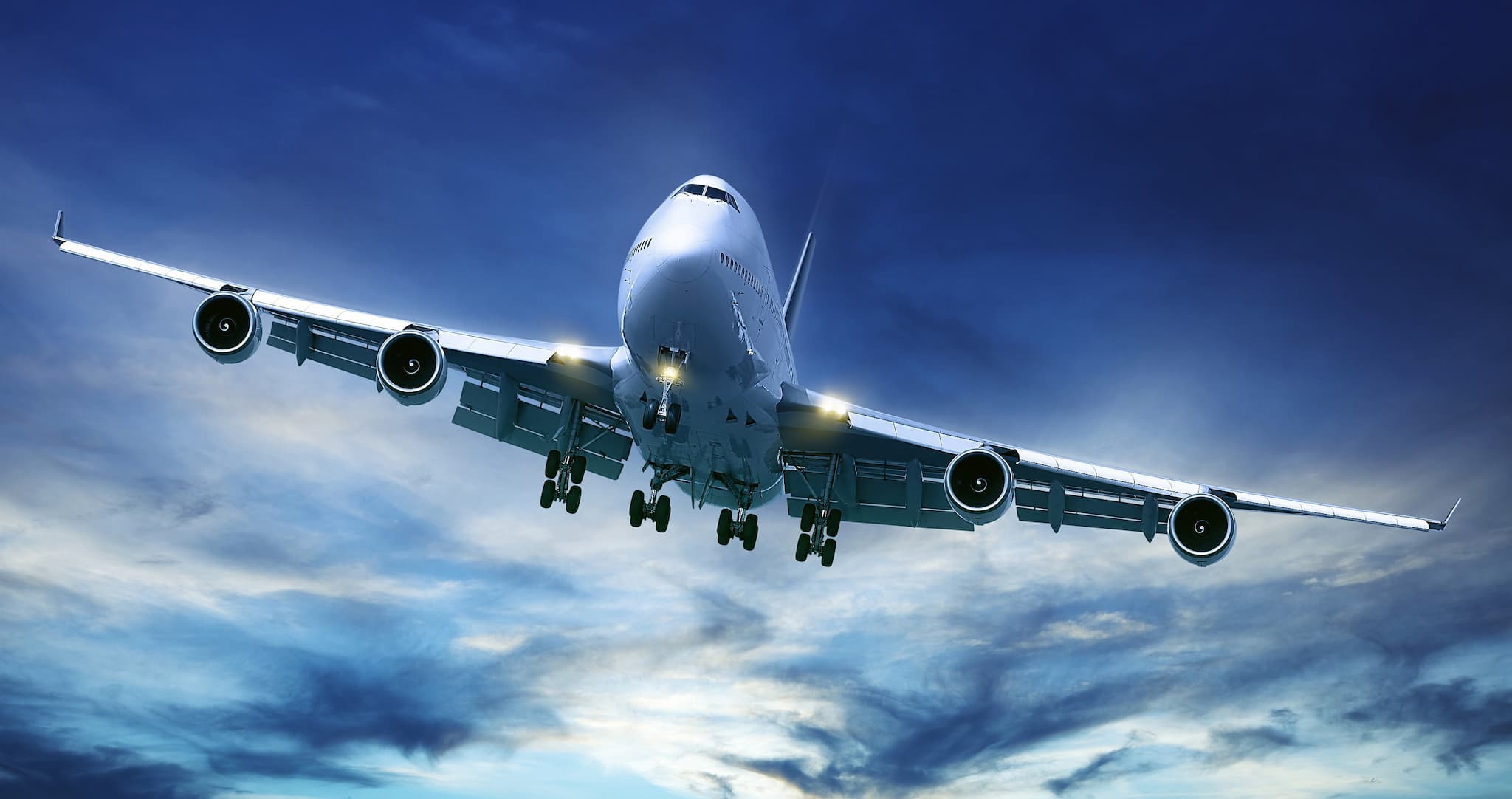 Taking to the Air

Recent years have demanded improving qualities for air travel. And in this area, Boeing delivers. In stock evaluations, analysts at Wells Fargo Securities raised their second quarter earnings per share of Boeing from $2.05 to $2.11, attributing the success to the ambition and relevance of Boeing’s plans. In the second quarter, Boeing shipped out almost 200 planes to satisfy the need for higher levels of aircraft to replace older planes. However, Boeing isn’t stopping there; they plan on changing the game with their newly approved patent for an engine powered by lasers and nuclear explosions.

Airplane makers are always looking for ways to more efficiently power their products, and Boeing’s idea is just that. Current aircraft use turbofan engines, which utilize fans and turbines to compress air and ignite fuel to produce thrust for the plane. The new plan is much more ambitious.

The patent jet engine will fire lasers at radioactive material, which causes a small nuclear explosion. By-products of the reaction fly out the back of the engine, fueling the thrust of the engine. Meanwhile, the high-power neutrons that result from the reaction react with the chemical surface of the engine to create huge amounts of heat. The heat is converted to electrical energy that power the lasers.

Check out the video below for a visual representation of the process:

Boeing’s new design can also be applied to rockets, missiles, and spacecraft. However, the engine is yet to be physically produced; the design is simply so extraordinary and different that engineers have not yet assessed whether it is practical. Still, the design details reside in the patent for ambitious builders to look at. If the engine comes to fruition, it might be in Boeing’s best interest to secret from airplane riders that they are sitting atop a series of nuclear explosions.

Read This Next
Futurism
Hyperloop One is Taking Their Futuristic, High Speed Transport Underwater
Futurism
New Company Unveils the Uber for People That Hate Smartphones
Futurism
Google Skirts Regulations by Testing Drones That Fly up to 100 Mph Over Private Land
Futurism
England's Electric Motorways Let You Charge as You Drive
Futurism
You Have to Watch This Stunt Where They Light a Flying Drone on Fire
More on Future Society
Balloon News
Yesterday on futurism
China Says "Spy Balloon" Soaring Over America Is Completely Innocent
Down in Flames
Wednesday on the byte
Elon Musk Apparently Thinks Twitter Is a "Flaming Dumpster Rolling Down the Street"
All Tomorrow's Pa...
Wednesday on the byte
Party Startup Says It Has Zero Plans to Make Any Money With Investors' Funds
READ MORE STORIES ABOUT / Future Society
Keep up.
Subscribe to our daily newsletter to keep in touch with the subjects shaping our future.
+Social+Newsletter
TopicsAbout UsContact Us
Copyright ©, Camden Media Inc All Rights Reserved. See our User Agreement, Privacy Policy and Data Use Policy. The material on this site may not be reproduced, distributed, transmitted, cached or otherwise used, except with prior written permission of Futurism. Articles may contain affiliate links which enable us to share in the revenue of any purchases made.
Fonts by Typekit and Monotype.