Test your number for free, then secure your phone once and for all. 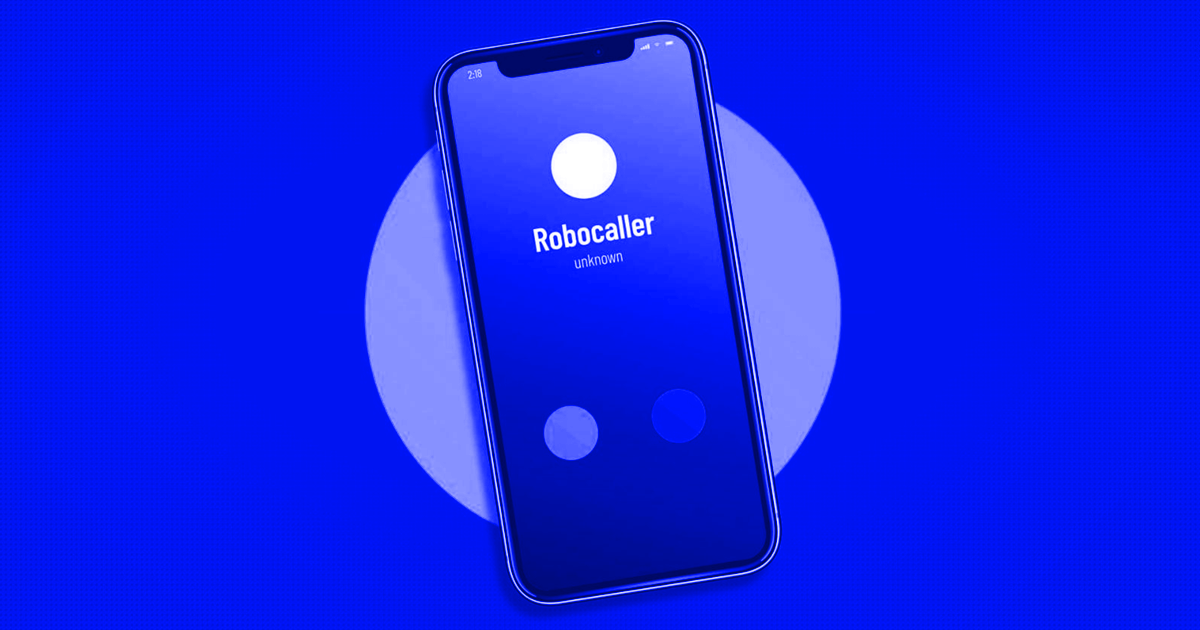 It’s not unusual, after a particularly annoying wave of unwanted telemarketing calls or junk texts, to wonder if your phone number somehow ended up on some awful sales list. And, more practically, it's not uncommon to wonder if there’s a way to remove it, since politely asking the callers to do it never seems to work. But there is, in fact, a way to block robocalls, telemarketers, and unwanted texts -- it’s called Uncall, and it can cost as little as a one-time fee of $10 per number. To be clear that's not $10 per month or per year. You pay just once for a lifetime of protection.

If your phone number has found its way on any telemarketing lists or even less legitimate corners of the Internet, Uncall has proven methods of either marking it as a “bad conversion” (meaning not worth calling), or removing it from these lists altogether. These methods are effective for both the relatively legit “white hat” lists as well as the more sinister ones found on the “dark web,” which Uncall can deal with so you don’t have to.

You probably already know whether or not your number is in the hands of telephonic scoundrels, but the first step in seeing if Uncall can solve the problem is to make sure your number is compatible with Uncall by submitting it for a free “rough analysis” that determines how entrenched your phone number is on the Internet’s various telemarketing and spam call lists. On the first count, your number is almost certainly compatible, since Uncall works with virtually every phone number in existence across multiple countries including the following: US, UK, Australia, Austria, Belgium, Canada, Denmark, Finland, France, Germany, Hong Kong, Ireland, Japan, Luxembourg, Netherlands, New Zealand, Norway, Singapore, Spain, Sweden, Switzerland, Italy, and Portugal.

Test Your Phone For Free, Then Block Robocalls For Good

Assuming you have at least one phone number that would benefit from Uncall’s services, the only thing left for you to do is to decide which price tier is right for you. This isn’t a difficult calculation, since the only variable involved is how many numbers/devices you want to secure. If it’s fewer than five, you’ll want the standard plan, which costs a flat, one-time $15 per number. If it’s five or more, you can get a decent discount by opting for the Enterprise plan, which costs just $10 per number.

And just so there’s no misunderstanding: Both of those fees are one time only, even though the service is for life, with monthly checkups on your number’s security, and a lifetime of freedom from annoying junk texts, robocalls, and telemarketers.

Get Started With Uncall For Free

So head over to Uncall today. It takes about five seconds, and you’ll be well on your way to a clean slate for your phone number.

Read This Next
Brands We Love
Finally, You Can Stop Robocalls for an Unbelievably Low Price
Brands We Love
Uncall Is the Robocall Blocker and Sales Call Solution You've Been Waiting For
Brands We Love
Stop Robocalls, Telemarketers, and Unwanted Texts for Good With Uncall
More on Hard Science
Past Particle
Yesterday on the byte
Large Hadron Collider Discovers Strange New Particles
Moved to Tears
Jun 30 on the byte
Scientists Say New James Webb Images Are So Powerful That It Was Emotional Just Looking at Them
Good God
Jun 28 on the byte
Huge Cloud of Toxic Yellow Gas Kills 13
READ MORE STORIES ABOUT / Hard Science
Keep up.
Subscribe to our daily newsletter to keep in touch with the subjects shaping our future.
+Social+Newsletter
TopicsAbout UsContact Us
Copyright ©, Camden Media Inc All Rights Reserved. See our User Agreement, Privacy Policy and Data Use Policy. The material on this site may not be reproduced, distributed, transmitted, cached or otherwise used, except with prior written permission of Futurism. Fonts by Typekit and Monotype.