Bitcoin Prices Are on a Huge Upward Trend, No End in Sight

Could this be the e-currency's Renaissance? 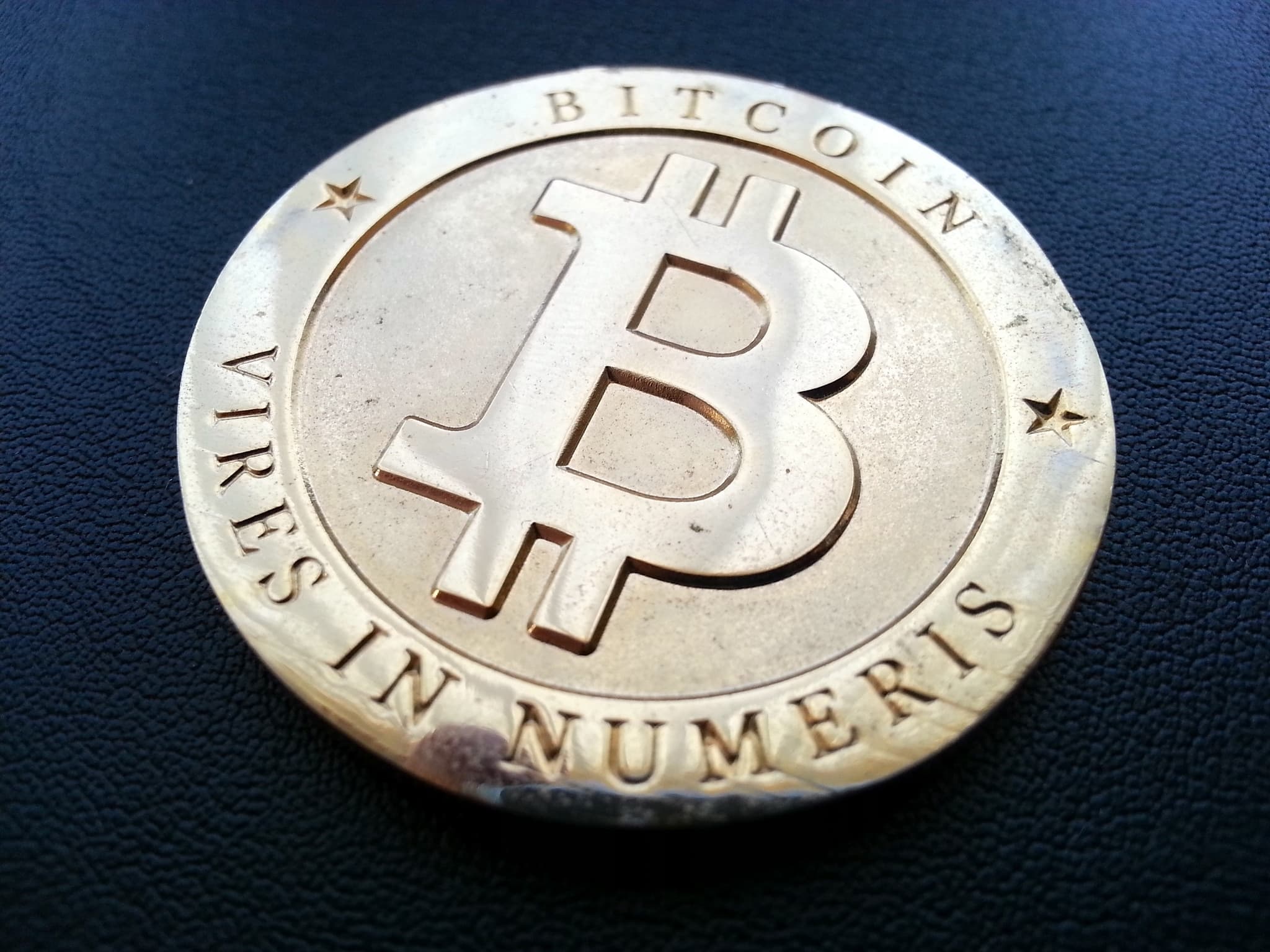 It's been a wild year for bitcoin. It began 2017 with a 20% rally during the first five days of the year before crashing 35% on concerns of a crackdown on trading in China.

Thursday's gains have extended bitcoin's winning streak to a sixth straight session as trade appears to be benefitting from uncertainty surrounding Donald Trump's presidency. The cryptocurrency has gained nearly 10% since Trump was inaugurated on January 20.

Read This Next
Regulating Crypto
Hillary Clinton Calls Out Crypto Exchanges for Letting Russia Bypass Sanctions
Bye Bye Baby
Lawyer for Crypto Laundering Rapper Says She Won't Flee Because of Her Frozen Embryos
Bitcoin & Clyde
Feds Arrest Crypto CEO for Bitcoin Laundering, But Her Real Crime Was Against Rap Music
HODL Problems
An Entire Country Switched to Bitcoin and Now Its Economy Is Floundering
Bitcoin Disease
Ex-Crypto Backer: Bitcoin Is a "Contagious Disease" and It's About to Get Nasty
More on Future Society
Unorthodox Urinal
Yesterday on the byte
Scientists Say They've Figured Out the Ideal Urinal for Not Splashing Back
Abso-Effing-Lutely
Yesterday on futurism
Free Speech Absolutist Elon Musk Discovers That Some Speech Is Unacceptable After All
Might See Nonsense
Yesterday on futurism
MSN Fired Its Human Journalists and Replaced Them With AI That Started Publishing Fake News About Mermaids and Bigfoot
READ MORE STORIES ABOUT / Future Society
Keep up.
Subscribe to our daily newsletter to keep in touch with the subjects shaping our future.
+Social+Newsletter
TopicsAbout UsContact Us
Copyright ©, Camden Media Inc All Rights Reserved. See our User Agreement, Privacy Policy and Data Use Policy. The material on this site may not be reproduced, distributed, transmitted, cached or otherwise used, except with prior written permission of Futurism. Articles may contain affiliate links which enable us to share in the revenue of any purchases made.
Fonts by Typekit and Monotype.