The industry's "diversity crisis" is partially to blame for its racist, sexist AIs. 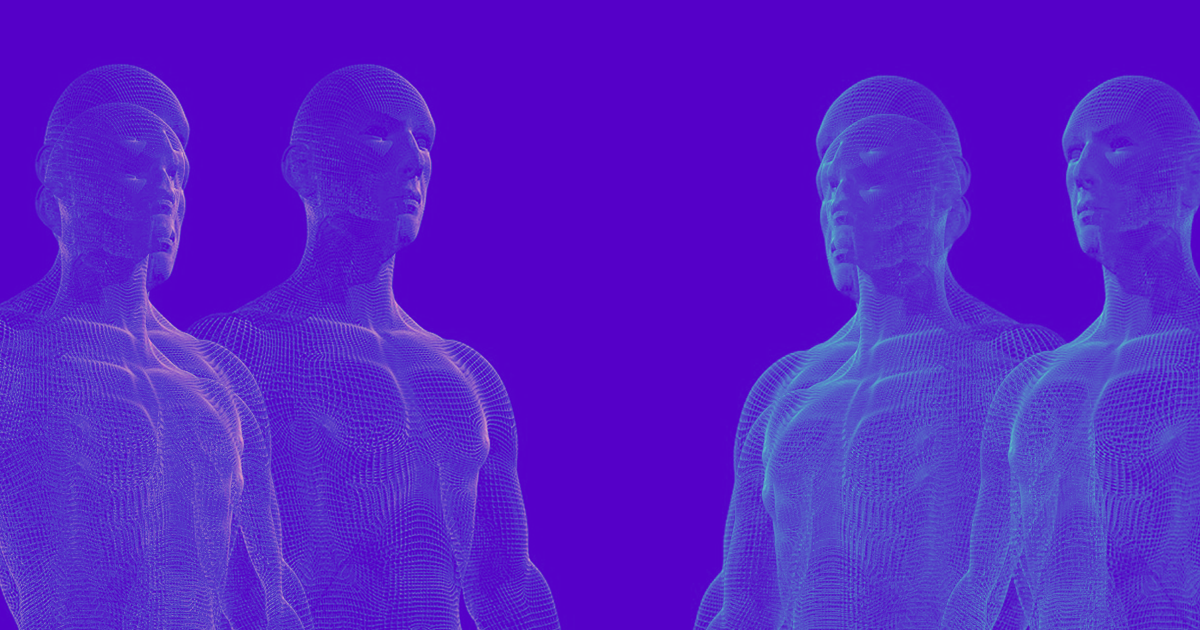 If you can think of a problem, there's likely a researcher somewhere trying to develop an artificial intelligence to solve it. But while AIs themselves have grown more diverse in recent years, the researchers creating the systems haven't.

According to a new report out of New York University's AI Now Institute, the AI industry is still dominated by white men — and this "diversity crisis" is partially to blame for the biased AIs we're seeing crop up around the globe.

"To date, the diversity problems of the AI industry and the issues of bias in the systems it builds have tended to be considered separately," the researchers wrote. "But we suggest that these are two versions of the same problem: issues of discrimination in the workforce and in system building are deeply intertwined."

The AI Now team found that men comprise 82 percent of the authors at leading AI conferences and more than 80 percent of AI professors. The numbers don't get better when you leave academia, either: women make up just 15 and 10 percent of Facebook and Google's AI research staffs, respectively.

Black people appear to be even less represented in the AI industry — machine vision researcher Timnit Gebru told the AI Now team she was one of just six black people at a 2016 machine learning conference attended by 8,500 people.

That lack of gender and racial diversity isn't just a problem for those trying to work in the AI industry, either — it's also a problem for society as a whole.

"The urgency behind this issue is increasing as AI becomes increasingly integrated into society," Stanford researcher Danaë Metaxa, who wasn't involved with the report, told The Guardian. "Essentially, the lack of diversity in AI is concentrating an increasingly large amount of power and capital in the hands of a select subset of people."

The AI Now team's report includes several suggestions for how AI companies can improve workplace diversity. These include the creation of incentives for hiring underrepresented groups and the publication of detailed compensation reports broken down by race and gender.

The team also shared recommendations for addressing biased AIs themselves, such as having the systems audited by independent parties and increasing transparency as to where the AIs are used.

"Every day that goes by it gets more difficult to solve the problem," Tess Posner, CEO of AI4ALL, a nonprofit focused on AI diversity, told The Guardian. "Right now we are in an exciting moment where we can make a difference before we see how much more complicated it can get later."