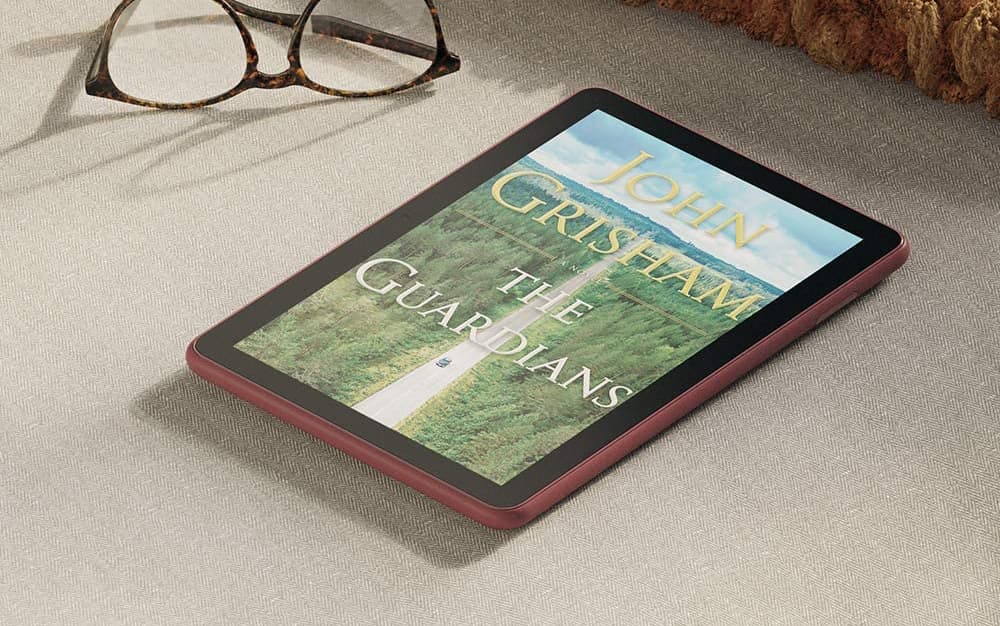 Amazon's Fire Tablets offer the best balance of performance, features, and value, but the online retailer has made them an even better deal by lowering their prices. In fact, some Fire Tablet models are back down to their lowest prices this year (or ever).

These deals aren't part of a larger sales event like Prime Day or Black Friday, so they aren't likely to last very long. Additionally, you don’t need a coupon code or Amazon Prime membership to take advantage of this promotion. We've broken down all of the best Fire Tablet deals below, but we recommend picking one up sooner than later if you want to take advantage of this flash sale.

The Fire Tablet 7 is Amazon's entry-level tablet, and it's the only one we feel comfortable recommending in this price range. This tablet’s only significantly weak point is its non-HD screen, which makes images, videos, and text look fuzzy when compared to your phone's display. Still, something had to give for Amazon to make a tablet under $50 — or $34.99 at its current sale price.

Its other two weaknesses are its paltry 16GB of internal storage, which isn't much if you want to download lots of apps, or load up on TV shows and movies before a big flight, and its so-so mono speaker. Thankfully, both of these issues can be resolved with a MicroSD Card and Bluetooth headphones respectively.

FireOS runs smoothly in our tests, and supports apps like Netflix, Hulu, and Spotify without any hiccups. You can also download the Microsoft Office suite to get productivity work done, but we don't recommend doing that on the Fire Tablet 7. This device was designed for video watching, reading, and web browsing, and it handles those tasks brilliantly. Push it too hard, and you may end up disappointed.

If you need an ultra-portable tablet for everyday tasks, don't hesitate to pick up the Fire Tablet 7 at this price.

The Fire HD 8 is the best tablet in Amazon's lineup. The tablet's display is perfect for watching HD video on your couch, during a commute, or while on a plane.

The Fire HD 8 has several additional features that make it stand out when compared to the Fire Tablet 7, including double the storage, an additional speaker (with support for Dolby Atmos), twice the memory, a battery that lasts five hours longer, and a faster processor. Those improved tech specs allow you to get away with using the Fire HD 8 tablet for light productivity work, like creating and editing documents and slideshows. Large spreadsheets may still give this tablet a little bit of trouble.

We still recommend getting a MicroSD Card and Bluetooth headphones to get the most out of the Fire HD 8, but the tablet doesn't have any significant weak spots. It can't compete with the power of a baseline iPad, but it's also 85 percent ($284) cheaper. The Fire HD 8 is a peerless tablet for everyday tasks, with enough horsepower to handle some work, too.

If you want a Fire Tablet with a little more oomph, Amazon has also reduced the price of its Fire HD 8 Plus tablet by $45, bringing it down to $64.99. This upgraded version of the Fire HD 8 has an additional gigabyte of memory, and support for wireless charging.