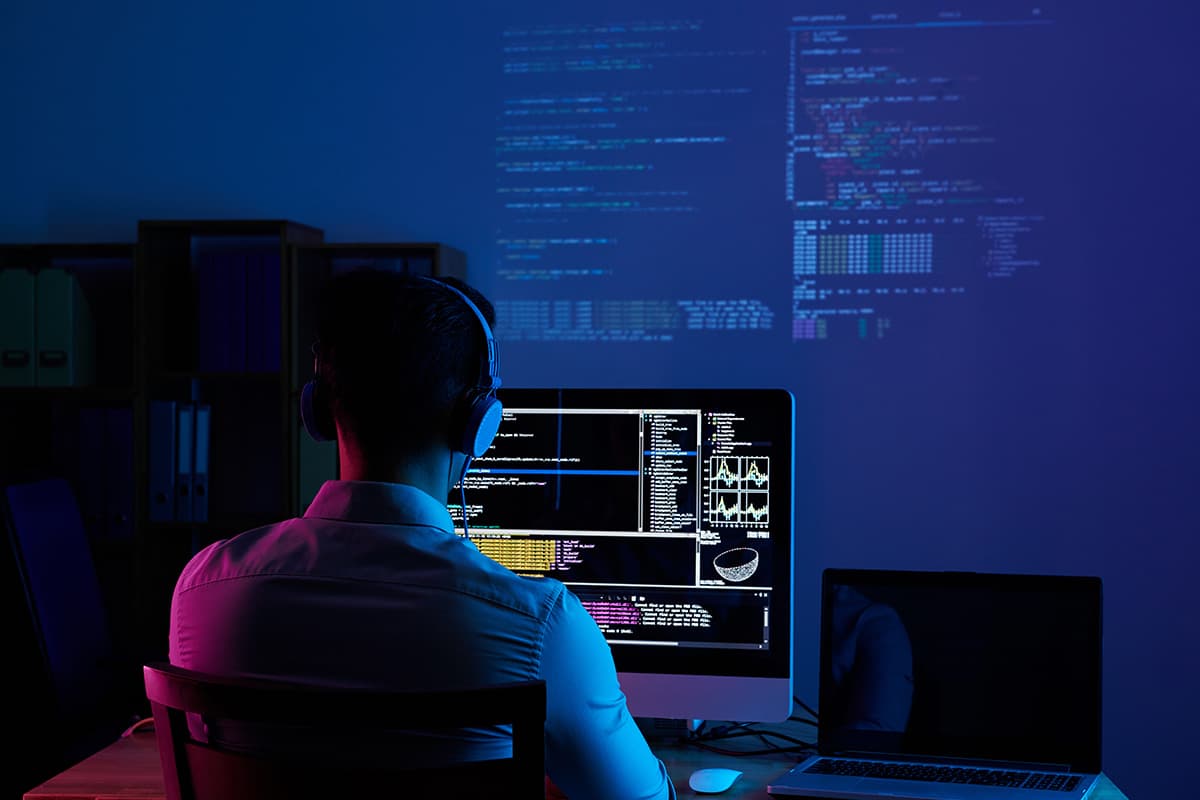 "Hacker tries to poison city water supply" used to be a movie plot. Now it's just another news headline. As we become a more computerized, digital society, the need for white-hat hackers and ethical hacking becomes ever greater. Fortunately, it's also never been easier to learn how to protect the world around you. The All-In-One 2021 Super-Sized Ethical Hacking Bundle will show you how, and it's just $42.99, 98% off the MSRP.

Ethical hacking has both offensive and defensive modes, and they complement each other. Offensively speaking, you've got the art of penetration testing, or pen testing. While Hollywood makes this look like a matter of strings of code, these courses will lay out how pen testing actually functions. Every system has multiple layers, from the people who use the keyboards to the wireless networks they connect to. On the defensive side, once you know what gaps lie in a system, and how to find them, you'll then learn how to seal them off.

The courses include instruction on common cybersecurity tools like Burp Suite, Kali Linux, Metasploit, and OWASP ZAP, which are especially useful if you're just starting out. If you're more advanced, and perhaps know a little code on your own, there are courses that look at how Python is used in ethical hacking, offering a new perspective on coding. Finally, when you're looking for that next step on the career ladder, courses touch on both how to obtain cybersecurity certifications and how to go freelance and collect bug bounties.

The world around us is only getting more complex, and that means new and potentially dangerous flaws are increasingly revealed. Whether you're looking for a career protecting the systems around us, or want to build those systems better, The All-In-One 2021 Super-Sized Ethical Hacking Bundle will show you how, and at $42.99, 98% off, it'll do it for less.

Read This Next
From Our Partners
Master Microsoft Azure With The Cyber Week Certification Training Bundle
From Our Partners
Master New Coding Disciplines With This Cyber Week Deal
From Our Partners
Save An Extra 40% On These Top VPNs This Cyber Monday
From Our Partners
Cyber Monday Deal: Get 70% Off A Course Bundle That Offers A Lifetime Of Learning
From Our Partners
Protect Your Black Friday Shopping With KeepSolid VPN
More on Sci-Fi Visions
Human v. Giraffe
Tuesday on the byte
Chaotic Italian Fashion Line Baffles Facial Recognition Software
Step One
Tuesday on the byte
World’s Third Richest Person Says He’s Developed "Addiction" to ChatGPT
FROM THE DEPT. OF...
Tuesday on futurism
The Best Places to Buy A Laptop in 2023
READ MORE STORIES ABOUT / Sci-Fi Visions
Keep up.
Subscribe to our daily newsletter to keep in touch with the subjects shaping our future.
+Social+Newsletter
TopicsAbout UsContact Us
Copyright ©, Camden Media Inc All Rights Reserved. See our User Agreement, Privacy Policy and Data Use Policy. The material on this site may not be reproduced, distributed, transmitted, cached or otherwise used, except with prior written permission of Futurism. Articles may contain affiliate links which enable us to share in the revenue of any purchases made.
Fonts by Typekit and Monotype.