Nobody Likes Airport Security, Here's How AI and Video Can Fix That

The days of long, winding airport security lines could be over. 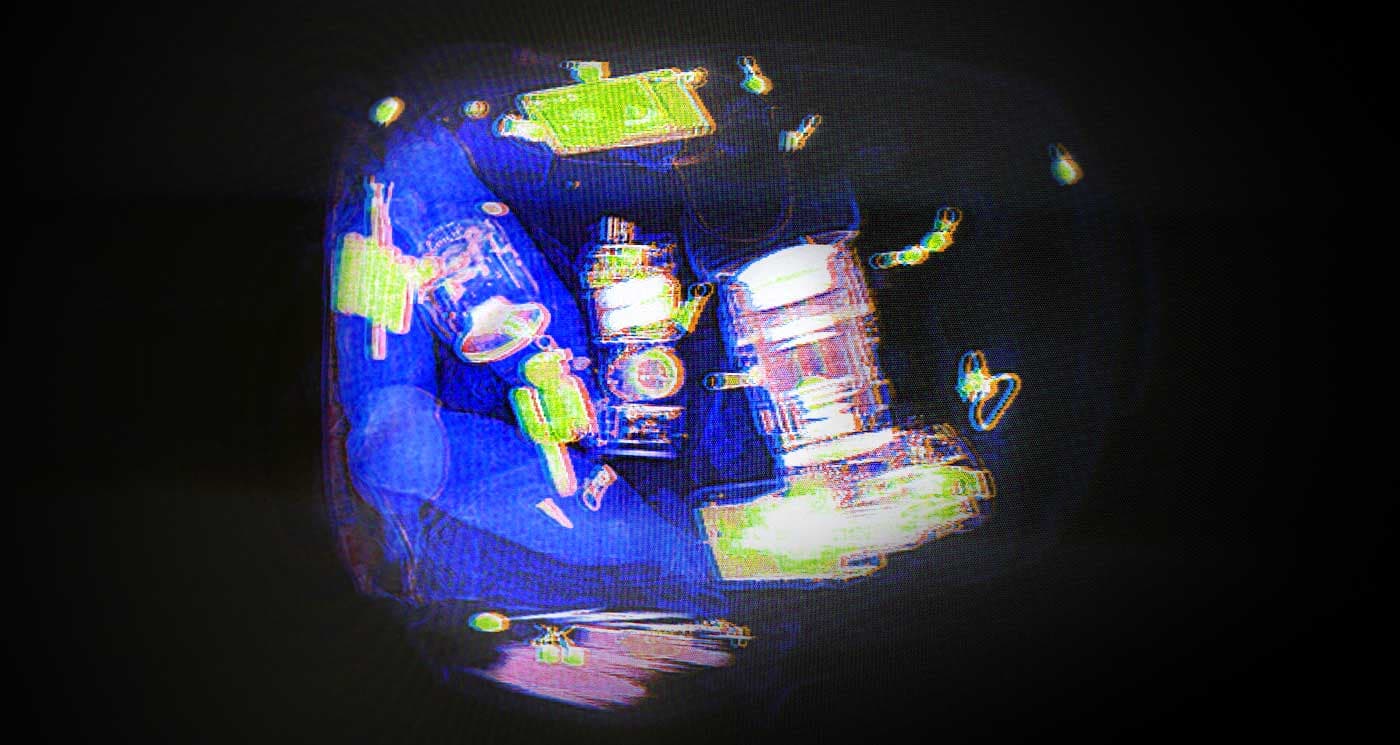 There are few processes in life as nerve-wracking and tedious as going through security at an airport. Whether it's adhering to Transportation Security Administration (TSA) rules of removing laptops from bags, or navigating the seemingly endless, winding queue, getting screened before a flight is time-consuming.

But with the help of the Department of Homeland Security (DHS), researchers are working on integrating video surveillance with artificial intelligence (AI) to make this vital security process much smoother.

The development new technology to streamline airport security has stagnated in recent decades. A lack of innovation, coupled with a need for increased screening in the wake of events like the 9/11 attacks, have only made the process worse.

The restrictions continue to pile on — no more liquids more than 3.4 fluid ounces in size, no more wearing shoes walking through the scanners. But now, researchers and volunteers at Northeastern University are hard at work testing an automated video system which might ease those restrictions in the future.

Northeastern is one of nine institutions awarded government contracts by the DHS to make airports and TSA checkpoints more effective and less burdensome for airline passengers.

The system's ability to track passengers who have already been through some aspect of screening could help to reserve resources and reduce redundancies. It would allow for the mixing of standard and TSA pre-check lines at less busy airports, which would help to speed the screening process along.

Another added benefit would be the ability to better spot thieves stealing screened items like wallets, mobile devices, and laptop computers in line. A smart surveillance system may be able to more easily notice passengers making off with items they were not initially associated with.

To test the system, Northeastern University volunteers are repeatedly herded through a mock security checkpoint. The tests try to throw a variety of potential issues at the new system, including item theft, passengers who forgot to remove electronics from backpacks, and line cutting in line.

Even so, the technology is not ready for implementation in today's airports yet, and there's no indication of when it will be ready. One of the great balancing acts of the TSA is to ensure absolute safety while also protecting the privacy of passengers. Developing a system which can maintain that balance while also reducing the amount of passenger inconvenience is a daunting task that could take decades.

Read This Next
Futurism
Senator Says There's a Secret Program Spying on Americans' Money Transfers
Feds Watchin
The Head of the CIA Says It's Been Doing Mysterious Cryptocurrency Work
On Ice
Apple Is Delaying Plans to Scan Phones for Child Abuse Material
TeenCam
Chicago is Making Teens Wear Ankle Monitors That Record Audio
Sleep Tight
Airbnb Hosts Are Spying on Guests With Hidden Cameras
More on Future Society
Balloon News
2:56 PM on futurism
China Says "Spy Balloon" Soaring Over America Is Completely Innocent
Down in Flames
Wednesday on the byte
Elon Musk Apparently Thinks Twitter Is a "Flaming Dumpster Rolling Down the Street"
All Tomorrow's Pa...
Wednesday on the byte
Party Startup Says It Has Zero Plans to Make Any Money With Investors' Funds
READ MORE STORIES ABOUT / Future Society
Keep up.
Subscribe to our daily newsletter to keep in touch with the subjects shaping our future.
+Social+Newsletter
TopicsAbout UsContact Us
Copyright ©, Camden Media Inc All Rights Reserved. See our User Agreement, Privacy Policy and Data Use Policy. The material on this site may not be reproduced, distributed, transmitted, cached or otherwise used, except with prior written permission of Futurism. Articles may contain affiliate links which enable us to share in the revenue of any purchases made.
Fonts by Typekit and Monotype.