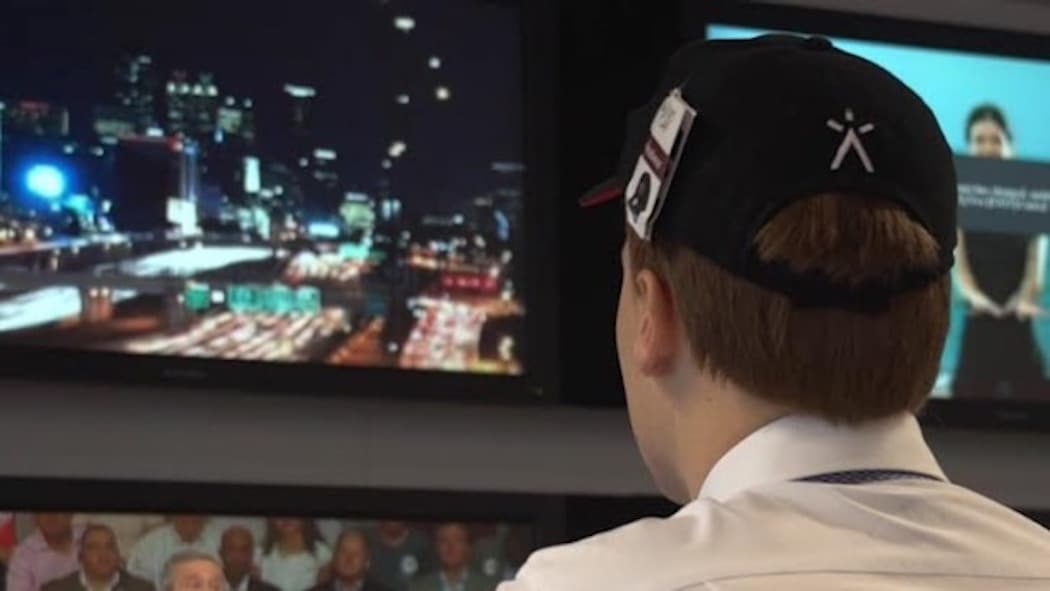 It's something that sounds like it comes straight from a futuristic sci-fi novel; Australian firms are monitoring employees' brainwaves in order to determine how tired they are. Ultimately, they are making use of the new technology to monitor, and hopefully reduce, the impact of fatigue on team members.

It is known as the SmartCap.

Various industries, including mining, aviation, oil, and gas, have begun to incorporate the SmartCap into their day-to-day routines. It's a device that looks like any regular baseball cap wired to conduct regular electroencephalograms (EEG) on the wearer and analyzes workers’  brain waves throughout their shifts.

The information gathered is then analyzed to see how alert the employees are, and information can be immediately relayed to the worker in question in order to help them become aware of their current state and, perhaps, prevent injuries. In short, the cap also provides a live ranking of the fatigue of the workers.

"When you wear the SmartCap it is taking measurements of your brainwaves … It is taking that information and processing it through our proprietary algorithms and coming up with a number which is an assessment of risk, it is a measurement of your ability to resist sleep and that is put on a scale for you to respond to," Dan Bongers, one of the creators of SmartCap, said to the Sydney Morning Herald.

"The operations around the world that are using SmartCap have, with over a million hours of use, effectively eliminated fatigue incidents from their business," he says.

Numerous companies have begun to adopt the technology, but employ their own rules when it comes to using the devices. For instance, for truck drivers, if the device detects dangerous levels of fatigue, it will alert the wearer with sounds.

While the SmartCap is finding strong potential in a number of sectors, the creators believe that the technology is applicable for any industry where alertness is essential to safety and productivity.

Bongers highlights the potential use, stating that it also allows businesses to determine when employees are having the hardest time: "As you would expect we see shift workforces most fatigued between 2am to 5am. We are also starting to see patterns based on rosters where we have noticed the first nightshift after a break period is the most difficult to deal with; that transition from day-work to night-work" he says.

"That [information] can be fused with other information, such as positions on the road, to learn about other factors that influence fatigue like road design. Hopefully people with this information can do something about it to prepare better for work."