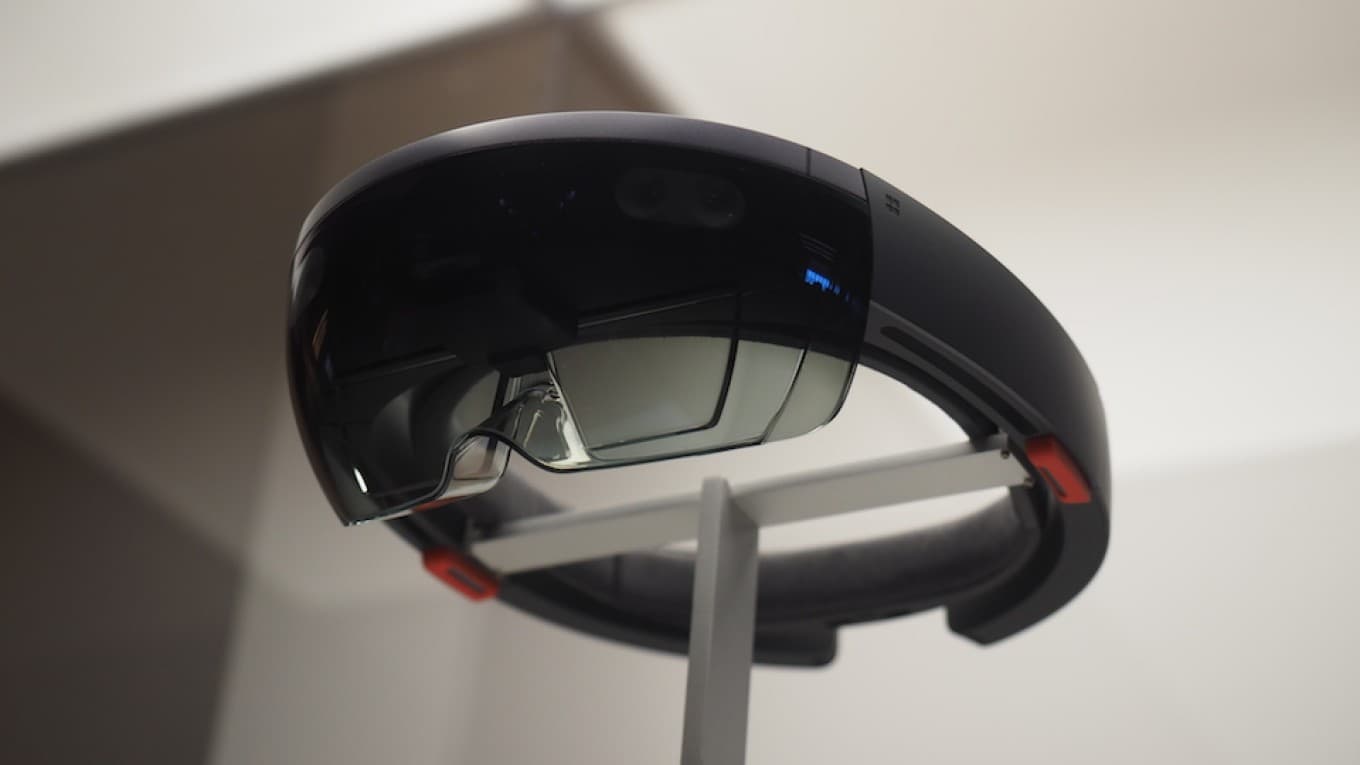 Augmented reality superimposes computer-generated images on a user’s view of their environment, essentially providing a composite view of the real and virtual world. Most researchers studying its impact and implications believe devices such as augmented reality headsets will prove to be essential in the evolution of media and gaming.

The exact price of the device has yet to be announced, however, discussions surrounding Asus’ plans from previous months indicate that the Taiwanese brand’s offering will cost less than the $3000 HoloLens, which is a tad to expensive for your everyday individual. These reports also indicate that the device is slated for a 2016 release to software developers.

"It should be next year when we come out with a product," CEO Jerry Shen said in an interview with CNET, adding "we think AR (Augmented Reality) will be very important for people's lives."

Asus’ entry into the market makes accessibility of the technology for mainstream users a reality. While Microsoft may have beaten Asus to the punch when it comes to unveiling the technology, adoption of the HoloLens is limited by virtue of its price.

A low-cost alternative for the headset means more people can experience and eventually adopt the technology, which could pave the way for augmented reality to redefine traditional media consumption.

Read This Next
Future Vision
Microsoft’s Tech Can Make Your Hologram Speak Another Language
Working From Home
I Tried a VR App Meant to Replace Offices, and It Was Glorious
Photo Wake-Up
This Algorithm Can Create 3D Animations From A Single Still Image
Brands We Love
You Could Be Using VR to Boost Your Hidden Creativity
Futurism
Augmented Reality Recreates A New York City Not Seen for Centuries
More on Virtuality
Meta Marked
Jan 25 on the byte
The Metaverse Industry Is Already Going Belly-Up, for Reasons We Can't Imagine
Try Again
Jan 13 on the byte
Congress Rejects Funding the Military's Microsoft AR Goggles Because They Made Soldiers Sick
Headache Sets
Jan 6 on the byte
US Army Buying Microsoft AR After Soldiers Said They “Would Have Gotten Us Killed”
READ MORE STORIES ABOUT / Virtuality
Keep up.
Subscribe to our daily newsletter to keep in touch with the subjects shaping our future.
+Social+Newsletter
TopicsAbout UsContact Us
Copyright ©, Camden Media Inc All Rights Reserved. See our User Agreement, Privacy Policy and Data Use Policy. The material on this site may not be reproduced, distributed, transmitted, cached or otherwise used, except with prior written permission of Futurism. Articles may contain affiliate links which enable us to share in the revenue of any purchases made.
Fonts by Typekit and Monotype.