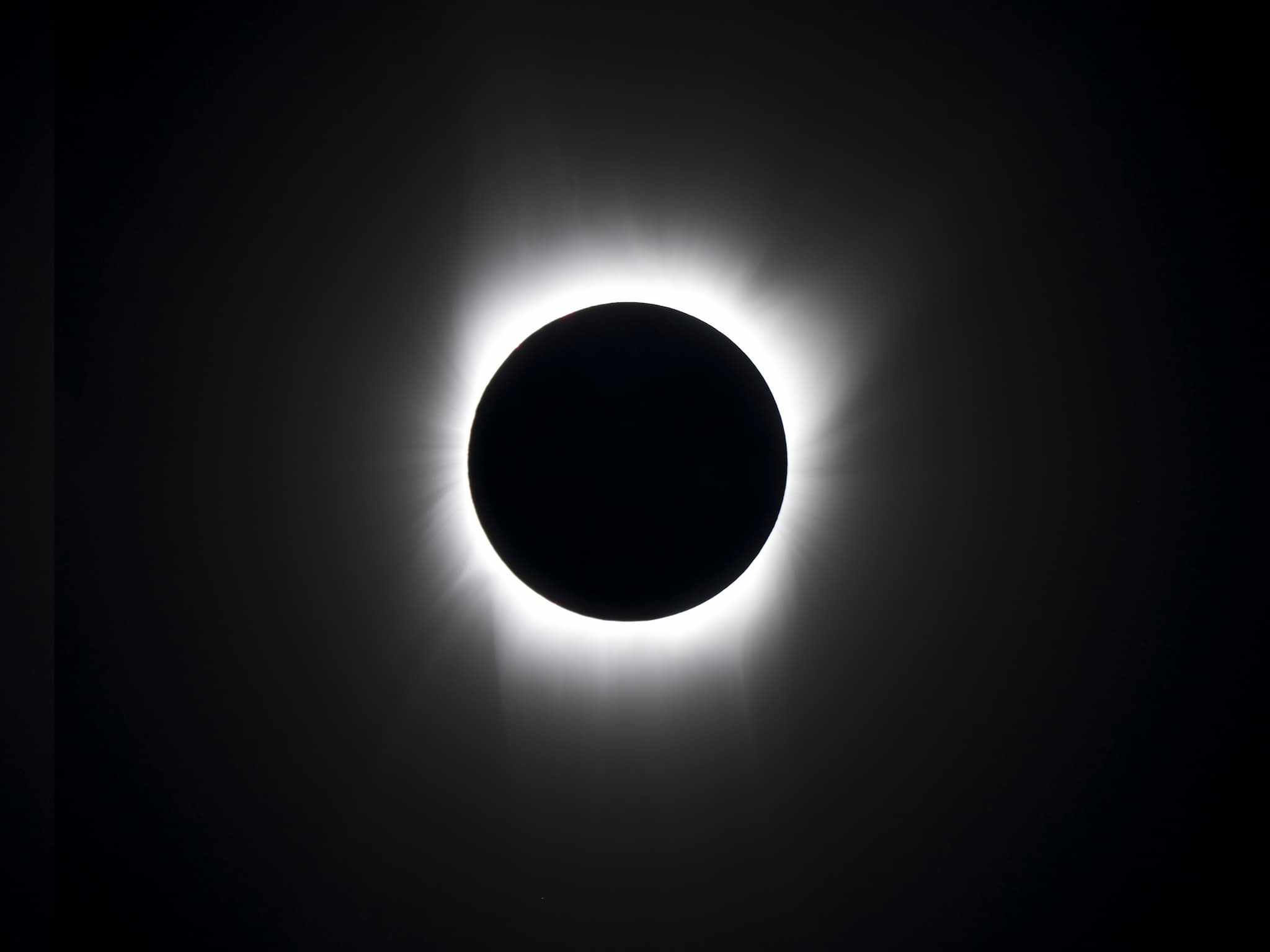 The TYC 2505-672-1 system, which appears to consist of two giant red stars late in their lives, holds the record for the universe's longest stellar eclipse. Every 69 years, the binary star system hosts a striking eclipse which lasts for a staggering 3.5 (Earth) years.

The system in question is approximately 10,000 light-years away from earth- so it is a little hard to study up close. What we do know is that one of the two red stars that calls the system home is surrounded by a huge disk of material. Ultimately, this is what results in the lengthy eclipse period.

Also, a large distance separates the two stars (roughly the distance between the Sun and Uranus). This accounts for the extensive 69-year period between eclipses.

"It's the longest duration stellar eclipse and the longest orbit for an eclipsing binary ever found... by far," said lead author Joey Rodriguez from Vanderbilt University.

"One of the great challenges in astronomy is that some of the most important phenomena occur on astronomical timescales, yet astronomers are generally limited to much shorter human timescales," his colleague Keivan Stassun added.

In total, Harvard astronomer Sumin Tang and his colleagues studied more than 10,000 photographic plates captured by the American Association of Variable Star Observers (AAVSO) and the Digital Access to a Sky Century (DASCH) programs. This data, compared with data from the most recent eclipse in the system, allowed the astronomers to make their calculations.

"Here we have a rare opportunity to study a phenomenon that plays out over many decades and provides a window into the types of environments around stars that could represent planetary building blocks at the very end of a star system's life," says Stassun.

The previous record for longest eclipse was held by Epsilon Aurigae - 2,200 light-years away from us - a star which sees eclipses of 640 to 730 days every 27 years. Because Epsilon Aurigae is closer and brighter, it's much easier for researchers to study.

Further research on the TYC 2505-672-1 system will be a challenge for astronomers.

"Right now even our most powerful telescopes can't independently resolve the two objects," said Rodriguez. "Hopefully, technological advances will make that possible by 2080 when the next eclipse occurs."

Read This Next
Sun Gazer
Researchers Want to Use the Sun As a Giant Telescope to Look for Aliens
Name Game
NASA May Still Rename James Webb Telescope Over Homophobia Controversy
Search for Life
Former Astronaut Suggests Specific Planet for James Webb to Search for Life
Far Out
Proposed Mission Would Explore Interstellar Object ‘Oumuamua
History Repeating
Astrobiologist: Humans Are Going to Ruin Outer Space
More on Off World
Hall Effect
Yesterday on futurism
Test Suggests Ion Thrusters Could Power Crewed Interplanetary Missions
CHON: Legacy
Yesterday on the byte
James Webb Discovers Coldest Ice in Known Universe, Harboring Molecules Essential For Life
Is There?
Yesterday on the byte
NASA Setting Up Facility For Mars Rock Samples That Might Contain Alien Life
READ MORE STORIES ABOUT / Off World
Keep up.
Subscribe to our daily newsletter to keep in touch with the subjects shaping our future.
+Social+Newsletter
TopicsAbout UsContact Us
Copyright ©, Camden Media Inc All Rights Reserved. See our User Agreement, Privacy Policy and Data Use Policy. The material on this site may not be reproduced, distributed, transmitted, cached or otherwise used, except with prior written permission of Futurism. Articles may contain affiliate links which enable us to share in the revenue of any purchases made.
Fonts by Typekit and Monotype.