As long as that future involves you making a salad. 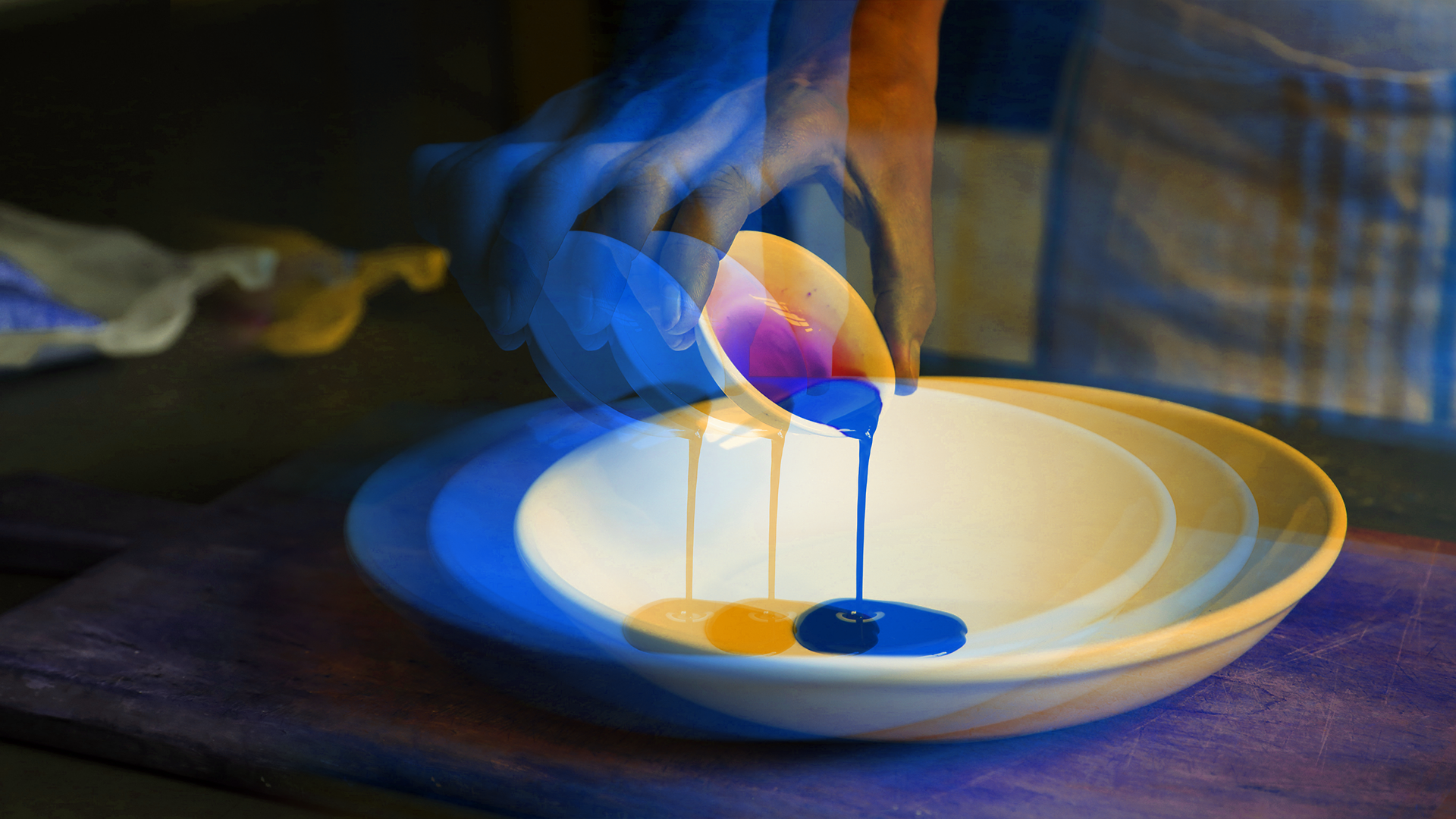 There’s an artificial intelligence system that can peer into the future and anticipate what you’re about to do.

No, we’re not talking about anything like Roko’s Basilisk — it can't travel through time or take over the world (at least not yet). Instead, fortune-telling AI can only guess what someone will do within the next few minutes. As long as those next few minutes definitely involve cooking. And the past few minutes also involved cooking.

OK, look, we're just going to come out and say it: scientists created a salad- and breakfast-food-predictor. New research that will be presented at the IEEE Conference on Computer Vision and Pattern Recognition later this month details how a machine learning algorithm was trained with hours of videos of people preparing salads and breakfast food. Now it can now predict the next few steps of all sorts of salad recipes when the system sees someone start to make one.

The scientists behind the algorithm envision a future in which smart home devices can recognize what you’re doing and automatically step in to help. Maybe your smart speaker could remind you that you skipped a step of a recipe, or a futuristic Bluetooth stove could adjust the heat as you put each ingredient on the skillet. In short, your kitchen might be able to anticipate exactly how you plan to use it.

This does not mean that machines have developed the ability to recognize people's intentions as conscious entities. Rather, this machine learning algorithm has simply learned to predict the next steps of a process (again, right now that’s limited to just making breakfast or salad) based on what someone has already done. And even then, it’s not particularly great at it yet.

Right now, the AI system still needs a little help: someone needs to tag the actions in the first 20 to 30 percent of a video for it to catch on. If it was given that jump start and didn’t have to look more than a few minutes into the future, the AI was able to predict someone’s next move about 40 percent of the time. That's already not that great. And the threshold for that level of accuracy seems to be about three minutes into the future — beyond that, the algorithm’s accuracy dropped to 15 percent, the researchers explained in a press release.

But since process-oriented, future-predicting artificial intelligence is such a new technology, the researchers define a long-term prediction as "anything more than a few seconds." Surely, bringing AI’s predictive abilities into the realm of minutes is a notable advance, even if the process isn’t yet flawless (and only works for videos of breakfast food and salads.)

Of course, in order for such a system to work, you would have to be okay with setting up all sorts of internet-connected gadgets in your home, and based on one Gizmodo reporter's experience, that might not be worth the AI-generated kitchen tips.

Read This Next
Rob's Removal
Deepfaked Robert Pattinson TikTok Account Mysteriously Nuked
Neural Networking
Welcome to "Robot Hell"! Meet the Deranged Genius Who Created an AI Version of @Dril
Bot-icelli
Sorry, But There's No Way Tesla Is Selling a Humanoid Robot Next Year
Botsexual
Man Credits Affair With AI Girlfriend For Saving His Marriage
Power Hungry
Scientists Warn That Ad-Targeting Neural Networks Could Use "Infinite" Energy
More on Artificial Intelligence
Ay Gee Eye
May 19 on the byte
Google Says It's Closing in on Human-Level Artificial Intelligence
Oh No
Apr 28 on futurism
Man Married to Hologram Can't Talk to Wife Due to Software Glitch
My Liege
Apr 26 on the byte
AI Generates Painting of Actual "Burger King" and There's a Terrifying Hunger in His Eye
READ MORE STORIES ABOUT / Artificial Intelligence
Keep up.
Subscribe to our daily newsletter to keep in touch with the subjects shaping our future.
+Social+Newsletter
TopicsAbout UsContact Us
Copyright ©, Camden Media Inc All Rights Reserved. See our User Agreement, Privacy Policy and Data Use Policy. The material on this site may not be reproduced, distributed, transmitted, cached or otherwise used, except with prior written permission of Futurism. Fonts by Typekit and Monotype.