New AI Is Peering Into the Nuclear Cores of Distant Stars

Now scientists can understand far-off stars better than ever before. 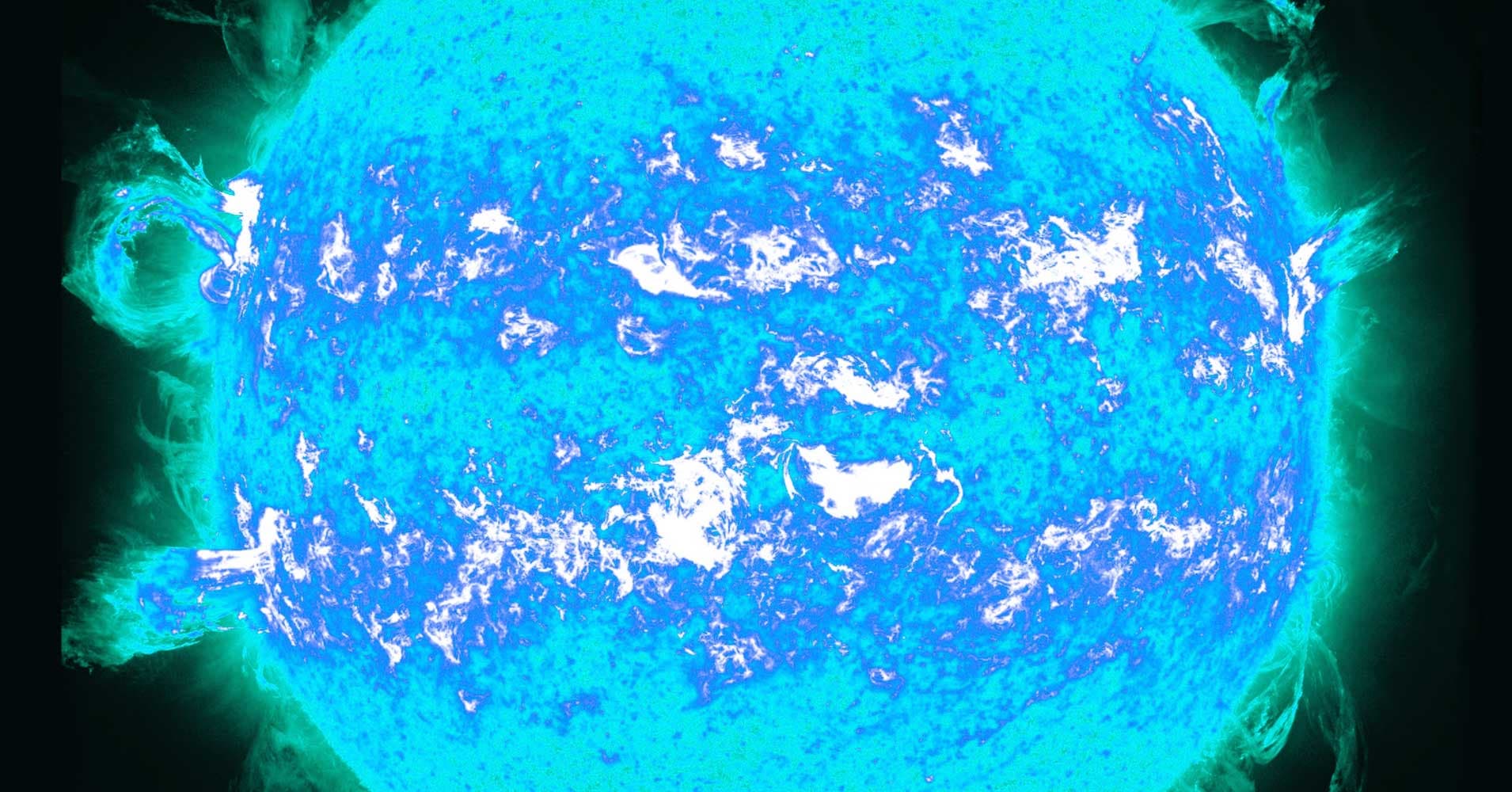 You would never notice in the eerie, endless silence of deep space, but the stars that light up the night sky scream constant explosive roars as the nuclear reactions that power their cores and solar flares rumble out to their surface.

That stellar screaming creates surface vibrations on stars that asteroseismologists — researchers in a new scientific discipline — examine to learn about their subsurface activity. Now, artificial intelligence algorithms can help these asteroseismologists filter and make sense of those vibrations, Universe Today reports — and understand how different types of stars behave.

Gazing Into the Abyss

In research published to the preprint server ArXiv last week and approved for publication in the journal PASP Speciale Volume on Machine Learning, a team of scientists trained deep learning AI systems to simulate the activity of well-understood stars.

Using those simulations as reference material, the algorithm can make sense of the otherwise-indecipherable data coming from stars far off in the Milky Way.

The reason it’s so hard to decipher these signals, aside from the obvious distance between earthling scientists and the stars outside our solar system, is because there’s a whole bunch of ­stuff out there that can interfere with their readings.

Often, things such as a planet passing in the way of the star can alter data in what seems like the same way. Only with the highly trained eye of these deep learning algorithms can these scientists actually get to the bottom of what’s going on — like understanding how a star's magnetic field affects solar flares.