Elon Musk: By 2018, Our Cars Will Have Complete Autonomy

They won't be teaching "10 and 2" at driving school anymore. 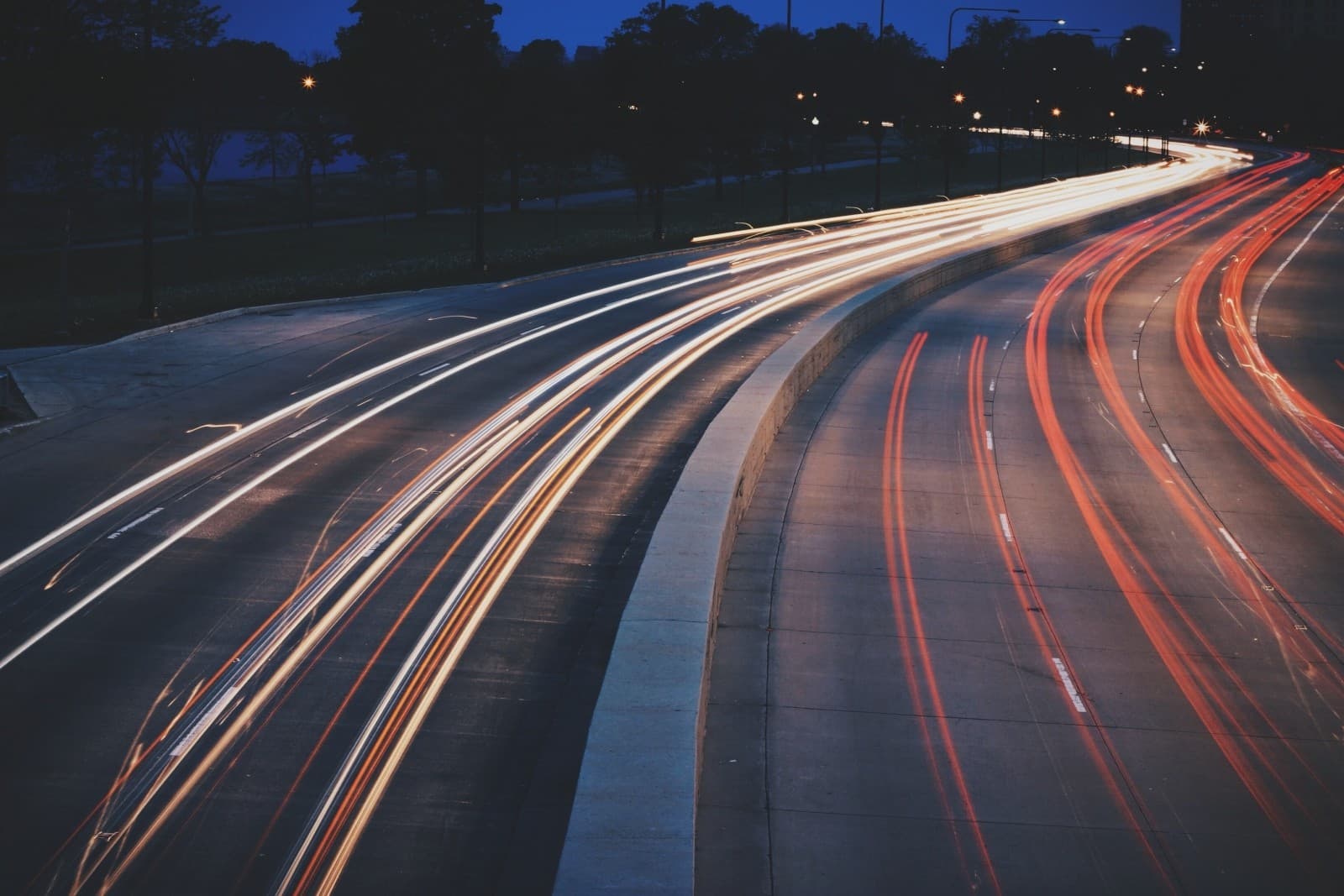 Elon Musk, Tesla CEO, is not one to shy away from deadlines—but his latest announcement seems pretty aggressive, even by his personal (and very optimistic) standards. Speaking at the Code Conference, Musk said: “I think we are less than two years away from complete [vehicle] autonomy, safer than humans, but regulations should take at least another year.”

Currently, Tesla seems to be leading the pack of automakers seeking to make a fully-autonomous vehicle. Speculations regarding the possible announcement of the Model 3 consumer sedan, with full self-driving capabilities, is already setting the industry abuzz.

Fellow tech and auto companies like Google, GM, Uber, Ford, and Lyft are trailing behind Tesla with their soon-to-be-unveiled technology. While the Tesla CEO did not confirm the much-anticipated feature at the event, he did say the company will be hosting another event later this year.

But other experts are skeptical of his timeline. Most other major players push the date for total autonomy back to the 2020s. Dan Ammann, General Motors president, stated in 2014 that GM should have self-driving cars by 2020. Nissan CEO Carlos Ghosn also gave a 2020 timeline for the technology.

Gill Pratt, who heads work on Toyota's driverless cars, also said that it would be more than four years. “We are a long way from the finish line of fully autonomous cars.”

Read This Next
Shooting Feet
After Saying He Wanted an Open Algorithm, Elon Musk Just Fired the Twitter Team Responsible for Doing Just That
Bot-icelli
Sorry, But There's No Way Tesla Is Selling a Humanoid Robot Next Year
Dream Deeper
Mad Scientist Forces AI to Make Horrific Pictures Out of BuzzFeed Headlines
ElonAI
Elon Musk Says Tesla Robots Could Achieve AGI
I'm In
Elon Musk's Question for Super-Smart AI: What’s Outside the Simulation?
More on Artificial Intelligence
Faking Face
Yesterday on futurism
Twitter Is "Verifying" Accounts With AI-Generated Faces
Zombie Stage
Yesterday on futurism
CNET Sister Site Restarts AI Articles, Immediately Publishes Idiotic Error
Series of Un4Chan...
Yesterday on futurism
Startup Shocked When 4Chan Immediately Abuses Its Voice-Cloning AI
READ MORE STORIES ABOUT / Artificial Intelligence
Keep up.
Subscribe to our daily newsletter to keep in touch with the subjects shaping our future.
+Social+Newsletter
TopicsAbout UsContact Us
Copyright ©, Camden Media Inc All Rights Reserved. See our User Agreement, Privacy Policy and Data Use Policy. The material on this site may not be reproduced, distributed, transmitted, cached or otherwise used, except with prior written permission of Futurism. Articles may contain affiliate links which enable us to share in the revenue of any purchases made.
Fonts by Typekit and Monotype.