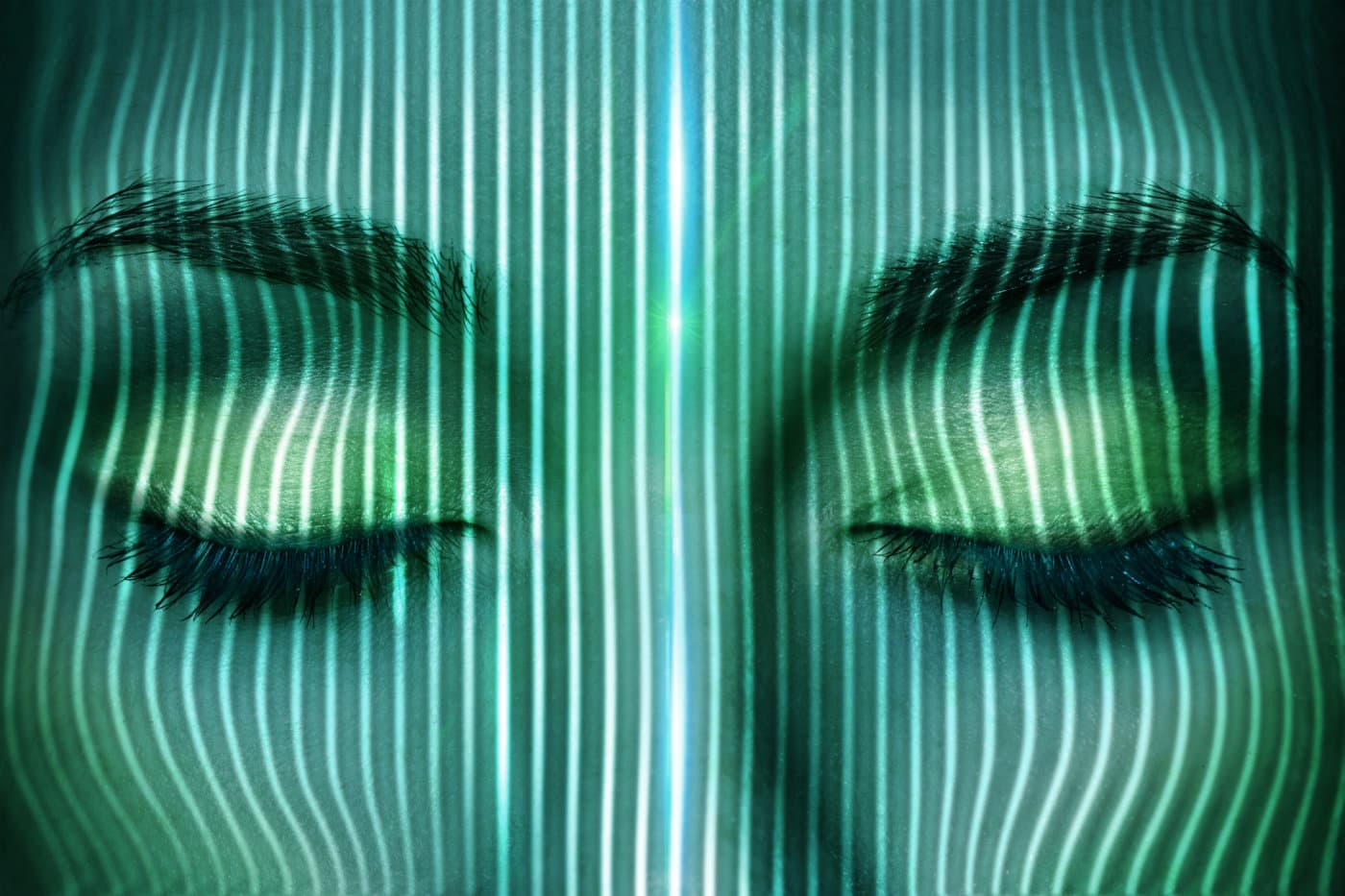 Artificial intelligence have been getting its much deserved attention lately. Across Silicon Valley, tech companies are battling it out to make their products smarter through AI. Google, for example, has started letting AI evaluate search queries. Apple has also made significant public developments with it's iPhone based Siri. But now, in order to gain a step up on the competition, Apple just announced that it acquired AI startup Emotient. The startup is, as it describes on its website, a “leader in emotion detection and sentiment analysis based on facial expressions.” It offers cloud-based services that “deliver direct measurement of a customer’s unfiltered emotional response to ads, content, products and customer service or sales interactions.” The terms of the deal have not been disclosed.

The San Diego-based company was founded in 2012 and has raised US$8M from investors that include Intel Capital and Seth Neiman. It has been working and testing its functionality with products like Google Glass and other wearables. It has also been was working with advertisers on how to bake in reaction analysis into their advertising. Last May, Emotient announced that it was granted a patent for a method of collecting and labeling as many as 100,000 facial images a day to help computers recognize expressions.

Apple has previously expressed interest in the field, including a 2014 patent application where it describes a software system that would analyze and identify people’s moods based on a variety of clues, including facial expression. Terms have not been disclosed and Apple has not yet stated publicly how it plans to use the new technology.