The implant allows the hearing impaired to hear audio from their compatible Apple devices. 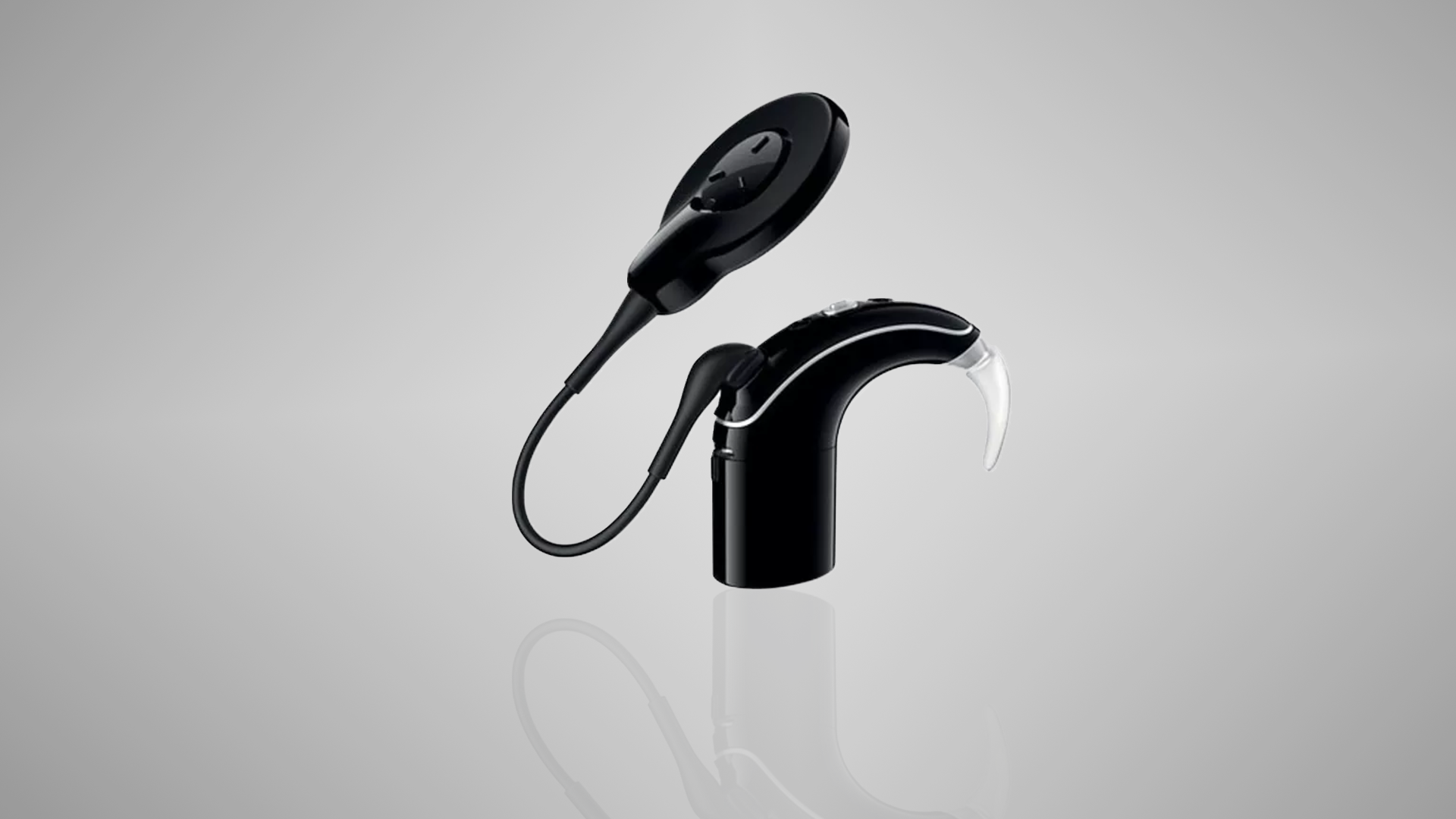 Technology and innovation have the power to level the playing field between all kinds of people, including the disabled. One such innovation is helping hearing impaired people better connect with the world and lead fuller lives. Apple has partnered with Cochlear, a company who develops devices that allow the hearing impaired to hear better, or in some cases, for the very first time.

This partnership has led to the development of the Nucleus 7 Sound Processor, which streams audio from a compatible Apple device (iPhones, iPads, iPod touches) directly to a person's implant via Bluetooth technology. These surgically implanted devices give hearing impaired individuals the power to not only hear activity on their devices but also customize the audio.

Apple began by creating a protocol for use by hearing device developers and manufacturers to make devices compatible with Apple's products. Apple's senior manager for global accessibility policy and initiatives, Sarah Herrlinger, told TechCrunch, “We want everybody to use our technology and to say ‘wow my iPhone is the best piece of technology I’ve ever used before’…with every iteration of our operating system our goal is to add in new accessibility features in order to expand the support that we can give to people all over the world.”

The Hearing Health Foundation estimates that greater than 50 million Americans have experienced hearing loss. This technology aims to help widen the auditory world for a great number of people.

Read This Next
Futurism
New Eyeglass Accessory Translates Sound Into Light for the Hearing Impaired
More on Enhanced Humans
Brain Transparency
Yesterday on futurism
Duke Professor Welcomes the "Promising" Future of Employers Reading Your Brain
Brain-Computer Im...
Jan 3 on the byte
Neuralink Cofounder Says New Company's Eye Implant Could Be "Ultimate" VR Tech
Eyes Have It
12. 30. 22 on futurism
Meet the Neuralink Cofounder Who Left and Started a Competitor That's Now Rapidly Catching Up
READ MORE STORIES ABOUT / Enhanced Humans
Keep up.
Subscribe to our daily newsletter to keep in touch with the subjects shaping our future.
+Social+Newsletter
TopicsAbout UsContact Us
Copyright ©, Camden Media Inc All Rights Reserved. See our User Agreement, Privacy Policy and Data Use Policy. The material on this site may not be reproduced, distributed, transmitted, cached or otherwise used, except with prior written permission of Futurism. Articles may contain affiliate links which enable us to share in the revenue of any purchases made.
Fonts by Typekit and Monotype.