Antarctica Saw More Snowfall Over Past 200 Years. Sounds Like Good News... But It's Not 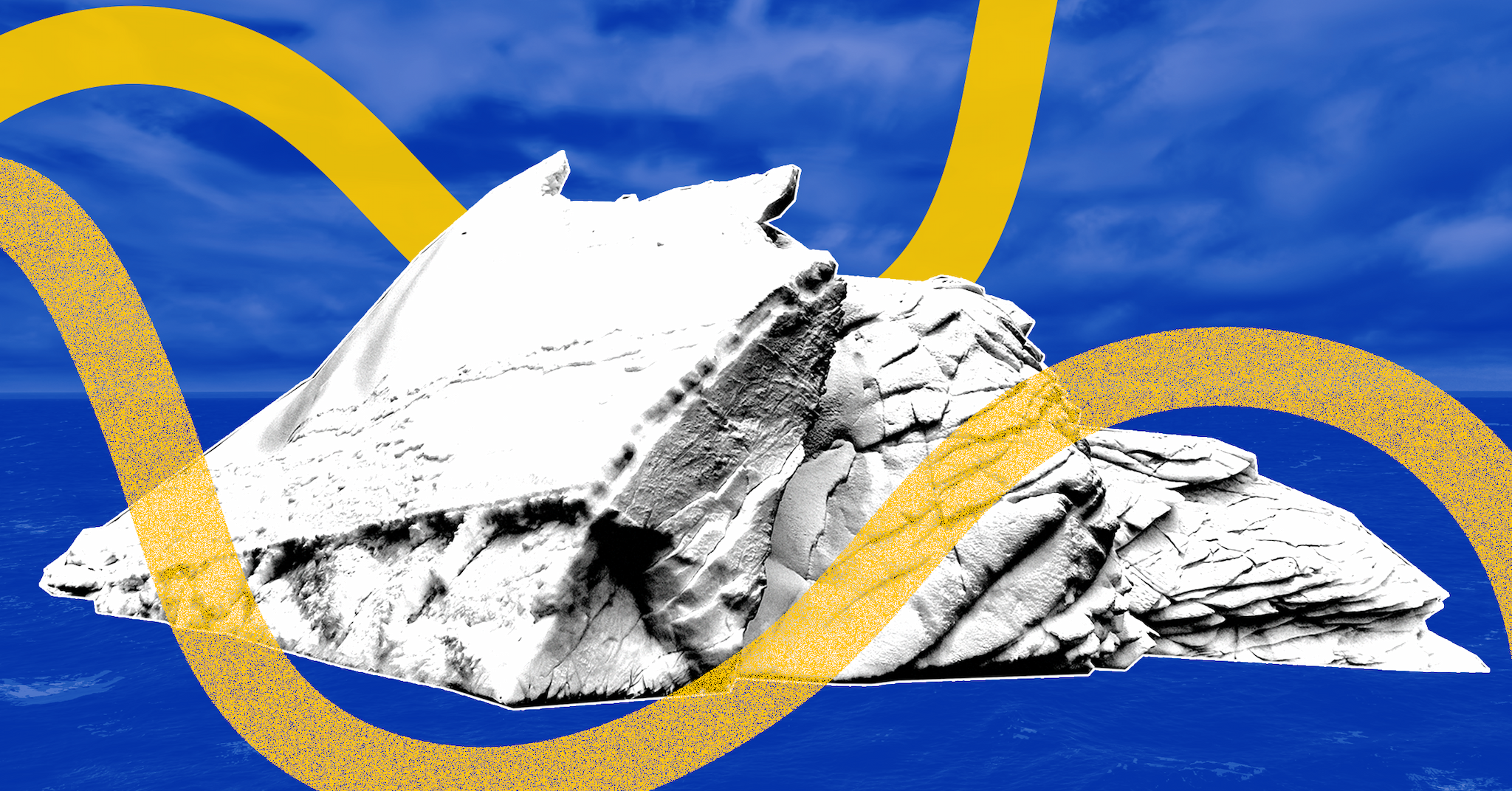 Antarctica: a desolate, penguin-populated ice desert. It may not seem like a place where we'd be surprised to find more snow. Yet scientists recently announced the discovery that this southernmost continent saw snowfall increase by 10 percent over the last 200 years.

You may be wondering: Is that a lot? Is that a good thing? Does that mean climate change isn't so bad after all?

As it turns out: yes, no, and definitely not.

First, here's how we know. Scientists from the British Antarctic Survey (BAS) gathered 79 ice cores from around the Antarctic continent to see the layers of snow and ice that accumulated and packed down over the centuries. The cores showed that annual average snowfall during the start of the 21st century was 10 percent higher than the same period in the 19th century.

To put that into perspective, that's an extra 272 gigatonnes — or 544 trillion pounds — of snowfall, double the volume of the Dead Sea. So, yeah, kind of a lot of snow.

That matters because it adds more frozen water to the amount of ice that is slowly, but surely, slipping off Antarctica into the ocean.

Let's break down why this is happening. A warmer atmosphere holds more moisture, which leads to increased snowfall in Antarctica — that's what it's one of the expected impacts of climate change. But scientists haven't been sure if the increased snowfall over Antarctica would reduce Antarctica's role in sea level rise by acting as a reservoir for more of the planet's water than in the past, or accelerate it.

Unfortunately, this latest study suggests it's probably the latter — that more snow means faster sea level rise. More snow piling up on Antarctica's ice exerts pressure, recent research shows, which speeds up the rate at which ice flows off Antarctica and into the ocean. (Remember: ice on Antarctica is on land, unlike the sea ice floating at the north pole. That means when ice melts off Antarctica, it's like dropping a whole bunch of ice into an already-full glass.)

"It is complex and challenging for scientists to fully understand and interpret changes in the ice that we see happening today," BAS lead author Liz Thomas said in a press release. "We know that the two major influencers affecting change – the mass gain (from snowfall) and the mass loss (from melt) – are acting differently from one another. Our new findings take us a step towards improving our knowledge and understanding."