U.S. companies sold tech that would lay the groundwork for nuclear plants. 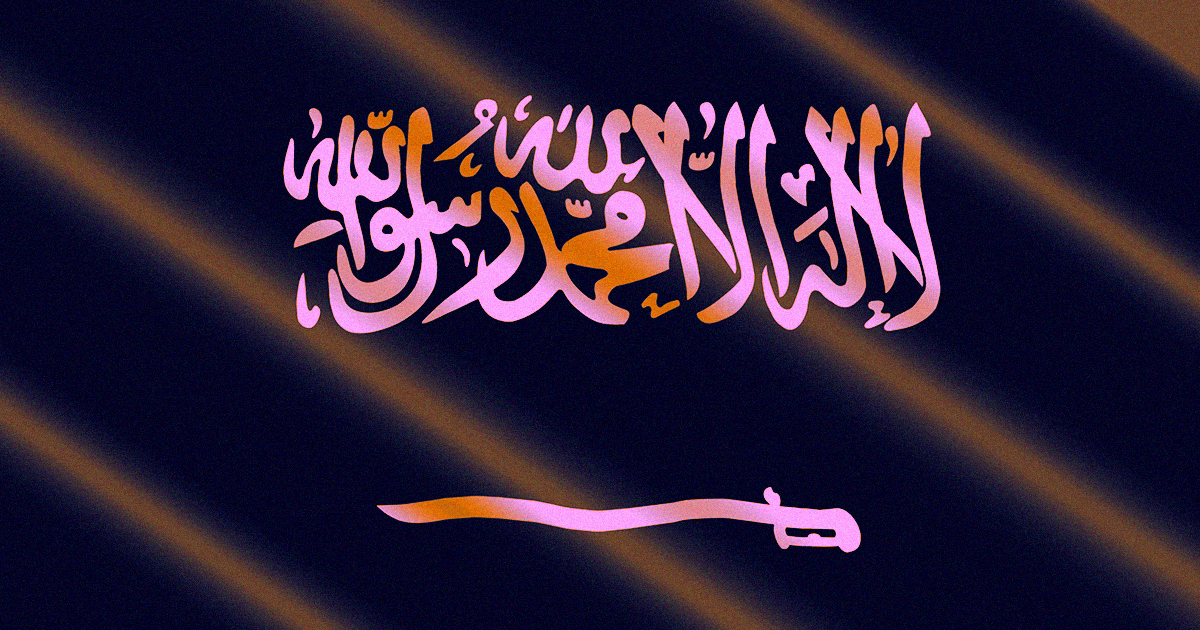 According to documents reviewed by Reuters, the Trump Administration obliged the companies' requests to keep the deals confidential, as similar Department of Energy authorizations have been made public in the past — suggesting that energy companies and White House officials are amenable to controversial nuclear deals if they don't run the risk of public backlash.

Perry's authorizations permit countries to perform preliminary work on nuclear plants, but forbid them from selling or constructing anything that would actually go into the plant itself, an anonymous source familiar with the discussion told Reuters.

Last year, Saudi Crown Prince Mohammed bin Salman said that he would pursue nuclear weaponry if Iran did. The country has also pushed back against attempted nuclear regulations, according to Reuters.

While these secretive deals don't mean that a nuclear standoff is on its way, some members of Congress are now calling for increased scrutiny over any future partnerships. During a hearing on Wednesday, Representative Brad Sherman called for the names of the companies that dealt with Saudi Arabia, arguing that the Trump Administration was deliberately trying to skirt congressional oversight.

More on Saudi Arabia: A Dangerous Cyberattack On A Petrochemical Plant Could Be The First Of Many

Read This Next
Piercing The Hype
If Graphene Batteries Do Everything Scientists Say, They Could Be a Gamechanger
Great Balls of Fire
"Radioactive Gobstoppers" Could Stop the Next Nuclear Reactor Meltdown
Futurism
Fukushima Plans to Power Region With 100% Renewable Energy
Floating Chernobyl
Russia Is Floating a Nuclear Power Plant Across the Arctic
Getting Warmer
Scientists Set New Temperature Record for Superconductivity
More on Earth & Energy
Fashion Week
Yesterday on the byte
Scientists Discover Horrifying Crab That's Covered in "Hair"
Fire Bird
Friday on the byte
Experts Say Birds Are Catching on Fire on Power Lines and Starting Wildfires
Three Cheers
Friday on the byte
Happy BBQ Season! There's Beer Made From Toilet Water Now
READ MORE STORIES ABOUT / Earth & Energy
Keep up.
Subscribe to our daily newsletter to keep in touch with the subjects shaping our future.
+Social+Newsletter
TopicsAbout UsContact Us
Copyright ©, Camden Media Inc All Rights Reserved. See our User Agreement, Privacy Policy and Data Use Policy. The material on this site may not be reproduced, distributed, transmitted, cached or otherwise used, except with prior written permission of Futurism. Fonts by Typekit and Monotype.