The smart glasses will resemble a typical pair. 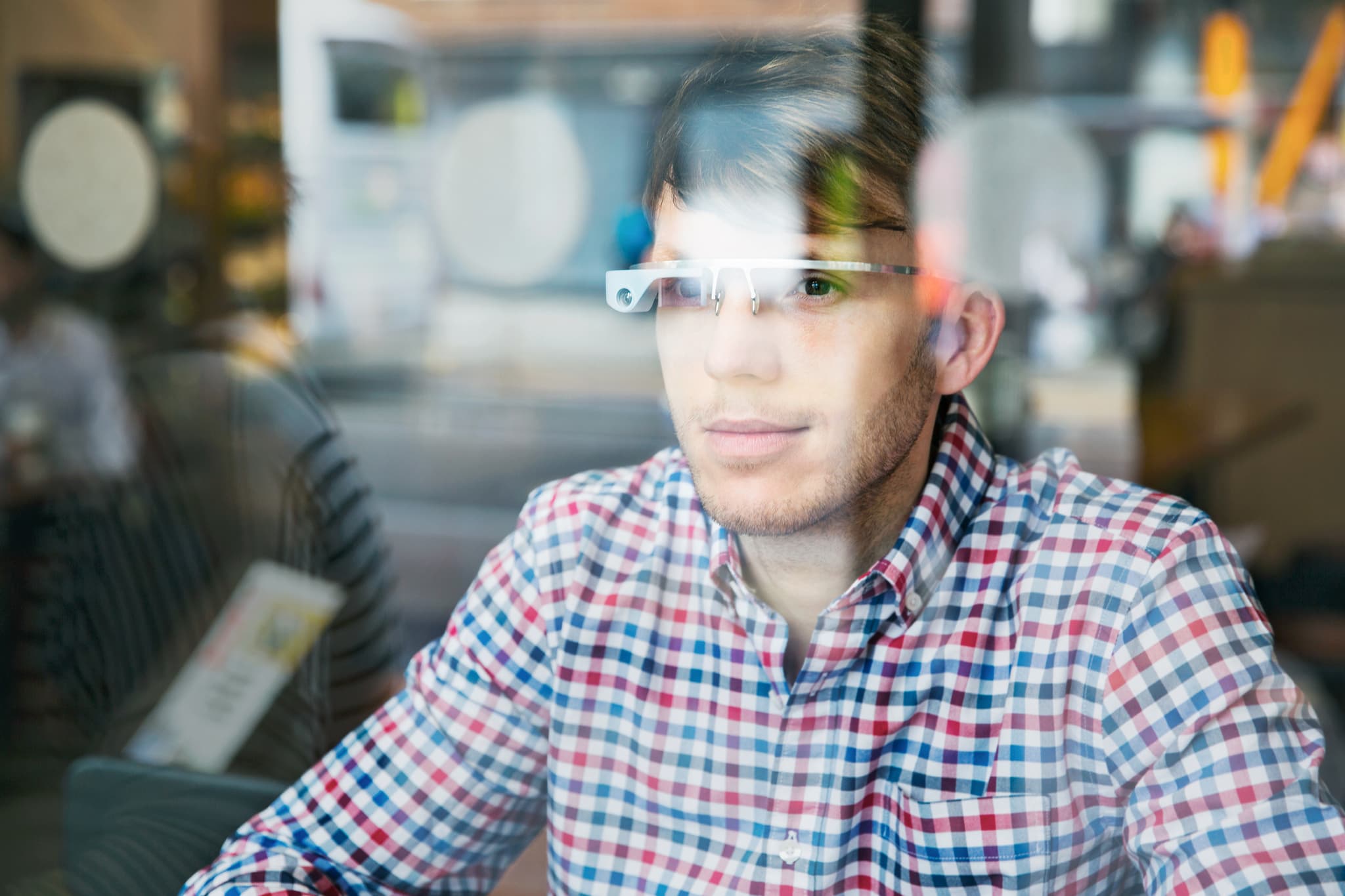 Citing people familiar with the Seattle-based company's plans, the Financial Times writes the first product will be a pair of smart glasses that provide wearers access to Alexa from anywhere in the world. To ensure it can be worn comfortably, and to avoid drawing attention in public, the device will resemble a typical pair of glasses; they would also feature a bone conduction audio system, allowing the wearer to hear Alexa without inserting headphones.

The second product will be part of Amazon's line-up of smart home accessories; specifically, a home security camera system. The camera would have internet capabilities and would support various Echo products. Among other things, users would be able to view the camera's video feed on the Amazon Echo Show's screen, or track the progress of an Amazon order.

CNET writes that Alexa and Amazon Echo have performed well since their respective launches, presumably a significant reason behind Amazon's decision to expand to smart glasses and new security hardware. According to eMarketer, Amazon controls 70 percent of the voice-enabled smart speaker market as of May 2017, putting it far ahead of Google Home's 24 percent.

It's unknown when either product will launch, but it'll be interesting to see how people react to a new pair of smart glasses. Google Glass, Google's own attempt at smart glasses, wasn't exactly a big hit with consumers. It was rebooted in 2015 and renamed Project Aura before becoming a product used almost exclusively by Google employees.