Adiós, Touch Screens? Why Our Devices Might Be In Trouble 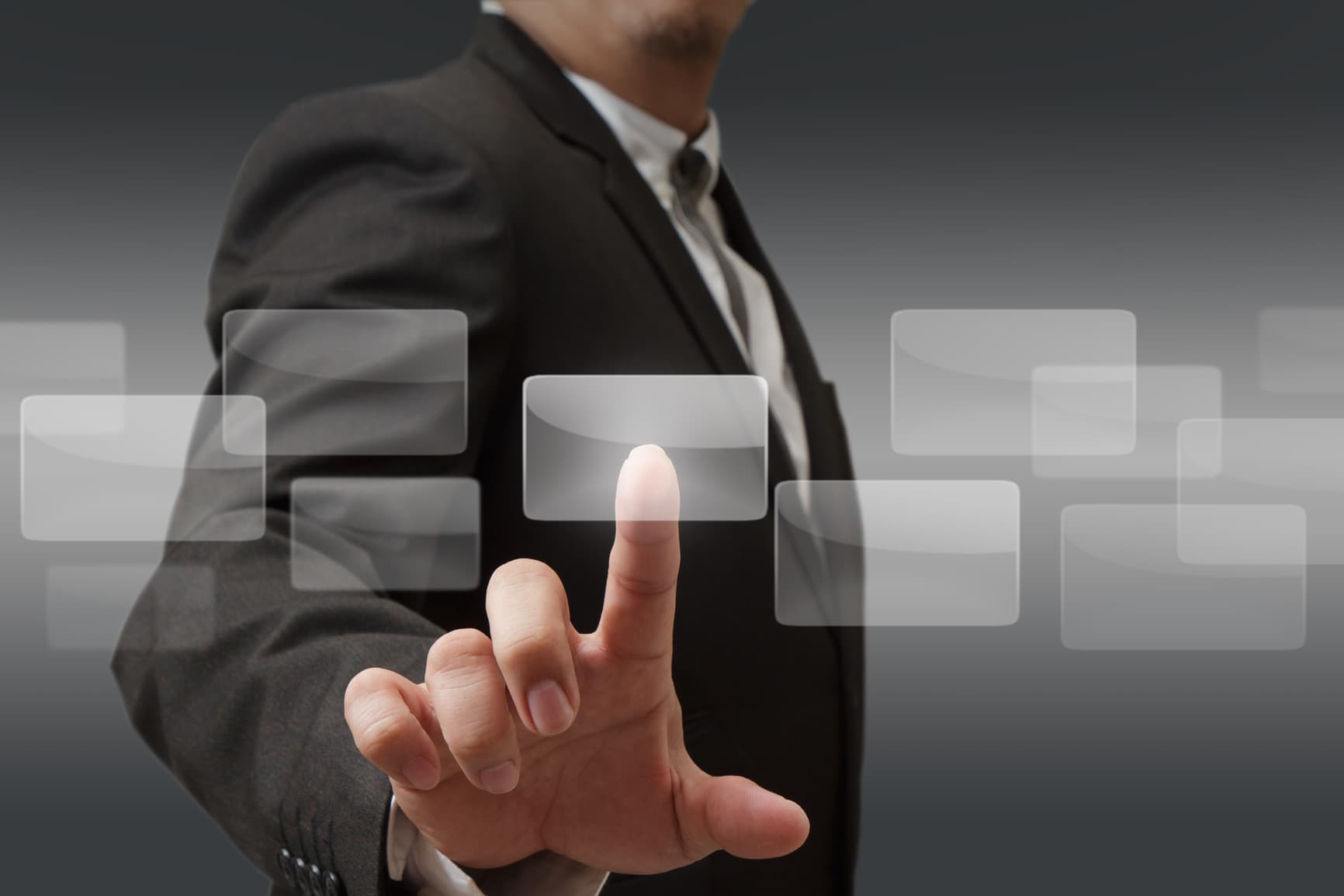 Touch screens are used in a plethora of devices, from smartphones to computers. Their advent, and their utter domination of our society, is due to two unique properties: Transparency and electrical conductivity. The most commonly used transparent conducting materials are doped metal oxides, with indium tin oxide (ITO) being the top.

Unfortunately, indium makes up only 0.000016% of the Earth’s crust. This is a bit of a problem. With its continued significance in technology, and its ever increasing scarcity, pure indium metal has reached US$900 per kilogram.

And the problems don't end there. High energy is also needed to deposit ITO on screens. Because of our crucial need for this technology, several alternatives are under research with the hope of finding one that has equal or better properties than ITO. Scientists are also hoping to find a material that is more sustainable.

If such materials aren't developed, it could spell problems for technology as we know it

One candidate is nanowires, which are only tens of nanometers in diameter and mere micrometers in length. Metal nanowires have high conductivity and as these metal nanowires are suspended in liquid, they can be sprayed or painted on almost any surface, both rigid and flexible. However, as silver is the choice metal, there may be no cost benefits associated with them.

On the other hand, graphene has been having the spotlight shone on it in nanotechnology. Graphene sheets are two-dimensional structures of carbon (one layer of graphite) which can transfer charged electrons at very high speeds. However, the quality and reproducibility of graphene materials are still questioned, especially since their production is still inconsistent.

Besides displaying high-resolution images, transparent conducting screens also play a vital role in solar energy,  as transparent electrodes are also necessary in solar energy. Conducting polymers have been viewed as a possible player in this game. With carbon atoms forming the polymer backbone, the conductivity of such materials depends on how free the charge is to move and the conductivity of the other added materials. One of the most commonly used conducting polymeric material is known as poly(3,4-ethylenedioxythiophene):polystyrene sulfonate (or PEDOT:PSS). The material has alternating units that allow it to carry both positive and negative charges.

There are also other research looking into hybrids of such materials. With the ever increasing volume of devices, the goal of such researches is to of course find a better replacement for ITO.

Read This Next
From the Dept. of Things to Buy
Best Touch Screen Laptops in 2023
More on Robots & Machines
From the Dept. of...
12:00 AM on futurism
The Best Smart Lights of 2023
From the Dept. of...
Yesterday on futurism
The Best Mini Instant Pots of 2023
Setting a Bad Exa...
Tuesday on the byte
Multiple OSHA Violations Identified in Video of Boston Dynamics Robot Assisting Construction Worker
READ MORE STORIES ABOUT / Robots & Machines
Keep up.
Subscribe to our daily newsletter to keep in touch with the subjects shaping our future.
+Social+Newsletter
TopicsAbout UsContact Us
Copyright ©, Camden Media Inc All Rights Reserved. See our User Agreement, Privacy Policy and Data Use Policy. The material on this site may not be reproduced, distributed, transmitted, cached or otherwise used, except with prior written permission of Futurism. Articles may contain affiliate links which enable us to share in the revenue of any purchases made.
Fonts by Typekit and Monotype.