We're About to Cross the "Quantum Supremacy" Limit in Computing

One team is ahead of the race with 51 qubits. 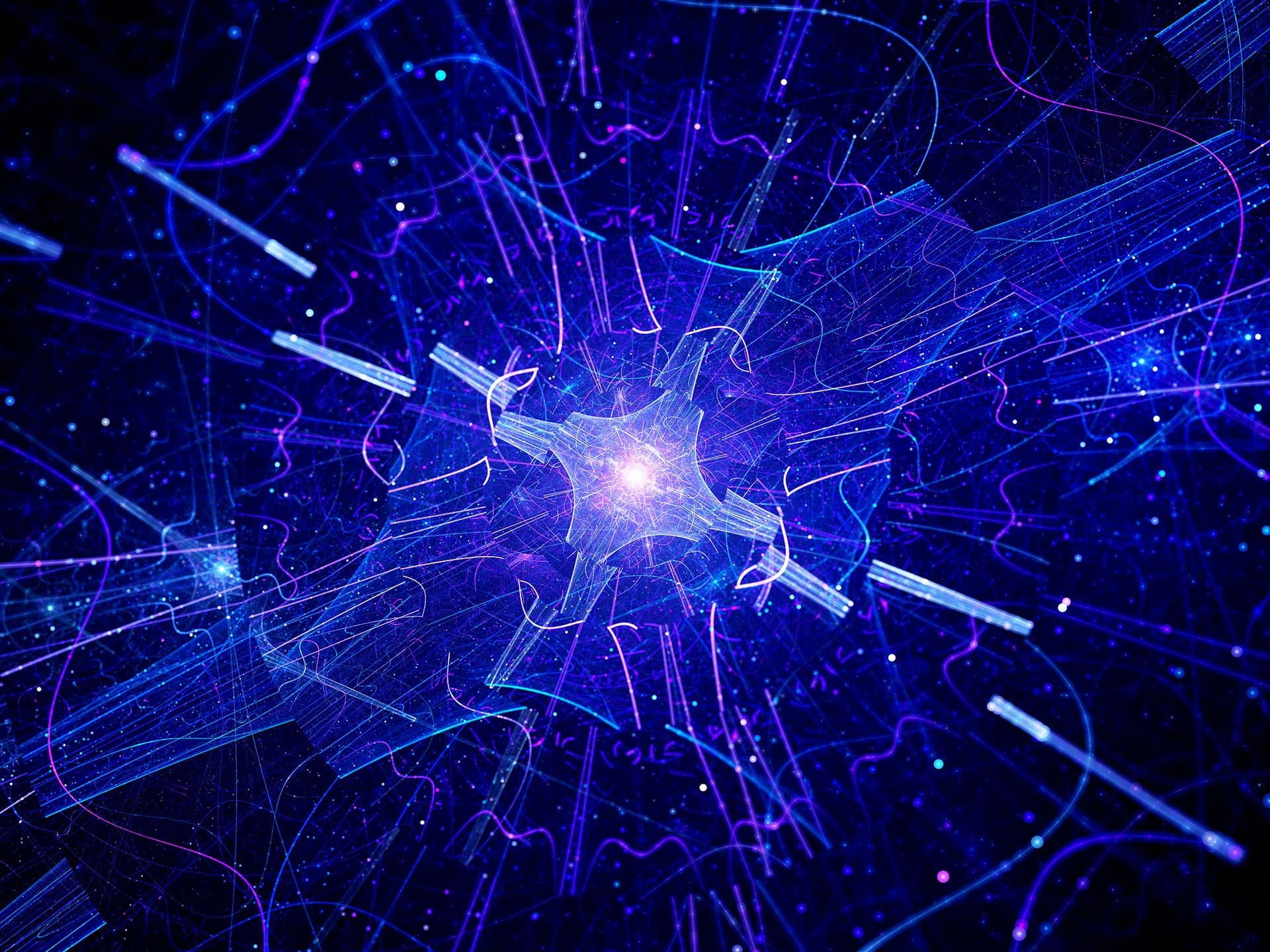 The 4th International Conference on Quantum Technologies held in Moscow last month was supposed to put the spotlight on Google, who were preparing to give a lecture on a 49-qubit quantum computer they have in the works.

A morning talk presented by Harvard University's Mikhail Lukin, however, upstaged that evening's event with a small announcement of his own — his team of American and Russian researchers had successfully tested a 51-qubit device, setting a landmark in the race for quantum supremacy.

Quantum computers are considered to be part of the next generation in revolutionary technology; devices that make use of the odd 'in-between' states of quantum particles to accelerate the processing power of digital machines.

The truth is both fascinating and disappointing. It's unlikely we'll be playing Grand Theft Auto VR8K-3000 on a quantum-souped Playstation 7 any time soon. Sorry, folks.

Quantum computing isn't all about swapping one kind of chip for a faster one.

What it does do is give us a third kind of bit where typical computers have only two. In quantum computing, we apply quantum superposition — that odd cloud of 'maybes' that a particle occupies before we observe its existence cemented as one of two different states — to solving highly complex computational problems.

While those kinds of problems are a long, tedious process that tax even our best supercomputers, a quantum computer's "qubit" mix of 1s, 0s, and that extra space in between can make exercises such as simulating quantum systems in molecules or factorising prime numbers vastly easier to crunch.

That's not to say quantum computing could never be a useful addition for your home desktop. But to even begin dreaming of the possibilities, there are a whole number of problems to solve first.

One of them is to ramp up a measly handful of qubits from less than 20 to something that can begin to rival our best classical supercomputers on those trickier tasks.

That number? About 50-odd, a figure that's often referred to in rather rapturous terms as quantum supremacy.

The Harvard device was based on an array of super-cooled atoms of rubidium held in a trap of magnets and laser 'tweezers' that were then excited in a fashion that allowed their quantum states to be used as a single system.

The researchers were able to control 51 of these trapped atoms in such a way that they could model some pretty complex quantum mechanics, something well out of reach of your everyday desktop computer.

While the modelling was mostly used to test the limits of this kind of set-up, the researchers gained useful insights into the quantum dynamics associated with what's called many-body phenomena.

Fortunately they were still able to test their relatively simpler discoveries using classical computers, finding their technique was right on the money.

The research is currently on the pre-publish website arXiv.com, awaiting peer review. But the announcement certainly has the quantum computing community talking about the possibilities and consequences of achieving such limits.

The magical number of 50 qubits is more like a relative horizon than a true landmark. Not much has changed in the world of quantum computing with the Harvard announcement, and we still have a long way to go before this kind of technology will be useful in making any significant discoveries.

Google's own plan for a 49-qubit device uses a completely different process to Lukin's, relying on multiple-qubit quantum chips that employ a solid-state superconducting structure called a Josephson junction.

They've proven their technology with a simpler 9-qubit version, and plan to gradually step up to their goal.

Without going into detail, each of the technologies has its pros and cons when it comes to scaling and reliability.

A significant problem with quantum computing will be how to make the system as reliable and error-free as possible. While classical computing can duplicate processes to reduce the risk of mistakes, the probabilistic nature of qubits makes this impossible for quantum calculations.

There's also the question on how to connect a number of units together to form ever larger processors.

Which methods will address these concerns best in the long run is anybody's guess.

"There are several platforms that are very promising, and they are all entering the regime where it is getting interesting, you know, system sizes you cannot simulate with classical computers," Lukin said to Himanshu Goenka from International Business Times.

"But I think it is way premature to pick a winner among them. Moreover, if we are thinking about truly large scales, hundreds of thousands of qubits, systems which will be needed for some algorithms, to be honest, I don't think anyone knows how to go there."

It's a small step on the road to a hundred thousand qubits, but it doesn't make passing this milestone any less significant.

Read This Next
Quacks Like a Duck
Those Headlines About Scientists Building a Wormhole Are Total Nonsense, People
Confirmation Bias
Microsoft Retracts Paper Claiming Quantum Computing Breakthrough
Beam Me Up Qubit
Researchers Achieve First "Sustained" Long Distance Quantum Teleportation
Totally Incoherent
Scientists Create Quantum System That Stays Operational 10,000 Longer
Thermostats? More Like Burnostats.
Honeywell: We Are Beating Everyone’s Ass at Quantum Supremacy
More on Hard Science
Tractor Beam
Jan 26 on the byte
Scientists Build Working Tractor Beam, Although It's Comically Tiny
Having a Blast
Jan 18 on the byte
New Study Shows Where You Should Hide to Survive a Nuclear Attack
Offworld Amino
Jan 15 on the byte
Scientists Find Building Blocks of Life in Meteor That Smashed Into Family's Driveway
READ MORE STORIES ABOUT / Hard Science
Keep up.
Subscribe to our daily newsletter to keep in touch with the subjects shaping our future.
+Social+Newsletter
TopicsAbout UsContact Us
Copyright ©, Camden Media Inc All Rights Reserved. See our User Agreement, Privacy Policy and Data Use Policy. The material on this site may not be reproduced, distributed, transmitted, cached or otherwise used, except with prior written permission of Futurism. Articles may contain affiliate links which enable us to share in the revenue of any purchases made.
Fonts by Typekit and Monotype.